This article also features in Media. Read more about this report and view purchase options in our online store.

Founded in 1995, Oxford Business Group (OBG) operates in more than 30 of the world’s fastest-growing markets, offering internationally acclaimed business intelligence and advisory services on the countries and regions that are shaping the future balance of economic power.

Its senior editorial staff provide informed opinions and analysis on economic trends in a wide range of sectors, which are widely used by international radio and television stations, such as the BBC, CNN, Bloomberg and CNBC, as well as major newspapers and magazines, including The New York Times, Le Monde, El País and the Financial Times.

OBG produces digital and print content on multiple platforms, engaging the business community and government stakeholders alike, and facilitating informed discussion, business planning and policy-making. Among the growing range of digital products are Global Platform’s video interviews, which are available on OBG’s on-demand digital channel; OBG CEO Surveys, which are designed to assess sentiment among business leaders; and a series of focus reports on different aspects of emerging market economies, including ESG, digital transformation and export diversification, among others.

OBG’s senior research and editorial staff are available for interview and commentary. To find out more about OBG’s research and media partnerships for conferences, events and other media initiatives, please contact us 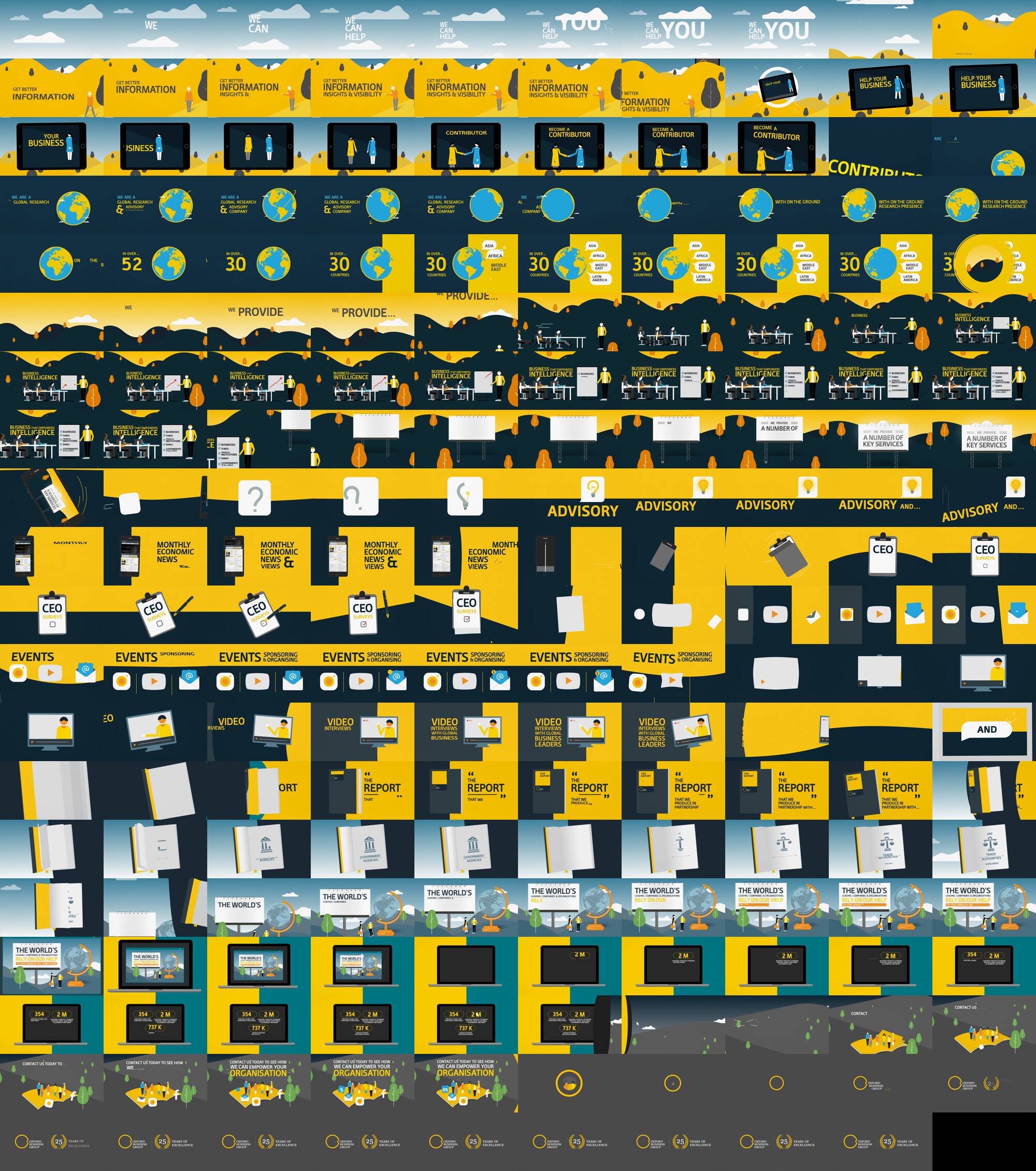 OBG is a reliable source for many media entities across multiple platforms, including television, radio, print and online. As a global leader in business intelligence, OBG sets high standards for providing accurate, comprehensive and concise analyses of economies around the world.

Mexico roundtable: On the future landscape of Mexican infrastructure 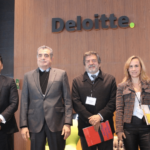 Mexico roundtable: On the future landscape of Mexican infrastructure 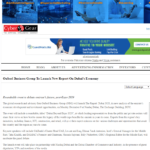 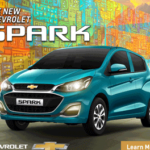 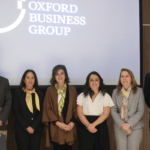