In an interview with Global Platform, Sheikh Khalid Al Amoudi, CEO of Saudi Red Bricks Company (SRBC), speaks on the factors driving Saudi Arabia’s economic growth. On top of a supportive business environment and numerous government infrastructure projects, a young population with high incomes is driving housing demand. Looking to leverage the growing number of opportunities in the construction industry, SRBC is poised to triple in size over the coming years by mass-producing high-quality, low-cost building materials.

Size matters; Saudi Arabia is a very big country, it’s a rich country and it’s a growing country. Everybody would love to do business in Saudi Arabia. The government has always been in favour of local businessman throughout the years. It’s an inviting country for business: there is a lot of raw material, and the private sector economy is growing. Roads and construction [projects] are all made with private companies, who have gained local experience. This experience is an asset, and this is the time to expand, grow and sharpen your business methods. You can only improve if you do that. If you cannot, then you are definitely going to decline. But, if you look towards Vision 2030, you will grow in the right way.

Vision 2030 is a very good target. We have more than 800 government construction projects in the pipeline, and a good number of these are in the Jeddah region. Of course, at the top of the list is housing. The demand is there, and it will keep growing, as we said, because of the young population and the big gap between the actual units that are provided in the country and the units that are needed. The Saudi population is young, and this is good for the economy. You have the seeds for a growing economy. The young population means demand, and you have supply because there is a good source of money and income in Saudi Arabia, and you have land. So, you have the three circles that can make an economy grow. The government has recommended that banks give loans to the middle class for houses. This is a caterpillar, and the middle class is what makes any economy grow. Because of that, SRBC has taken a huge step forward, and we are going to expand three-fold.

SRBC is a leader – a leader in size, volume, quality and innovation. My father started this business with an Italian technology called soft mud extrusion, which uses a high content of water in the mix. In 1974 we signed a contract to use American technology to make hollow blocks using stiff mud extrusion. This was a first for its time. It was the merging of two technologies – European and American. At the end of 1977 the product had evolved beautifully. Consequently, we expanded, and we have now reached 12 production lines and three manufacturing plants, giving us 8000 tonnes per day, which gives you about 1m blocks. We are considered the largest brick plant in the world.

However, the challenge is not just to manufacture, but also to sell. We’ve created an innovative new trend. We went back all the way to the raw material – how we extrude it, how we store, grind, age and fire it. We fire from the under deck, the upper deck and the sides at almost 1000°C. When you fire clay products at this high temperature, you get a stronger steel-like product. This is also used in Europe to produce a product that is stronger. We were able to marry all of that and make a product that is used as insulating material at a much lower cost. That’s quality, that’s a challenge. We took that challenge, and that’s why we are going to expand three-fold to make this product available to the market by the millions per day to meet future demand and the Vision 2030 [goals].

History is knowledge, and it has shown us if the [price of] oil goes up, it’s good, but if it goes down, then that doesn’t mean that the economy will be hurt, because the economy is strong. It is the strongest in the MENA region, and Vision 2030 is an experience to share. If we continue with this trend, we will have a better economy, and the middle class will grow and create an environment that is healthy for young people. Saudi Arabia will be proud of its citizens, as the citizens are proud of its government. 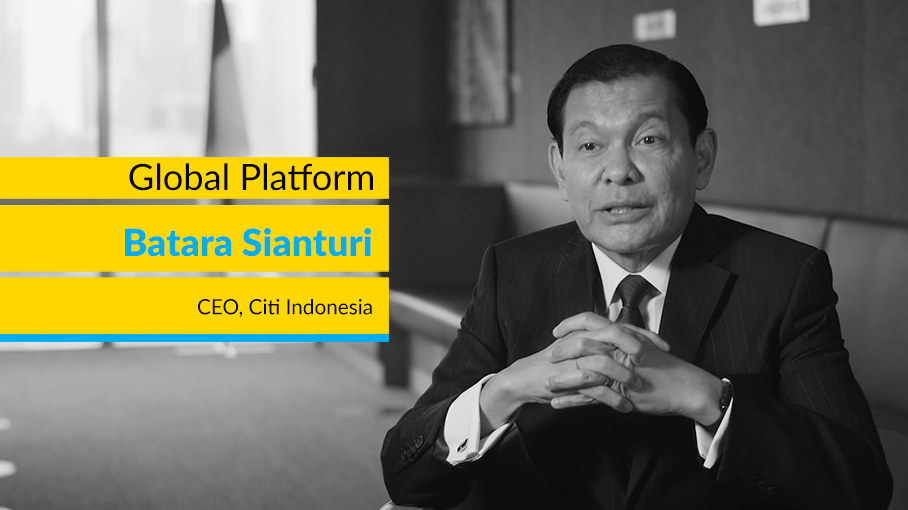