This article also features in The Report: Sharjah 2018. Read more about this report and view purchase options in our online store.

Country Profile
From The Report: Sharjah 2018
View in Online Reader

Accounting for just over 3% of the territory of the UAE, Sharjah is the third-largest emirate, and has long played an important cultural and economic role in the region. Home to a number of principal commercial, educational and cultural institutions, Sharjah is also unique as an emirate in that it is adjacent to both the Gulf and the Gulf of Oman, on which it owns three exclaves: Kalba, Dibba Al Hisn and Khorfakkan. The latter is surrounded by the emirate of Fujairah and possesses a major east coast port in the form of the Khorfakkan Container Terminal – the only natural deepwater port in the region and one of the UAE’s major container ports. This chapter contains an interview with Sheikh Sultan bin Muhammad Al Qasimi, Ruler of Sharjah and Member of the UAE’s Supreme Council; and interviews with Sheikha Bodour bint Sultan Al Qasimi, Chairperson, Sharjah Investment and Development Authority (Shurooq); Pinarayi Vijayan, Chief Minister of Kerala, India; and Kairat Abdrakhmanov, Minister of Foreign Affairs of the Republic of Kazakhstan.

Accounting for just over 3% of the territory of the UAE, Sharjah is the federation’s third-largest emirate, and has long played an important cultural and economic role in the region. Home to seven existing or developing free zones, around 30 museums and various annual festivals that attract visitors from around the world, the emirate continues to punch above its weight in terms of commerce and culture. Geography Situated in the north-eastern part of the UAE, the emirate of Sharjah covers…

Viewpoint:Sheikh Sultan bin Muhammad Al Qasimi From time to time we have to stop and contemplate the questions raised by what we experience and try to find answers which, in their essence, encompass our work’s culture, philosophy, goals, direction and destination. In so doing, we can determine how this work can be best sustained and advanced. The most prominent question in the context of economic activity is what the goal of the activity is. We can also ask, do these activities only achieve…

Interview:Sheikha Bodour bint Sultan Al Qasimi How is Sharjah looking to increase the competitiveness of its business environment? SHEIKHA BODOUR BINT SULTAN AL QASAMI: The emirate’s successful economic diversification strategy is the result of both strong vision and economic discipline. Going forward, we will focus on more fast-growing areas such as boosting the small and medium-sized enterprise (SME) and start-up segments. We have recognised the importance of operating dedicated and specialised…

For the nations of the GCC, the drop in oil prices highlighted something many already knew: there is a pressing need for economic diversification and to further engage with global partners across different markets. To this end, countries in the region have made efforts to expand their international role and reach in recent years, with trade deals and investment being pursued in the US, China and India. Going forward, relationship building is likely to receive even greater focus, as GCC member…

For the nations of the GCC, the drop in oil prices highlighted something many already knew: there is a pressing need for economic diversification and to further engage with global partners across different markets. To this end, countries in the region have made efforts to expand their international role and reach in recent years, with trade deals and investment being pursued in the US, China and India. Going forward, relationship building is likely to receive even greater focus, as GCC member…

Interview:Pinarayi Vijayan As bilateral trade continues to grow, what are the key focus areas for future investment? PINARAYI VIJAYAN: India’s commercial ties with the Arab world began with Kerala, and India has enjoyed commercial and cultural exchanges with the UAE for several centuries. Around 25% of the 2.5m Indian nationals currently living and working in the UAE are from Kerala. The UAE is India’s third-largest trading partner, with current annual trade volumes valued at around…

Interview:Kairat Abdrakhmanov How have Kazakhstan and the Gulf states further strengthened their political and economic ties? KAIRAT ABDRAKHMANOV: Kazakhstan’s relations with countries in the MENA region continue to develop. Nursultan Nazarbayev, president of Kazakhstan, conducted an official visit to Saudi Arabia in October 2016 and the UAE in January 2017, and took part in the 2017 Riyadh summit in May. The events have reaffirmed the intentions of both sides to further strengthen and… 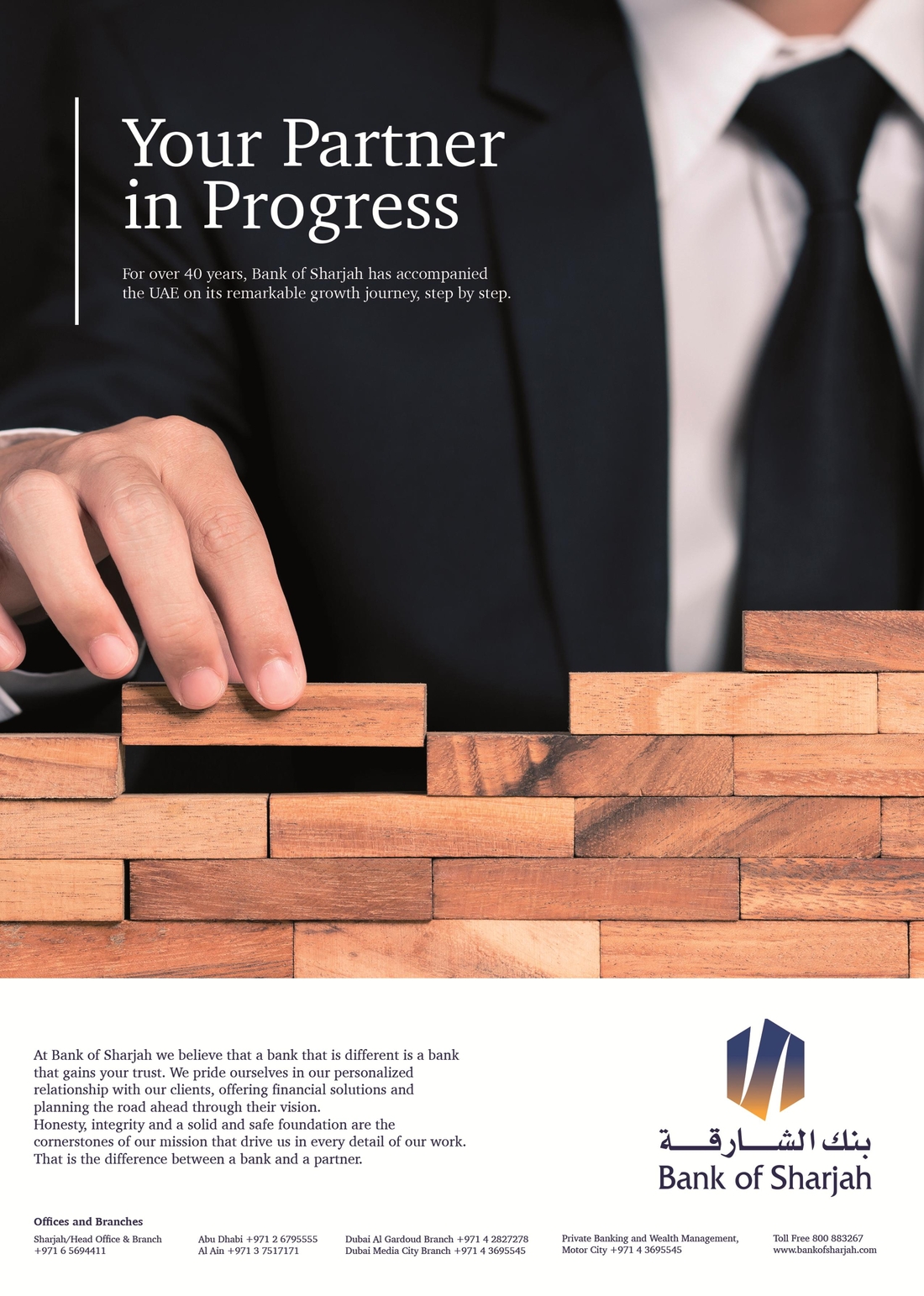