Economy
From The Report: Saudi Arabia 2019
View in Online Reader

A welcome improvement was seen in the Kingdom’s economic fortunes in 2018, with GDP growth of 1.2% in the first quarter marking the first expansion of the national economy after five consecutive quarters of contraction. Overall, the economy grew by 2.2% for the year, compared to a contraction of 0.7% in 2017. Firming oil prices have enabled the government to produce two record-breaking budgets for 2018 and 2019, and the private sector is poised to benefit as the projects outlined in the nation’s ambitious development strategy begin to take shape with its help. Saudi Arabia’s long-term goal of securing enough private investment to shift the nation’s primary engine of growth away from state spending, however, remains a work in progress. This chapter contains interviews with Turki Al Hokail, CEO and Board Member, National Centre for Privatisation; Ajlan Abdulaziz Alajlan, Chairman of the Board, Ajlan & Bros, and Chairman, Riyadh Chamber of Commerce and Industry; and Husameddin Al Madani, Director-General, National Centre for Performance and Measurement.

A welcome improvement was seen in the Kingdom’s economic fortune in 2018, with GDP growth of 1.2% in the first quarter marking the first expansion of the national economy after five consecutive quarters of contraction. Overall, the economy grew by 2.2% for the year, compared to a contraction of 0.7% in 2017. Firming oil prices have enabled the government to produce two record-breaking budgets for 2018 and 2019, and the private sector is poised to benefit as the projects outlined in the…

Interview:Turki Al Hokail What are the aims of the Kingdom’s privatisation programme, and how can it assist in diversification? TURKI AL HOKAIL: The new privatisation programme differs from previous efforts as it targets more sectors. The plan includes 12 sectors: health; education; transportation; environment, water and agriculture; energy, industry and minerals; labour and social development; media; Hajj and Umrah (pilgrimage); municipalities and rural affairs; housing; sports; and communication.…

Interview:Ajlan Abdulaziz Alajlan In which sectors do you foresee both business and employment opportunities? AJLAN ABDULAZIZ ALAJLAN: Supported by Vision 2030 and a proactive government, Saudi Arabia is currently seeing various policy reforms and is going through a fast-paced development phase across many sectors and industries. The country has a relatively small population. There are only 20m Saudi nationals, of whom 70% are under 30, and the whole population, both female and male, is being…

To support the government in achieving the objectives laid out in Vision 2030, the Council of Economic Affairs and Development (CEAD) has formulated 12 Vision Realisation Programmes (VRPs). One of the most important of them, the Quality of Life Programme 2020, was launched in May 2018, giving Saudis an overview of the scale of social and cultural transformation envisaged for the Kingdom. The overarching ambition of the programme is to make Saudi Arabia an attractive living destination for…

Interview:Husameddin Al Madani What challenges are associated with measuring the progress of Vision 2030? HUSAMEDDIN AL MADANI: As with any central government agency, measuring performance accurately and in a timely manner is a challenge. Encouraging public servants to consider progress measurements, such as targets and key performance indicators (KPIs), are all-important steps to improve the quality of public services. As there are a range of data sources available, it is important to identify…

Saudi Arabia’s budget for 2019 set a record-high expenditure level of SR1.11trn ($295.9bn), a rise of SR76bn ($20.3bn) over the previous year. The expansionary stance means the government is able to boost its current spending, which rose by 4% to SR860bn ($229.3bn), and thereby maintain its commitment to education, health care and social benefits. Capital spending, meanwhile, is the principal focus of the business community, which has come to equate government outlay with economic growth…

While firming oil prices have allowed Saudi Arabia to boost state spending, energise the economy and narrow the fiscal deficit in 2018, the Kingdom’s longterm strategy is built on driving growth through private sector activity rather than the public purse. Attracting sufficient levels of investment to bring about this change in economic model, however, is a challenge. According to the “World Investment Report 2018” by the UN Conference on Trade and Development, Saudi Arabia secured…

As the world’s nations and businesses become increasingly interconnected, so too does the flow of global migration. According to the OECD’s “International Migration Outlook 2018”, in 2017 some 258m people resided in a country other than the one they were born in and more than 5m foreign-born persons settled in OECD countries. The flow of migration is believed to not only improve the lives of the migrants themselves, but also to contribute significantly to the economic opportunities of individual businesses and countries. Despite this, public opinion across the globe is turning against migration, much to the frustration of business… 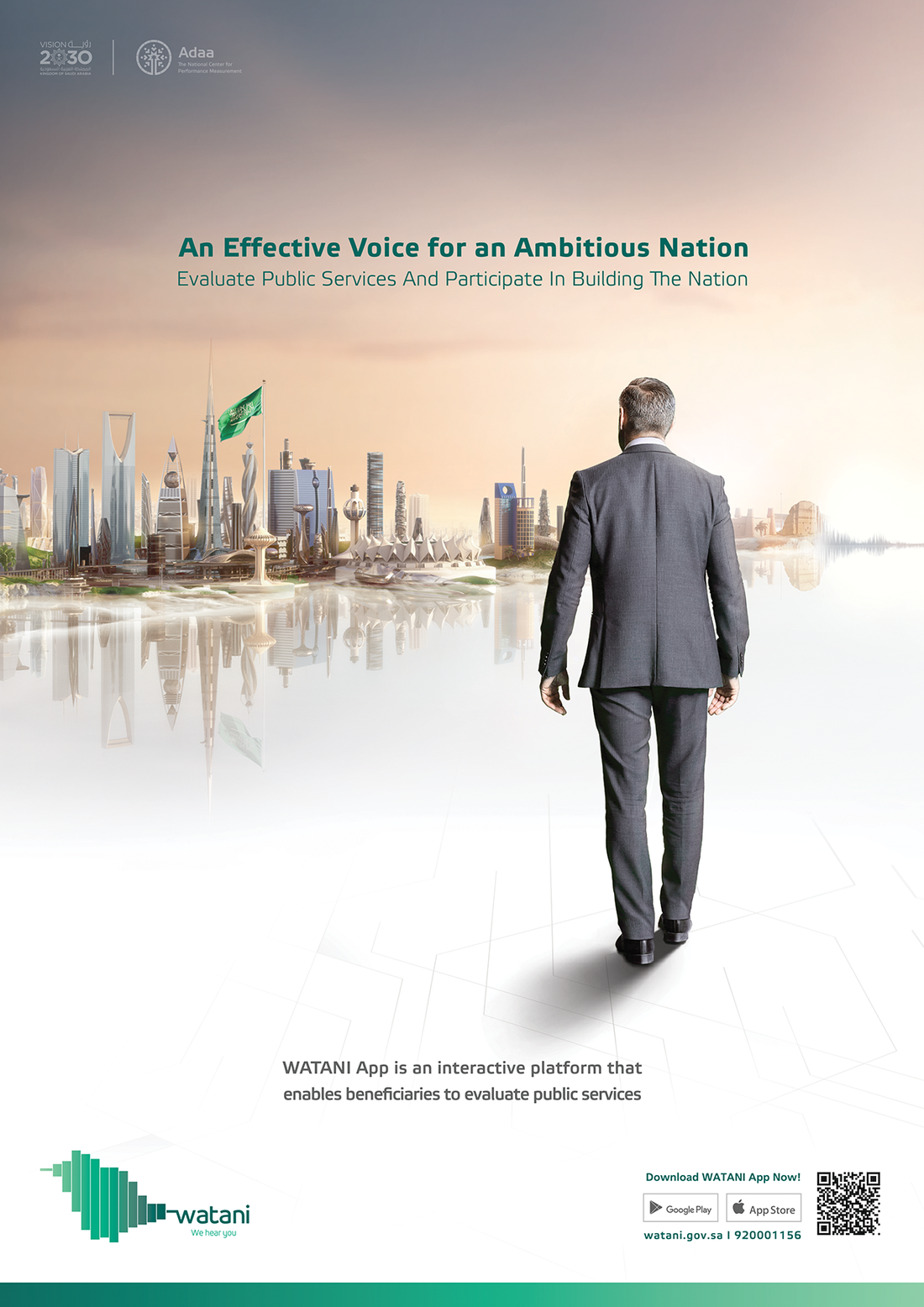