This article also features in The Report: Mexico 2019. Read more about this report and view purchase options in our online store.

Automotive & Aerospace
From The Report: Mexico 2019
View in Online Reader

Over the last two decades Mexico has consolidated its position as the leading automotive exporter in Latin America and a major player in the industry worldwide. The country hosts production plants from nine major international automakers, manufacturing passenger vehicles, light and heavy tractors and trucks, in addition to plastic, aluminium and steel component. The country is also steadily emerging as an important regional and international player in the aerospace industry. Demand for commercial aircraft is expected to double globally by 2035, and it is well situated to leverage its position to increase domestic and foreign investment in the industry. Mexico has a specialised and skilled workforce and unparalleled access to the US market. Manufacturers are preparing for the Fourth Industrial Revolution by training workers in new design and production processes. This chapter contains interviews with Steffen Reiche, CEO, Volkswagen de México; and Daniel Parfait, President, Safran México.

Over the last two decades Mexico has consolidated its position as the leading automotive exporter in Latin America and a major player in the industry worldwide. Automobiles are the country’s biggest single export, with the auto industry contributing 4% to GDP in 2018 and representing 20% of total manufacturing output in the country, according to the National Institute of Statistics and Geography (Instituto Nacional de Estadística y Geografía, INEGI). Mexico became the world’s third-largest…

Interview:Steffen Reiche What are the main business, labour and logistics advantages Mexico offers to automotive and industry-related companies? STEFFEN REICHE: Mexico is a land of opportunities for manufacturing, and particularly for the automotive industry. For more than 50 years the country has been producing high-quality automobiles, and it is a key player globally. The 24 factories in operation are strategically located around the rail routes and near the main highways in a manner that…

Interview:Daniel Parfait How do you describe the quality of the workforce that is developing in Mexico? DANIEL PARFAIT: The workforce is evolving and adapting to more demanding markets and newer technologies. The competitive advantage of a low-cost workforce is no longer sufficient, especially for countries like Mexico, which hopes to establish itself among the top-10 aerospace players worldwide. Both academic institutions and government support are crucial for fulfilling the ongoing needs…

San Luis Potosí’s automotive manufacturing industry has had a notable impact on the economy, generating 8% of its GDP and dominating the state’s several sprawling industrial parks. The first automotive company entered the state in 1968 and in the years since, the number of such companies with operations in San Luis Potosí have increased rapidly. In 2006, 83 automotive companies were active in the state, a figure that had expanded to 235 by June 2019, according to the Secretariat of Economic…

With aviation export growth averaging 15% per year between 2008 and 2018, Mexico is steadily emerging as an important regional and international player in the aerospace industry. Demand for commercial aircraft is expected to double globally by 2035, according to research from aircraft giant Boeing, and the country is well situated to leverage its position to increase domestic and foreign investment in the industry. Growing demand for commercial, military and space aircraft is set to provide new… 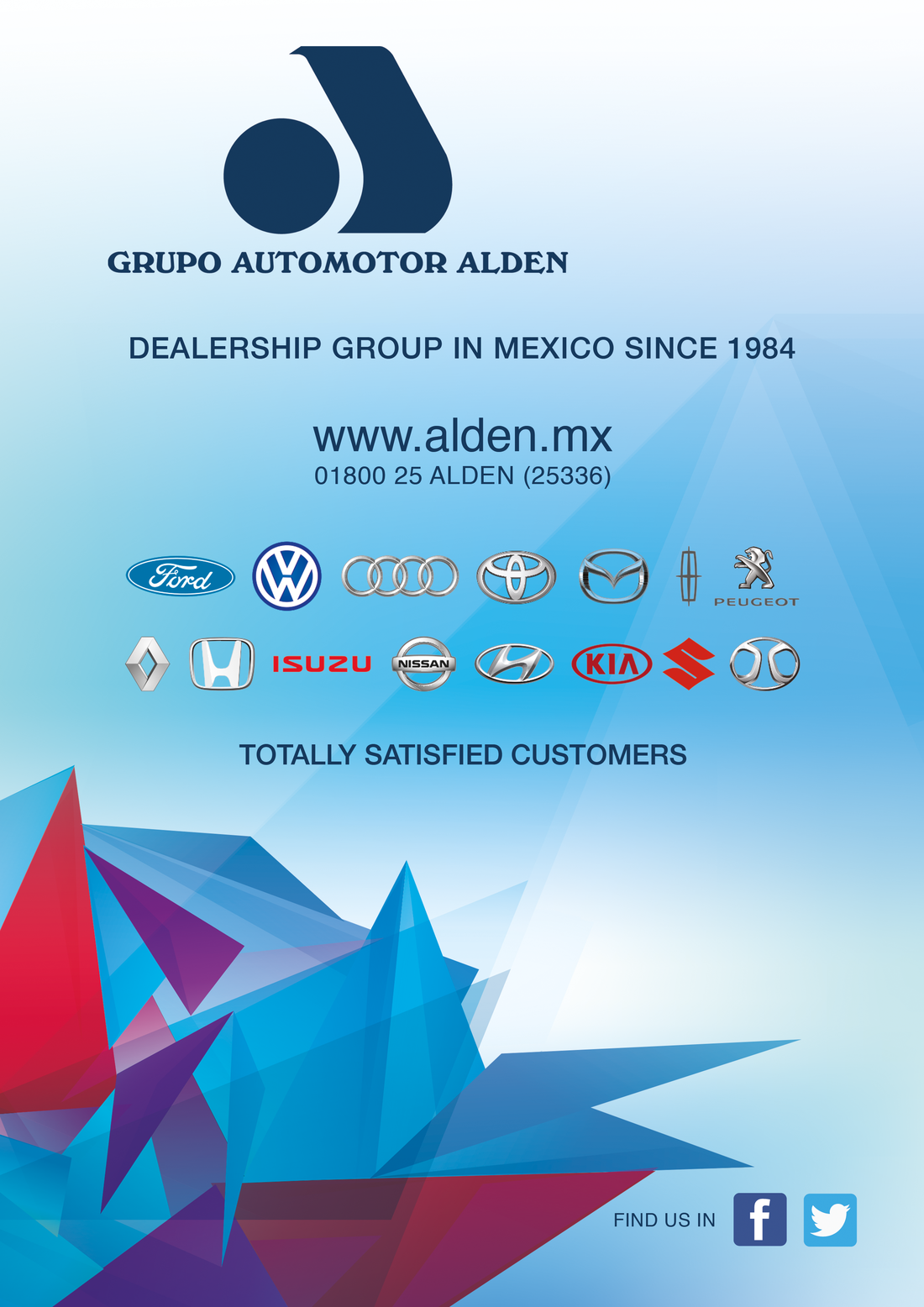