Infrastructure
From The Report: Indonesia 2017
View in Online Reader

When Joko Widodo rode to power on a wave of pro-business rhetoric in Indonesia’s 2014 presidential election, a key plank of his economic development platform was rooted in shoring up the country’s outdated and inadequate infrastructure. Now firmly entrenched at the country’s helm, the Widodo administration is going to significant lengths to make good on these campaign promises by channelling an unprecedented amount of funds into domestic infrastructure projects. The spending spree began with the addition of Rp112.4trn ($8.2bn) in the 2015 supplementary national budget, which was earmarked specifically for infrastructure outlays. This represented a 39% increase over the 2014 budget, funded largely by fuel subsidy savings made possible in part by the drop in oil prices at the time. These additional funds are being dispersed far and wide, spread across projects in oil and gas, power, water supply and waste treatment, roads, urban transport, rail, ports and airports.

When Joko Widodo rode to power on a wave of pro-business rhetoric in Indonesia’s 2014 presidential election, a key plank of his economic development platform was rooted in shoring up the country’s outdated and inadequate infrastructure. Now firmly entrenched in the midst of his second year at the country’s helm, the Widodo administration is going to significant lengths to make good on these campaign promises. It has begun channelling an unprecedented amount of cash into all manner of domestic…

Interview:Basuki Hadimuljono How is the government working to eliminate development disparities among the regions? BASUKI HADIMULJONO: The disparity in development in Indonesia is clear, and the explosion of urbanisation will result in rising poverty rates in urban areas. We have not kept up with this development. We currently have 53% of the population living in urban areas. Now we are implementing the “100-0-100” programme, meaning we are going to serve 100% of people with clean water,…

The zeal with which the current administration is tackling Indonesia’s infrastructure challenges may outclass previous efforts to bring the sector up to snuff, but the general underlying principals of the movement have underpinned national economic developmental plans for decades. Reducing production and operating costs and increasing efficiencies have long spearheaded strategic plans for industrial development. Past governments have deemed these goals so significant to the country’s long-term…

A move to step up the pace of spending on infrastructure in Indonesia is beginning to yield results, in line with the government’s broader growth targets. President Joko Widodo has calculated that at least $400bn will need to be channelled into infrastructure in the current term to achieve his goal of 7% GDP growth by 2020. By contrast, in 2015 Indonesia saw GDP growth slip to 4.8%, down from 5% the previous year. While 2016’s planned record infrastructure spend has been welcomed by industry…

Interview:Emma Sri Martini What are the primary obstacles to developing infrastructure projects in Indonesia? EMMA SRI MARTINI: It is clear that infrastructure is a top priority and needs a great deal of investment, yet the government doesn’t have the budget it needs to finance every project. In the past few months the government has set up economic packages that plan to speed up the process, in terms of a better regulatory framework and less bureaucracy, and to come up with the fiscal… 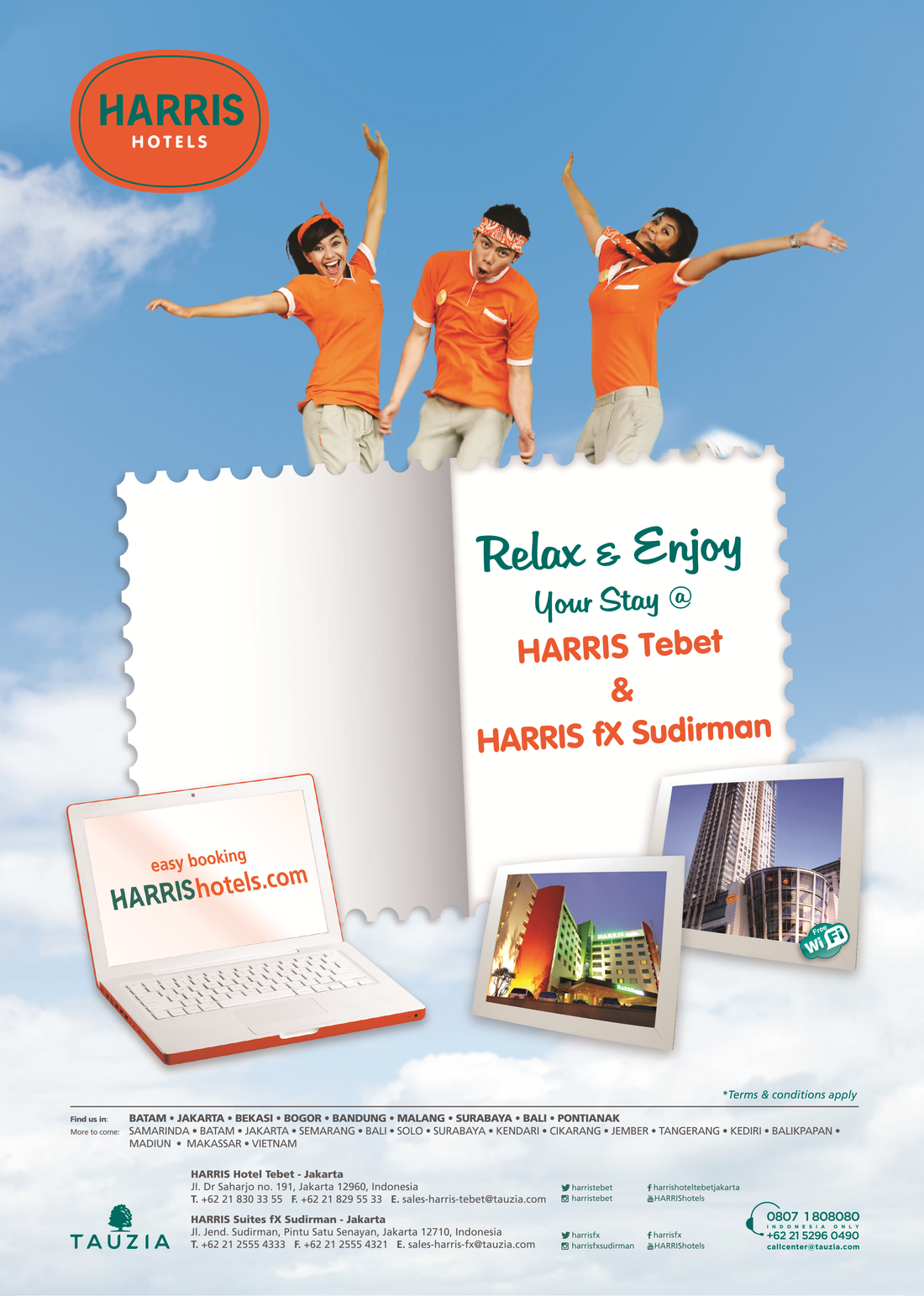