Energy
From The Report: Indonesia 2017
View in Online Reader

Development of Indonesia’s energy sector to meet rapidly rising demand and sustain economic growth is arguably the most daunting challenge facing the administration of President Joko Widodo. A combination of economic growth, increased urbanization and cheap energy supplies, resulting from fuel and electricity subsidies, has led to sharp demand growth. Total primary energy consumption has risen by 70% over the last decade, while electricity demand growth has exceeded annual GDP expansion over the same period. At the current rate of economic growth, demand for energy is forecast to rise by around 7% per year, while electricity demand is expected to grow by upwards of 8% per annum over the next decade, according to the Ministry of Energy and Mineral Resources.

Development of Indonesia’s energy sector to meet rapidly rising demand and sustain economic growth is arguably the most daunting challenge facing the administration of President Joko Widodo. A combination of economic growth, increased urbanisation and cheap energy supplies, resulting from fuel and electricity subsidies, have all led to sharp demand growth. Total primary energy consumption has risen by 70% over the last decade, while electricity demand growth has exceeded annual GDP expansion over…

Interview:Amien Sunaryadi What is your overall assessment of upstream oil and gas activities in Indonesia? AMIEN SUNARYADI: Indonesia’s upstream oil and gas industry still plays a vital role in the country, both as an energy supply and a source of state revenue. However, the industry is currently facing some challenges. Indonesia has been a net oil importer since 2004, and since 2003 gas production has been more dominant than oil in terms of barrels of oil equivalent per day (boepd). This…

Plans to double oil refining capacity by 2025 are advancing as Indonesia works to enhance security of supply, while reducing its fuel import bill. In May 2016 state oil company Pertamina signed an agreement with Russia’s Rosneft for the first of two 300,000-barrel-per-day (bpd) refineries and took a major step forward in the revamping of its Cilacap refinery with the award of a front-end engineering design (FEED) contract. Edwin Hidayat Abdullah, the deputy minister for energy, logistics, industrial…

Interview:Heru Dewanto, Roberto Lorato, Garibaldi Thohir What is your assessment of the 35-GW plan? HERU DEWANTO: I would say the Indonesian government is well on the way in terms of regulation and de-regulation. Although the permitting process to create one power plant is still long, the new one-stop service should help reduce this. The Ministry of Energy and Mineral Resources Regulation No. 3 of 2015 is expected to simplify and shorten the procurement process. Issuance of Presidential Regulation…

The country’s plans to raise generation capacity to meet soaring demand have been boosted by the signing of power purchase agreements (PPAs) for over 17 GW with independent power producers (IPPs) in 2015. The high level of investor interest, principally from IPPs in China, South Korea and Japan, offers hope to the administration of President Joko Widodo that despite long-standing regulatory and financing issues, as well as ongoing difficulties over land rights, the government will deliver on its…

President Joko Widodo’s desire for renewable energy to play a more significant role in the country’s sustainable energy future was borne out the commitment he made at the UN Climate Change Conference in December 2015 for renewables to account for 23% of primary energy consumption by 2025. Indonesia’s need to harness its renewable energy potential as part of a more diversified energy mix is unquestionable if it is serious about playing its part in addressing global warming. The country is the… 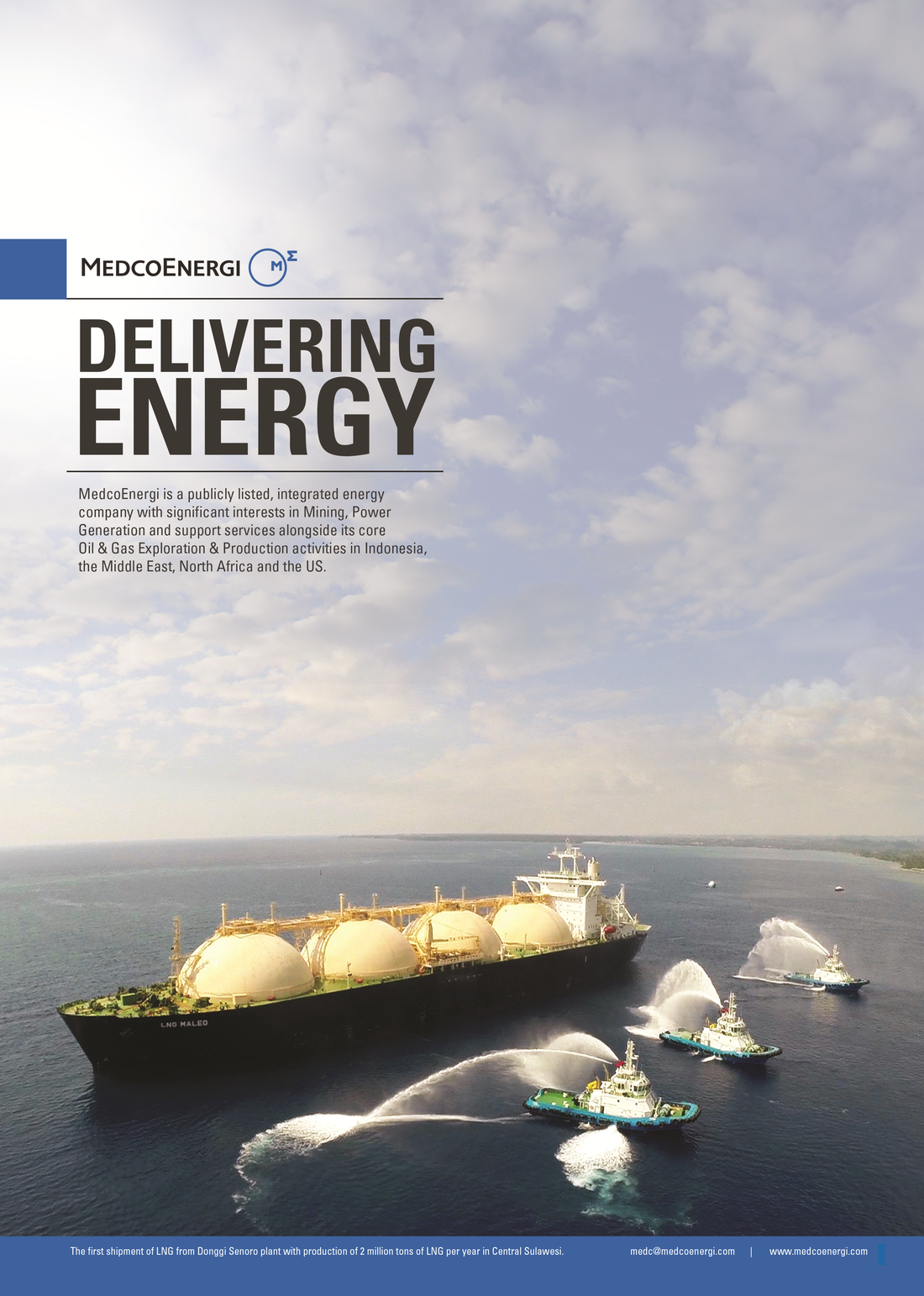