This article also features in The Report: Gabon 2016. Read more about this report and view purchase options in our online store.

Energy
From The Report: Gabon 2016
View in Online Reader

In a global environment of low oil prices, the Emerging Gabon Strategic Plan has sought to diversify the economy away from hydrocarbons since 2010. As such, over recent years the government has increased development of the hydropower sector, as well as expanding the country’s large natural gas supplies. Despite the oil crisis, Gabon remains very much dependent on oil revenues. The government is counting on the 11th licensing round to generate renewed interest in the industry and boost declining national production. Perhaps the biggest upcoming change expected to alter the energy sector is the growth of gas production, with new offshore deposits paving the way for output to increase. While the complexity of the deposits may limit export competitiveness, the steadily rising domestic need for power and the launch of new petrochemicals and fertiliser plants should ensure ample demand for deepwater gas.

In a global environment of low oil prices, the Emerging Gabon Strategic Plan (Plan Stratégique Gabon Emergent, PSGE) has sought to diversify the economy away from hydrocarbons since 2010. As such, over recent years the Gabonese government has increased development of the hydropower sector, as well as expanding the country’s large natural gas supplies – with new offshore deposit discoveries set to increase future output. However, the country remains oil-dependent. Efforts have been made to boost…

Interview:Etienne Dieudonné Ngoubou What are the prospects regarding the exploration of deep and ultra-deep offshore blocks? ETIENNE DIEUDONNE NGOUBOU: The current drop in oil prices has pushed companies and countries to seek cost reductions in an effort to increase their margins in extractive activities. Of course, this does not favour exploration, especially in regard to deep offshore projects. However, lower prices also drive down the cost of factors of production, so we encourage companies…

As the drop in oil prices continues, upstream investment in Gabon has slowed as operators decrease their capital expenditure and production costs. The situation is hardly unique to Gabon, with other producers in the Gulf of Guinea, such as Nigeria and Ghana, facing similar situations. However, it comes on top of a decline in Gabon’s production, down from a peak of 370,000 barrels per day (bpd) in 1997 to 230,400 bpd in 2015, a result of maturing onshore oil fields and increasingly complex offshore…

At the beginning of July 2016 Gabon rejoined the Organisation of Petroleum Exporting Countries (OPEC) after an absence of more than two decades. This comes as Gabonese authorities look for enhanced coordination with other global oil producers to alleviate some of the pressure of low energy prices and help cultivate an environment more conducive to expanding domestic production. Back Into The Fold While Gabon is the cartel’s smallest producer – contributing just 0.3% of the global oil supply,…

Interview:Guy Maurice How has the drop in oil prices impacted upstream investment in Africa? GUY MAURICE: Today’s low-oil-price environment constitutes a sizeable headwind for much of the energy value chain, especially for exploration and production (E&P) companies. A natural countermeasure is the introduction of cost reduction initiatives. Fortunately at Total, we put these initiatives in place before the fall in oil prices. This needed to be done to remain competitive, as we…

Interview:Jean Paul Camus What are the main challenges to production and distribution of water and electricity, and what is being done to overcome these issues? JEAN PAUL CAMUS: For several years now, the main challenge has been to keep up with the growth in demand. Except for in 2015, where we experienced a drop due to the impact of the oil crisis, demand has increased by around 6% per annum, for both water and electricity. There is a real need for investment in production, but also in energy… 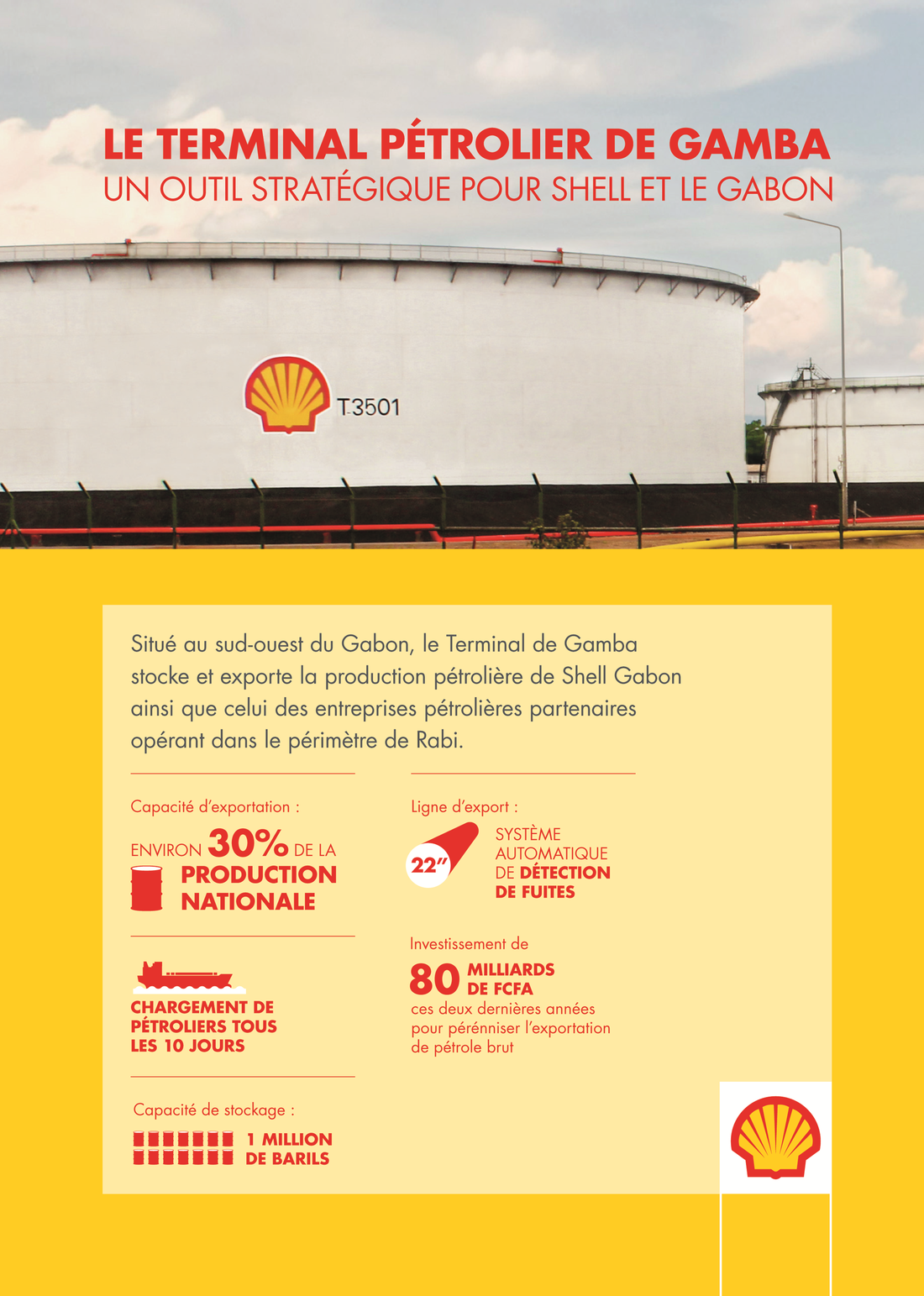