Transport
From The Report: Algeria 2018
View in Online Reader

Meeting the country’s growing transport needs remains a priority, thus the national development plan 2015-19 allocates €6bn to upgrading, modernising and expanding air, rail, road and maritime capacities. Foreign investment is actively being sought to incorporate the latest technologies and know-how into the modernisation process. However, efforts to expand the sector face some challenges, such as a cumbersome and opaque bureaucracy, the effect of which is acutely felt in certain segments such as logistics, and the drop in international oil prices. However, evidence suggests that the authorities are actively seeking solutions to overcome these issues. The transport and communications sector remains an important contributor to the economy, accounting for 14% of GDP in 2017, up from 13.4% in 2016.

This chapter contains an interview with Abdelghani Zalène, Minister of Public Works and Transport.

Meeting the country’s growing transport needs remains a priority for the Algerian government. The national development plan 2015-19 allocates AD832.7bn (€6bn) to upgrade, modernise and expand the country’s air, rail, road and maritime capacity, with significant progress already made on each of these fronts. Foreign direct investment (FDI) is being actively sought as the authorities look to incorporate the latest technologies and know-how into the modernisation process. However, efforts…

Interview:Abdelghani Zalene What strategy is being implemented to upgrade national transport infrastructure? ABDELGHANI ZALENE: Over the past two decades the sector has been transformed through significant investment in infrastructure, equipment and human resources. These efforts include the expansion of the railway network from 4200 km to 12,500 km, coupled with the installation of up-to-date signal and telecommunications systems. Furthermore, the national rail company has implemented a…

The rapid rate at which urban centres in Algeria are growing has put pressure on the country to develop an efficient and modern transport system. Although population growth rates have slowed slightly, from 2.2% in 2015 to 1.9% in 2017, the percentage of the population living in urban areas has risen steadily, from 72.1% in 2015 to 76% in 2018. Dealing with the increasing number of inhabitants has become a priority for the government, with the nationwide implementation of intermodal transport…

The aviation sector is experiencing rapid growth worldwide, propelled by booming tourism industries, lower air fares and the push for greater connectivity in an increasingly globalised economy. Middle-class expansion has also spurred growth in air travel, as more people are able to afford flights for holidays or business-related travel. According to Boeing, commercial airlines experienced annual average passenger growth of 6.2% between 2012 and 2017. The manufacturer also estimated that by 2036 an additional 41,000 plane deliveries will need to be fulfilled in order to meet service needs for both passengers and cargo. To accommodate these… 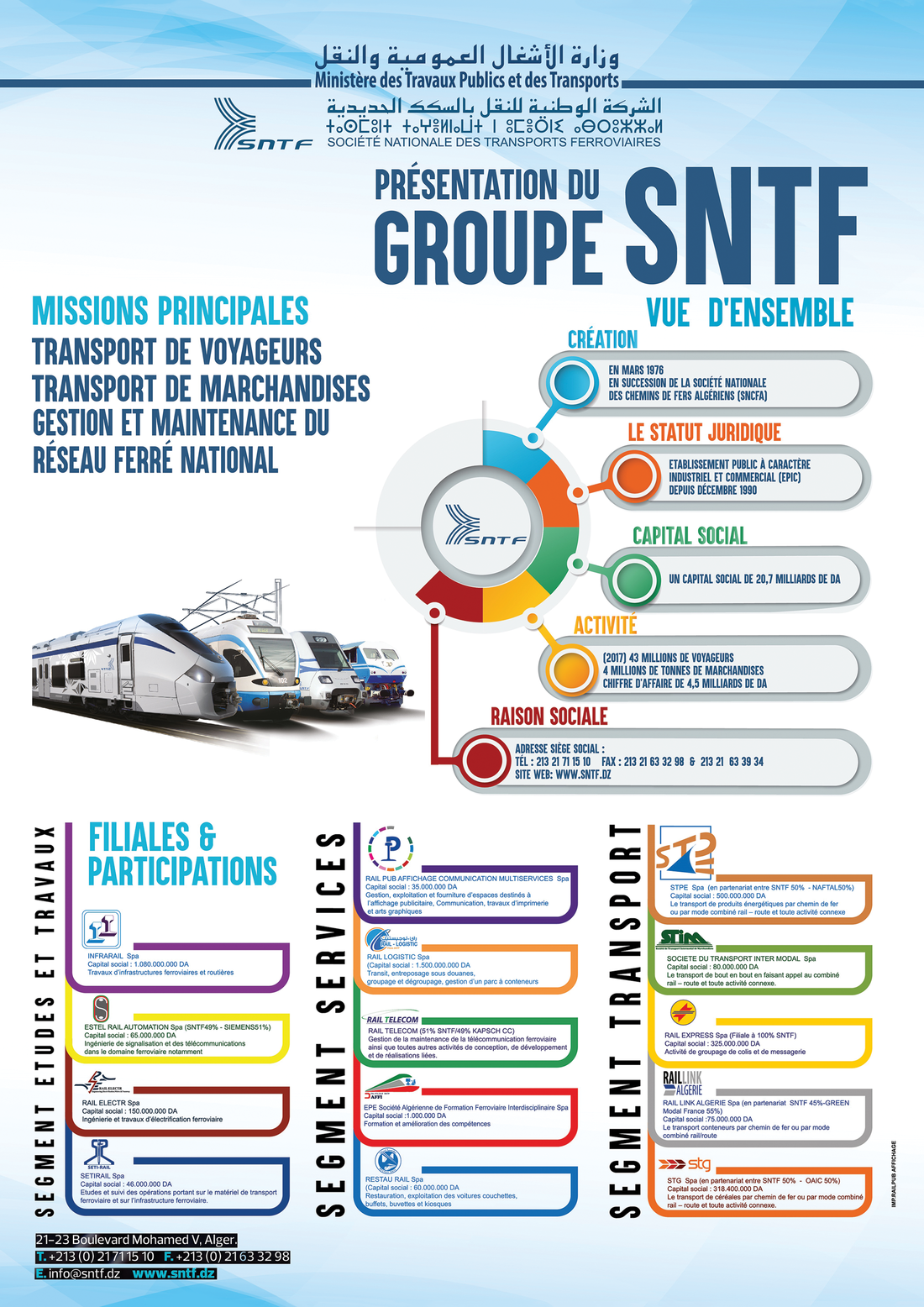