This article also features in Thackwray Driver, CEO, Energy Chamber of Trinidad and Tobago, on the expanding marketplace. Read more about this report and view purchase options in our online store. 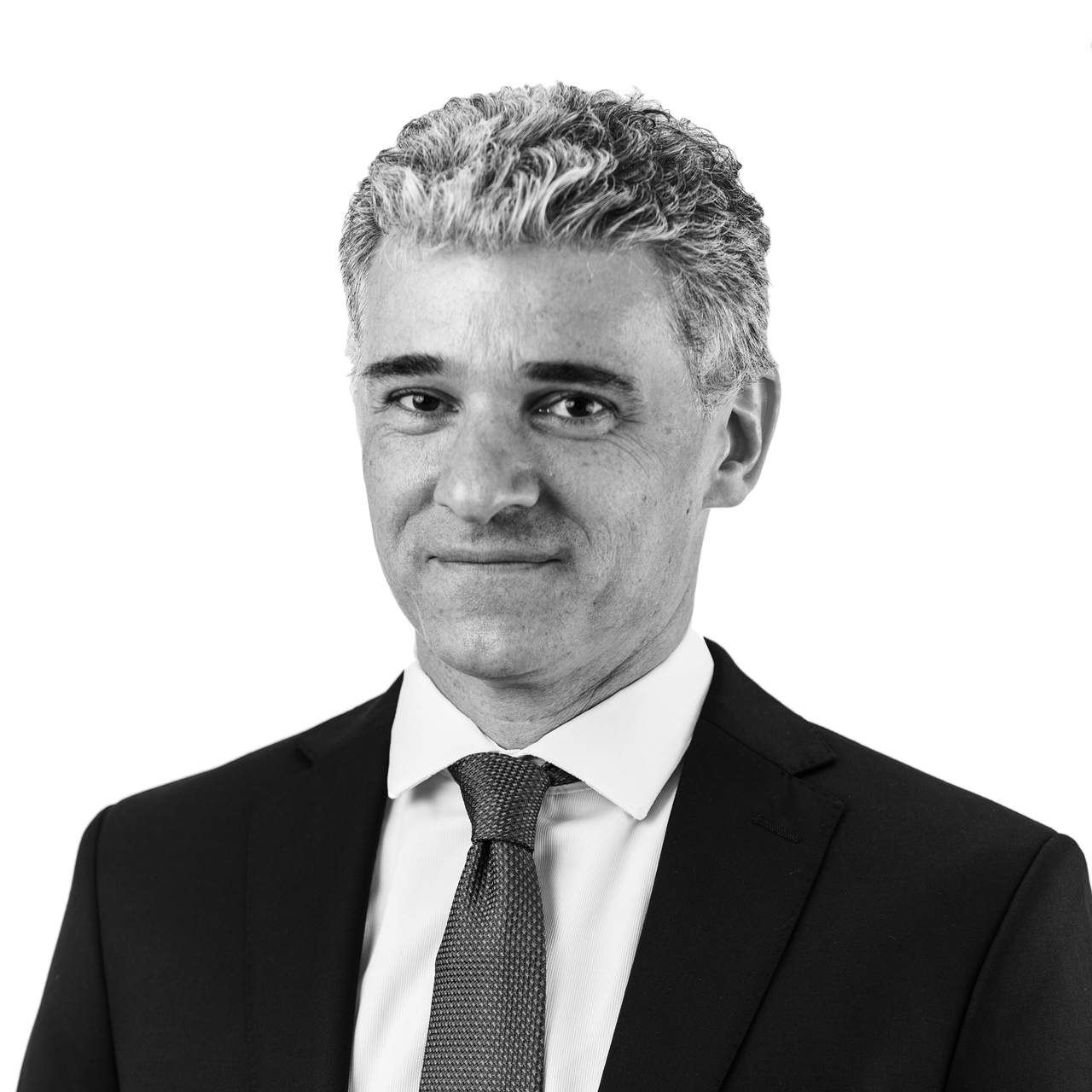 What is the significance of recent oil and gas discoveries in Guyana?

THACKWRAY “DAX” DRIVER: The Liza discovery in Guyana is very significant and has increased interest in the whole region. This was the biggest discovery anywhere in the world this past year. Some of the smaller companies that currently have exploration acreage in Guyana are bringing in other investors, and there is a significant amount of investment going into buying these blocks.

We understand that other oil majors are now looking closely at this region. Deepwater in the southern Caribbean – Trinidad, Barbados, Guyana and Suriname – is now on the radar for oil and gas companies. Many people are speculating that this might be a mirror of West Africa, drawing parallels to the game-changing discoveries off the coast of Angola in the 1990s.

BHP Billiton’s deepwater exploration off the east coast of T&T is also drawing a lot of interest. BHP has major positions in deepwater exploration globally, so for it to rank Trinidad’s deepwater prospects among its top locations in the world is pretty encouraging, even in this low-price environment. Should they discover significant deposits, deepwater could be a game-changer and the country’s new frontier.

How big of a concern is T&T’s falling gas production?

DRIVER: Falling production is obviously a major concern. What we have seen over the past few years is continued field decline, with not enough new production being brought on-stream to offset the declines. This trend will temporarily reverse itself from the end of this year and into 2017, as three projects – Sercan, Juniper and the Trinidad Onshore Compression project – come on-line.

The big concern is that, beyond these three, the country currently has no other major gas delivery projects sanctioned. Unless new projects are approved, we are likely to see shortages as natural field decline continues.

Regarding negotiations for collaboration on Venezuela’s fields, Loran Manatee has massive potential, but most people do not think it is going to happen in the near term. Expecting international investors to sanction projects in the current environment in Venezuela is a big ask. As a result, the cross-border fields will probably not progress very quickly.

However, bringing gas from the Dragon field – a fully state-owned facility in Venezuela – into Trinidad’s pipeline network is a more viable prospect. The field is already producing, so it is just a matter of building a pipeline to the Trinidadian system.

That said, it’s not a game-changer in terms of production and doesn’t remove the need to develop new gas fields. The industry needs to keep a close eye on the new natural gas master plan, which is due to be submitted to Cabinet in the next few weeks, and whether this plan stimulates new upstream gas production investment decisions.

If there are not new projects sanctioned in the next year, we are in danger of falling into a gas shortfall situation after about 2020. The country needs at least some new projects every year to keep supply in line with the country’s demand.

How can T&T’s energy services companies gain entry to the Ghanaian market?

DRIVER: I continue to believe that there are excellent opportunities for T&T energy service companies in Africa, despite the lack of major success to date. The potential to expand in this market is something that should continue to be actively pursued. The T&T government and our state-owned companies, especially the National Gas Company (NGC), need to take the lead role in helping our service industry access these markets.

We understand that there has been significant progress with NGC’s plans to enter the Ghanaian market, with potential projects in gas pipeline construction and operation, gas processing facility operation and the construction of a new processing plant. If any of these projects receive a green light, they should give the T&T private sector a foothold in the country. 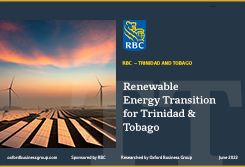