Almost 15 years after it was created, Ras Al Khaimah Free Trade Zone (RAK FTZ) launched a global awareness drive in 2014 to try to entice new businesses. In just over a year, RAK FTZ delegates visited Turkey, Singapore, Malaysia, South Korea, Spain, the UK, Brazil, US, Italy, the Philippines, Australia and Japan. This followed a successful year for the zone in 2013, when it signed 2900 new companies, an increase in the number of new clients of almost 30% on the previous year, in addition to renewing 5100 existing licences.

RAK FTZ reported that most of its new clients in 2013 came from the Middle East, India, Pakistan, Turkey, the UK, France and the US. However, it has clients from over 100 countries in all, many of them from places visited by its delegations. In many cases RAK FTZ was cementing relations with countries that are already well represented among its client base. For instance, the US has 224 RAK FTZ companies, Italy 152, Australia 70 and Brazil nine. During the visit to Brazil, government representatives told RAK FTZ’s delegates that Brazilian exports to the UAE from January to September 2014 totalled $2bn, suggesting a presence in RAK would be advantageous to many Brazilian firms. In addition to sending its representatives to meet business leaders all over the world, RAK FTZ runs permanent promotional centres in Germany, Turkey and India.

Closer to home, RAK FTZ also has an information centre in Dubai, and has said it is keen to encourage companies based there, or in Abu Dhabi, to consider bifurcating their office operations to save money by relocating back office operations to RAK. With far cheaper office rents than either Abu Dhabi or Dubai, coupled with lower living costs for staff, large companies are being urged to consider the savings they could make by a partial relocation to the most northern of emirates.

In response to the surge in clients seen in 2013 RAK FTZ launched several new projects. In 2015 its district cooling plant was opened, enabling the zone’s air conditioning units to use less electricity while producing better air quality.

It also inaugurated 100 new warehouses in its Technology Park in response to rising demand in the UAE. Each unit is designed to fulfil the requirements of trading, as well as light and medium industrial manufacturing activities. RAK FTZ was prompt to connect the warehouses to the Federal Electricity and Water Authority to ensure uninterrupted business operations for clients. Also in 2015 RAK FTZ opened its Boulevard Business Centre in Downtown Dubai. The new offices provide a larger business centre than the previous Dubai offices, with a wider range of services including new sales, registration, licensing, leasing, renewals, company support and government services.

The need for expansion is also being driven by the growth of businesses already based at RAK FTZ. In February 2015 armoured vehicle manufacturer Streit Group opened a new facility on the site that saw its footprint triple, from 130,000 sq metres to 418,000 sq metres. The company hopes to expand its premises there further in the future. In the Academic Zone, India’s Birla Institute of Technology, a university campus serving over 600 students, was also hoping to expand, according to local media reports. RAK FTZ announced that it wanted to see the Academic Zone expanded to provide more training for health care workers, with construction of a health sector set to start in 2016. RAK FTZ has said that it wants to see more active companies operating out of its facilities. This renewed focus on quality is designed to ensure new tenants attract businesses that will help to drive growth by creating value chains that can enhance the wider economy. 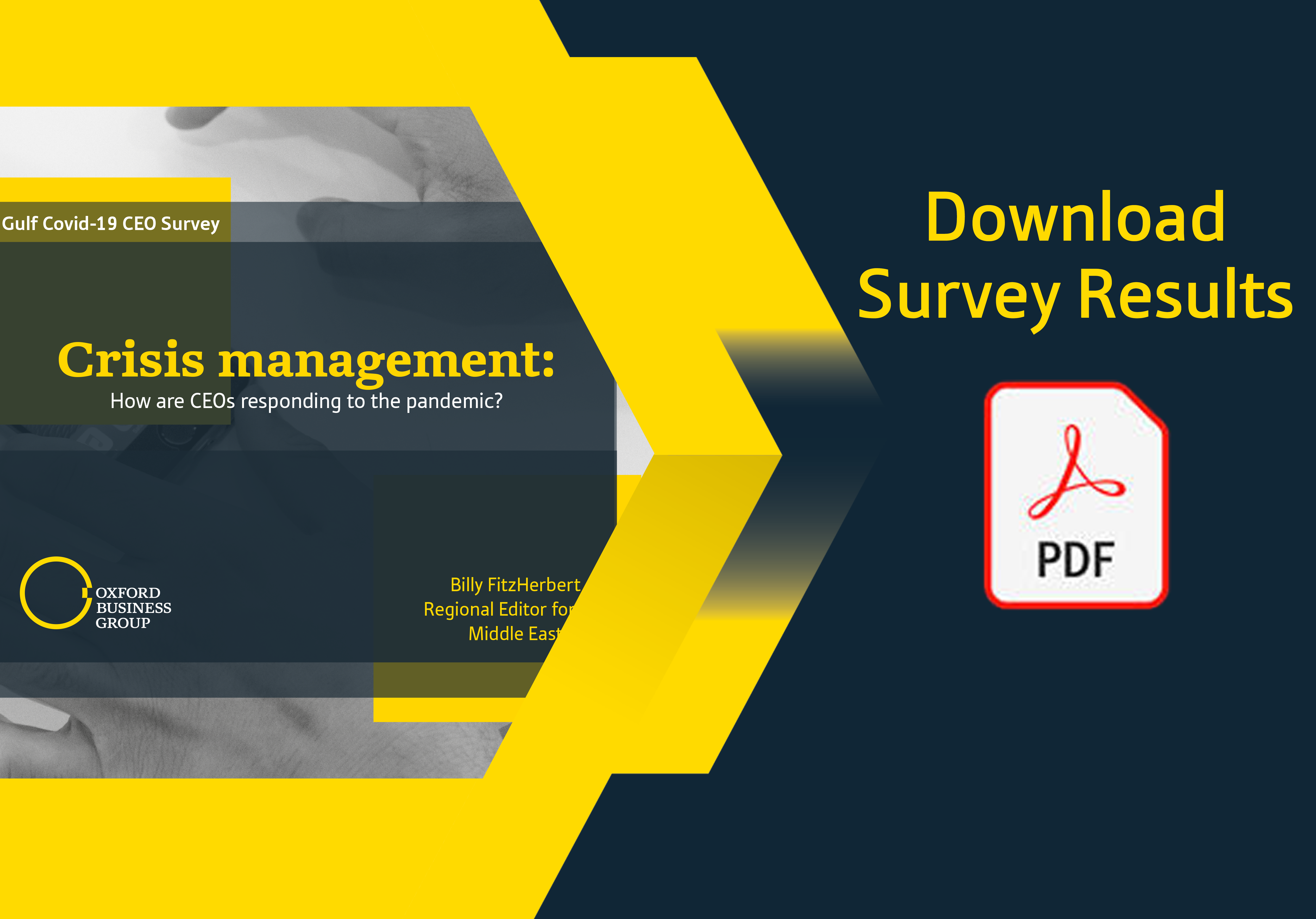