International ratings agencies keep a close eye on Turkey’s banking sector, given its size and importance, and the penetration of major foreign investors. Ratings movements can affect the borrowing costs of Turkish financial institutions and, at a time when Turkish banks have taken on substantial foreign debt, can be a gauge of the borrowing costs they are likely to bear.

In April 2015, Moody’s Investors Service reported that it would be maintaining a negative outlook for Turkey and a Baa3 rating. It said that lower economic growth and currency volatility were the key drivers behind its decision, and that both would lead to a continued negative outlook for the banking sector specifically. Days previously, Fitch Ratings had reached similar conclusions in its report on Turkey.

Pressure on the Central Bank of Turkey (TCMB) from President Recep Tayyip Erdoğan also had an impact on the ratings, calling into question the bank’s independence from political interference and helping drive down the lira, as well as shaking broader economic confidence. With parliamentary elections due in June 2015, Erdoğan has been keen to boost flagging growth, while the TCMB has tried to stick to its official mandate of price control, trimming rising inflation. In March and April, senior government representatives – including the prime minister, Ahmet Davutoğlu – mounted a campaign to convince investors that the central bank remains independent, travelling to the US with this message.

In December 2014, Fitch forecast “a tough operating environment for Turkish banks in 2015”, while noting its fairly stable outlook thanks to risk buffers. The agency said that banks would find the going harder due to slower economic growth, a degree of asset quality deterioration and competition for deposits (which tends to narrow interest rate spreads and thus margins).

Fitch said that it expected GDP growth in the medium term to remain below the highs of recent years. The agency said that rising reliance on short-term foreign currency financing was the biggest risk to the sector outlook, but that while interest rates and exchange rates would remain volatile, it expected that volatility to be manageable. It said that international financing would remain accessible.

Asset quality erosion would be driven by the maturity of loan portfolios, a rise in consumer debt and the declining lira, which could make it harder for foreign currency borrowers to service their debts. High interest rates and competition for deposits would drive up funding costs, but pressure on margins would probably only be moderate, with Turkish banks likely to reprice loans as they have done in the past.

Like most analysts, Fitch highlighted the risk from the rapid rise in foreign-currency liabilities, with banks’ foreign currency debt trebling since 2008, with shorter maturities. This leaves them vulnerable to shocks and a reversal in investor sentiment cutting off market access, but Fitch asserts that foreign currency liquidity remains ample enough to deal with most scenarios.

S&P said that lower credit growth would be positive for the sector. The agency noted some margin contraction, but from a relatively high level, and a non-performing loan (NPL) ratio of below 5%, though this is vulnerable to external and internal shocks.

Banks have also benefitted from ample global liquidity, with the European Central Bank embarking upon quantitative easing, and it and other central banks maintaining low interest rates. 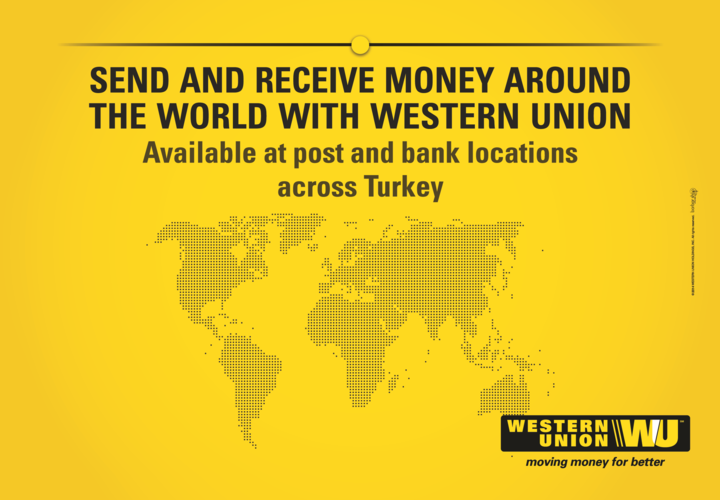 In February 2015 S&P said that the seizure of Bank Asya by the Banking Regulation and Supervision Agency did not represent a systemic risk to Turkey’s banks. It added that it was not a sign of a “determined politicisation of Turkey’s regulatory institutions”.

One reason that contagion from Asya’s seizure does not present a system risk is the bank’s small size; the bank holds just 0.1% of Turkey’s banking assets.

One of the most thorough recent reviews of the outlook for individual banks was conducted in June 2014 by Moody’s Investors Services. The agency lowered its rating on Akbank, saying that pressures from the operating environment and the expectation of loan growth outstripping capital generation would weaken its credit profile. However, Moody’s said that the bank had a stable outlook, reflecting its resilience due to its strong franchise, core capital and granular deposit funding profile which means only moderate reliance on market financing.

Moody’s was also sceptical of the outlook for DenizBank, saying that its strategy of increasing commercial lending via new products and high loan book growth were potential risks. It noted that DenizBank’s Tier 1 capital ratio of 8% gives it a limited loss buffer, and that the bank’s expansion plans are reliant on cash injections from mother company Sberbank, which faces sanctions in the EU and US, and is suffering from the drop in the Russian rouble. The downgrade of Ş eker-bank’s rating and its negative outlook reflect its weaker capital position, the erosion of asset quality and its more vulnerable loan composition. Furthermore, as a result of higher operational and credit costs, the bank’s bottom line profitability somewhat underperforms the system average, despite its strong margins.

For market leader Ziraat, Moody’s noted the weight of a negative outlook on sovereign Turkish bonds on the state-owned bank, but also its strong nationwide network, its granular core deposit funding stance, which gives it relatively low reliance on market financing, and its moderate asset quality. However, it saw negatives in Ziraat’s changing risk-management stemming from its rising commercial lending and high loan growth.

Moody’s said Türk Ekonomi Bank was at a disadvantage against higher-rated peers due to its leaner Tier 1 capital, moderate market share and efficiency, and weaker bottom line. Yet it said that operation efficiency was improving and resilience should stop its credit profile from deteriorating. Ekonomi is also restrained by the sovereign bond outlook, as is Garanti.

The agency said that it expected Garanti’s credit profile to decline, with loan growth outstripping internal capital generation. Nonetheless, the bank’s strong franchise, core capital and granular deposit base are all upsides. Similar upsides and downsides apply to the large Halkbank, İşbank and Vakıfbank. Vakıfbank, however, has a particularly strong asset base with low levels of restructured loans and those under monitoring – though it also has higher costs of capital than most in the system, with equity and subordinated debt components.

The agencies have thus taken a balanced approach to Turkey’s banks, noting both considerable strengths – high levels of capitalisation and, in the case of most big banks, diversified asset bases – and risks arising from the economic environment and high loan growth. A degree of caution is justified, but most banks are now well positioned to weather potential shocks.