Consumer sentiment in Turkey is weakening as the pace of economic growth slows and consumers tighten their purse strings, potentially slowing the retail sector’s stellar performance in recent years. Turkish retail has been one of the most appealing sectors for investors and consumers thanks to a rapidly expanding economy and a surge in per capita disposable income.

On the basis of household expenditure, total retail turnover for 2013 was around $285bn – up from $171bn in 2010, according to the Turkish Council of Shopping Centres and Retailers (AMPD). Of this, around $100bn, or 35%, was in modern retailing – the shopping centres and retail parks whose operators are usually members of the AMPD. This was up from some $75bn in 2010, with the council predicting a total retail market of about $400bn plus by 2023 – the centennial of the founding of the Turkish Republic and a target date for many government development plans. However, consumer sentiment fell in 2014, with the TurkStat confidence index dropping from 72.4 in January to 67.7 in December. The index rose slightly to 68.1 in February 2015 and decreased again in March by 5.4% compared to the previous month. The general economic expectations index fell 10.5% from a positive 102.1 points in September 2014 to 86.3 points in March 2015.

Borrowing trends also indicate slackening consumer activity. Data from the Banking Regulation and Supervision Agency (BDDK) showed an 8.1% increase in household debt in the 12 months to September 2014. However, with the impact of inflation included, debt stock has eased in real value terms. This suggests that Turkish consumers have been taking a more cautious approach to spending. A steep jump in interest rates imposed in January 2014, and tighter credit measures put in place by the authorities, including limiting repayment terms on a range of credit card purchases, have reduced the appetite for borrowing. Demand may remain muted for some time to come. At 7.61% in March 2015, inflation remains above the central bank’s target of 5%, due to high food costs and a weakening currency. The likelihood of interest rates being cut to any great degree in the short term is small, despite government pressure to lower rates to boost growth before a general election in June 2015.

A report issued in November 2014 by ratings agency Moody’s noted that the Turkish economy is likely to come under increased pressure, with external vulnerabilities weighing on the credit profile of the government as well as those of its banks and corporates. Turkish companies will be hit by slower growth while a reduction of capital inflows may diminish their access to funding, as inflation and geopolitical risks dampen consumer and investor sentiment. 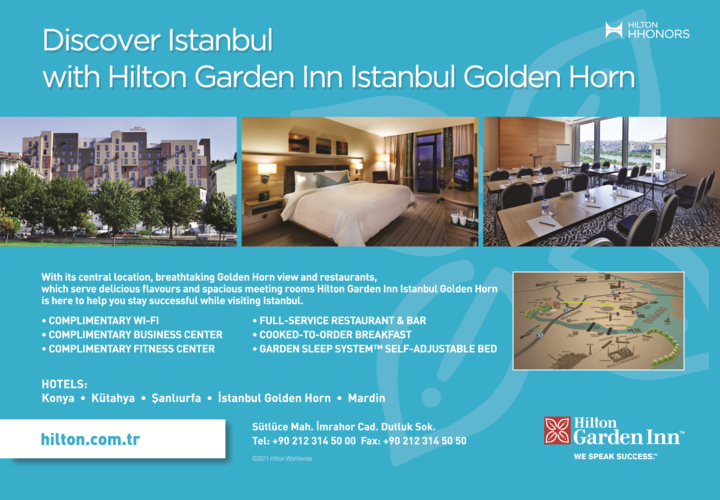 Over the past four years Turkey’s economic growth had been driven by externally financed domestic demand. With borrowing costs set to climb due to factors such as the end of the US Federal Reserve’s bond buying programme − which will see capital flow back to the US economy − further steam will be taken out of Turkish spending, impacting the retail sector.

Though data appears muted for the consumer outlook, the retail sector itself is less cautious in its outlook. According TurkStat, sentiment among retailers is well above that of its clients, at 101.8 points on the seasonally adjusted scale as of April 2015. Results for the retail industry are in marked contrast to the construction sector, which slipped further into negative territory in April, while the services sector remained just above the 100 mark. And there is some cause for optimism. Estimates from Deloitte show that the sector is earmarked for a compound annual growth rate of 7% between 2014 and 2018 after the number of shopping malls has more than quadrupled in the past decade, topping 330 by the end of 2013 in over 54 cities.

Still, with a number of big internationals pulling out or downsizing their presence, the market also poses some challenges (see overview). Analysts point to a fragmented market, which is dominated by thriving local businesses, while global supermarket chains find it difficult to differentiate themselves from local players.