This article also features in The Report: Trinidad & Tobago 2020. Read more about this report and view purchase options in our online store.

The twin-island nation of Trinidad and Tobago is located in the southern end of the Caribbean, just off the coast of Venezuela. Its rich and varied heritage lends itself to a vibrant society and cuisine derived from an array of ethnicities and religions. Developmentally, the World Bank categorises T&T as a high-income country, and it has the fourth-highest GDP per capita in the Americas in terms of purchasing power parity after the US, Canada and the Bahamas. T&T is the largest producer of oil and gas in the Caribbean; however, like many hydrocarbon-producing nations worldwide, the slump in global energy prices beginning in 2014 negatively affected broader growth. Nevertheless, the situation has provided renewed political momentum towards greater economic diversification as a means of ensuring sustained development. This chapter contains a viewpoint from Keith Rowley, Prime Minister of Trinidad and Tobago; and an interview with Tijjani Muhammad-Bande, President, UN General Assembly.

The twin-island nation of Trinidad and Tobago is located in the southern end of the Caribbean, just off the coast of Venezuela. Its rich and varied heritage lends itself to a vibrant society and cuisine spawned from an array of ethnicities and religions. The islands have also positioned themselves as a regional centre for culture and sport, attracting 197,700 tourist arrivals in 2019, according to the Ministry of Tourism. Developmentally, the World Bank categorises T&T as a high-income country,…

Viewpoint:Prime Minister Keith Rowley The consolidation of our economic stability and the capacity to remain effectively integrated into the global financial and trade architecture remains a priority for my government as we continue the search for measures to strengthen our fiscal resilience through diversification. Our national development ambitions should be buttressed by an enabling international economic environment through foreign trade, development cooperation, business activity and…

With a stable democratic system and strong regional and international ties, Trinidad and Tobago is one of the most prosperous countries in the Caribbean. The twin-island nation is rich in oil and gas, the economy is comparatively wealthy, and the twin island nation is known worldwide for its vibrant cultural and musical traditions. Nevertheless, T&T has faced a series of challenges. The economy remains highly dependent on its rich natural resources, including petroleum, natural gas and asphalt,…

Interview:Tijjani Muhammad-Bande To what extent are countries like Trinidad and Tobago exposed to risks caused by climate change? TIJJANI MUHAMMAD-BANDE: The findings of the “Global Warming of 1.5°C” report by the Intergovernmental Panel on Climate Change were clear regarding the risks that small island developing states (SIDS) face due to climate change, citing the escalating impact of extreme weather events, rising sea levels, biodiversity loss and slowing economic growth. The report…

As the political, economic and migration crisis rolls on in Venezuela, a significant number of refugees continue to make their way to Trinidad and Tobago. This had led to concerns over the possible economic consequences of the recent influx. In June 2019 the UN estimated that 40,000 people had arrived to T&T. As migrants now make up 2.9% of T&T’s population – the highest rate in the region, above the 2.65% recorded in Colombia – there are particular concerns over the impact immigration… 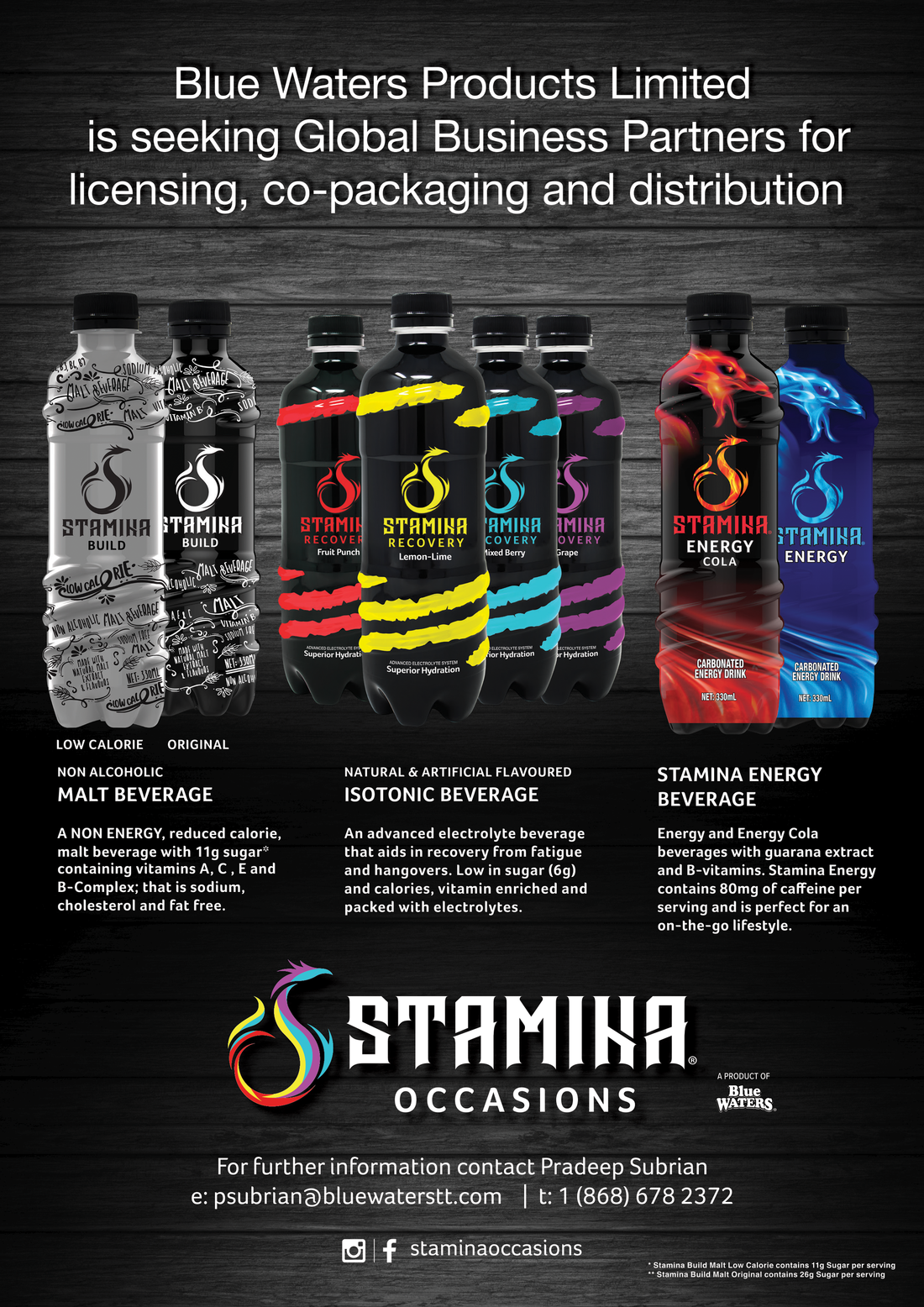