This article also features in The Report: Thailand 2018. Read more about this report and view purchase options in our online store.

Tourism
From The Report: Thailand 2018
View in Online Reader

Tourism remains one of the primary drivers of economic growth in Thailand. The sector’s positive performance can be partly attributed to a number of inherent pull factors, including a welcoming culture, abundant natural resources, biodiversity and relative affordability. However, infrastructure has struggled to keep up with the fast-paced growth in visitor numbers, a situation that has led to overcrowding at popular beaches and long lines at airports. To tackle these problems, officials have looked to upgrade transport links and diversify tourism offerings around the country. Recent years have also seen authorities working to reach more high-end travellers, and a number of initiatives have been introduced that aim to position Thailand as an upmarket tourism destination. This chapter contains interviews with Weerasak Kowsurat, Minister of Tourism and Sports; and Dillip Rajakarier, CEO, Minor Hotels; and COO, Minor International.

Tourism remains one of the primary drivers of economic growth in Thailand. The sector’s positive performance can be partly attributed to a number of inherent pull factors, including a welcoming culture, abundant natural resources and biodiversity, as well as relative affordability. However, infrastructure has struggled to keep up with the fast-paced growth in visitor numbers, a situation that has led to overcrowding at popular beaches and long lines at airports. To tackle these problems,…

Interview:Weerasak Kowsurat, Minister of Tourism and Sports How do you assess the promotion of Thailand as a preferred tourism destination? WEERASAK KOWSURAT: Thailand enjoyed 35m international arrivals in 2017, an increase of 4%, and anticipates 36m in 2018. This generated €51bn in tourism revenue from international visitors, up 8% from 2016. As generating further growth is considered less of a problem for the years ahead, we are now turning our attentions more towards sustainable tourism. The…

While Thailand has developed a reputation as a budget-friendly destination, offering affordable accommodation and leisure attractions, tourism authorities appear keen to attract a new breed of high-end clientele. In recent years, several local initiatives and global campaigns aimed at promoting luxury tourism have formed a strategic focus for the Tourism Authority of Thailand (TAT), helping the agency build on increasing visitor numbers with more spending power. “The trend is moving to the higher-end…

Interview: Dillip Rajakarier, CEO, Minor Hotels; and COO, Minor International To what extent can Thailand further improve its soft infrastructure, especially in terms of labour, to attract a greater share of the affluent market? DILLIP RAJAKARIER: The main priority is to improve the education system, particularly English language proficiency. It is important to establish schools to cater to the tourism sector. International schools such as Les Roches are willing to create the biggest education… 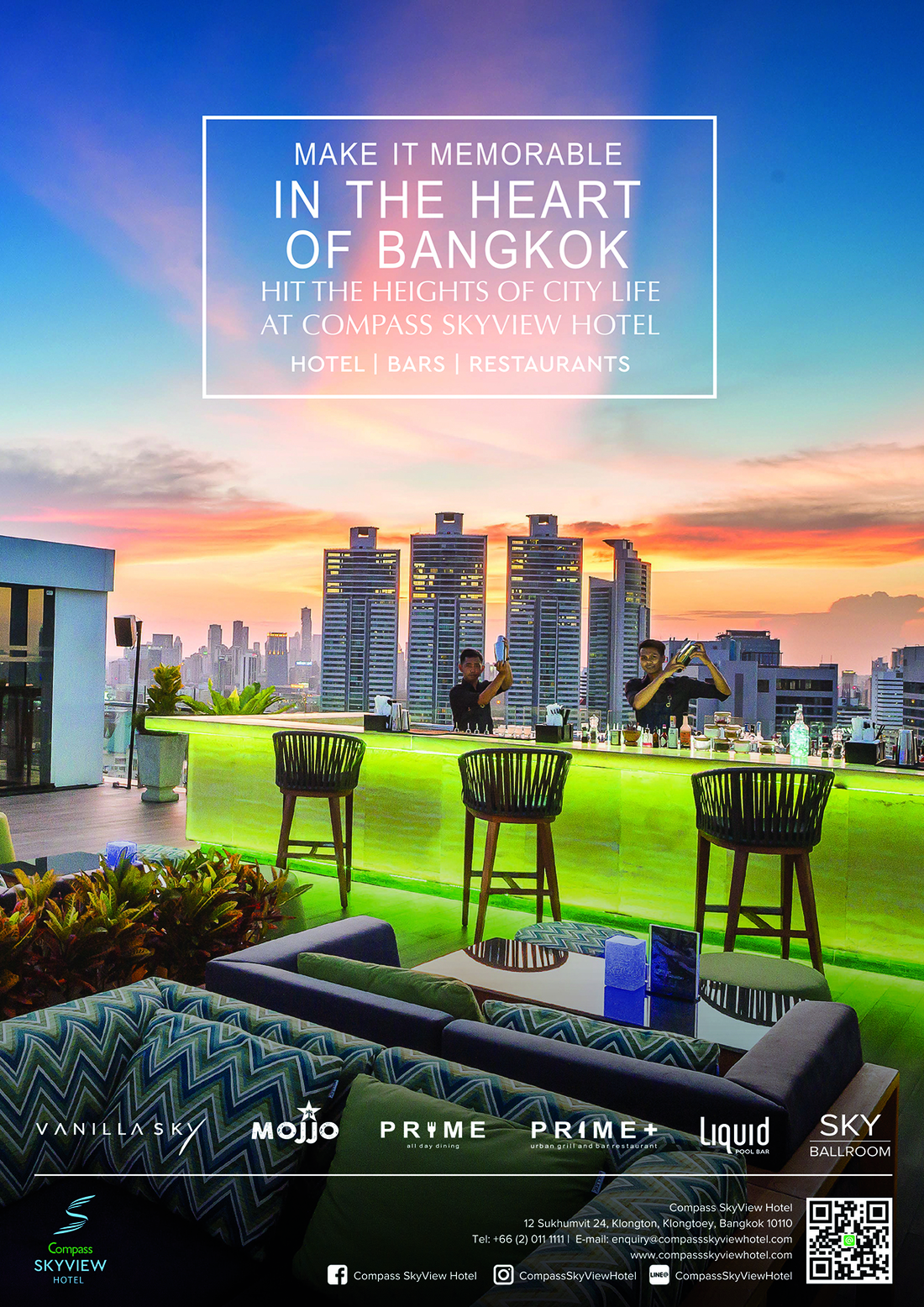