This article also features in The Report: Thailand 2018. Read more about this report and view purchase options in our online store.

Since coming to power after the military coup of May 2014 Prime Minister Prayut Chan-o-cha has repeatedly reaffirmed the government’s intention to lead Thailand back towards democratic rule. The general elections are now expected to take place in May 2019. While the election date has been postponed before, the convergence of key factors may well see the ballot take place. The political and economic turmoil of the period leading up to 2014 has largely been halted by the administration of the National Council for Peace and Order (NCPO), headed by the prime minister, with positive implications for growth. Now, Thailand is faced with the challenges of returning to a more open political discourse; however, if the country can overcome these obstacles, a return to democracy would likely lead to increased international investment, in turn propelling economic expansion.

The register for political parties running in the next elections opened on March 1, 2018, with 34 groups declaring their candidacy that same day, and more registering in the months since. Parties are required to have at least 500 members and BT1m ($28,900) in party funding to qualify.

The upcoming elections will take place within the guidelines of the new constitution that was signed into power by King Maha Vajiralongkorn Bodindradebayavarangkun in April 2017. Under this framework, the military appears set to maintain its wide-reaching role in the nation’s governance. For example, the 250 members of the Senate will not be elected. Instead, senators will be selected by a royal decree, which is likely to preserve the influence of the NCPO in the government. It also introduces a new system of voting that alters the proportional representation. Critics have said that this may mean that medium-sized parties will gain a bigger share of representation, which would erode the power of the country’s longer-standing political parties.

Another key measure that the current administration has deployed to ensure continuity is the constitutional provision that any elected government must follow a 20-year national development plan, with compliance monitored by a 17-member National Strategy Committee that is headed by the prime minister. However, the National Legislative Assembly has stated that if any future governments cannot abide by the strategy that has been put together by the current administration, they will instead be able to rewrite their own 20-year plan. 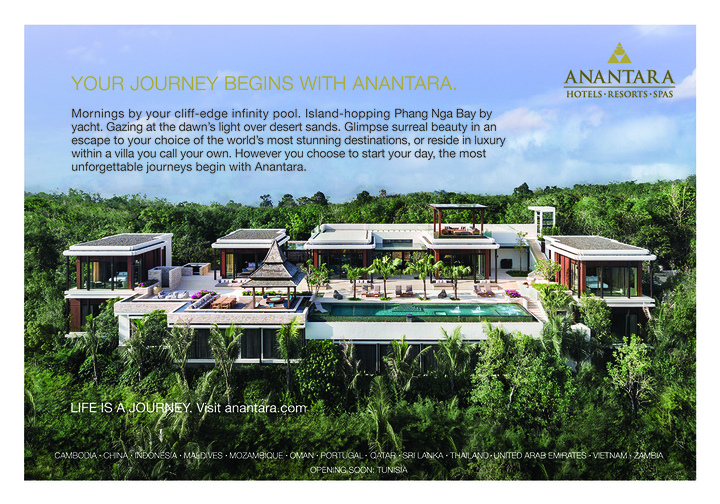 There are still concerns over whether the elections will be delayed again. For one, the king’s formal coronation has not yet taken place, and this would likely lead to a cessation of political activity around its date. Additionally, the restrictions on campaigning are yet to be lifted, which is necessary for political parties to present their programmes and begin debate. There also needs to be royal consent for the organic laws governing elections, with balloting then obligatory within 150 days.

Despite the possible setbacks, the country is moving towards holding a vote, and this is expected to ease international pressure on the government as well as release delayed foreign direct investment. However, how economically beneficial the return to electoral politics will be depends on the eventual composition of the legislature and government.

The two long-established opposition parties – the Democrat Party and the Pheu Thai Party – are thought to remain the largest parties, although the newly established Future Forward Party (FFP), led by auto-parts magnate Thanathorn Juangroongruangkit, has also been gaining publicity. Presenting itself as a third option, the FFP hopes to attract voters who are disillusioned with traditional offerings. The new constitution also allows for the appointment of a prime minister from outside the legislature, with this perhaps possible in the event of a deadlock.