This article also features in The Report: South Africa 2016. Read more about this report and view purchase options in our online store.

Economy
From The Report: South Africa 2016
View in Online Reader

South Africa’s economy has experienced relatively slow expansion in recent years, with GDP growth still short of the rates recorded prior to the global financial crisis of 2008-09. Like many of its emerging market peers, the country has been affected by falling commodity prices and the prospect of rising interest rates. However, South Africa continues to benefit from a series of comparative advantages, including its robust financial services industry and strong private sector. In addition to being Africa’s second-largest economy, it is the most globally integrated in terms of capital and trade flows, and is well placed to benefit from growth in Africa and the broader global economic recovery.

South Africa’s economy has experienced relatively slow growth in recent years, and GDP has not risen by the rates seen prior to the global financial crisis of 2008-09. The country is suffering from the same global trends as many other developing markets, with falling commodity prices and the threat of rising interest rates taking their toll. However, South Africa benefits from a number of comparative advantages, such as a robust financial services industry and a strong private sector. It is Africa’s…

One of the major factors holding economic growth back in South Africa is power shortages. While Eskom, the public utility, has 45,000 MW of capacity, an estimated one-third of this is currently out of commission due to a combination of scheduled maintenance and unexpected breakdowns. Power Cuts The electrical system has very little room for error and often struggles to meet demand, with this often resulting in periodic and targeted power cuts. The latest round of load shedding started in…

Interview: Nhlanhla Nene What financing mechanisms can be utilised to enhance revenues and narrow the budget deficit? NHLANHLA NENE: South Africa’s fiscal policy focuses on revenue enhancement and expenditure sustainability. As noted in the 2015 budget speech, we are operating in a constrained fiscal environment and as such our fiscal programme seeks to stabilise debt growth and restore fiscal sustainability. Over the past 5-6 years we’ve been able to benefit from buoyant reserves that sustained…

Interview: Rob Davies How can South Africa balance the need to liberalise trade while ensuring that local and regional industries are not unduly or negatively impacted? ROB DAVIES: Our goal is to industrialise the country while at the same time improving trade competitiveness. South Africa adopts a developmental approach to tariff policy, which means that we make a case-by-case assessment based on the analysis of the state of the sector concerned when an application is made. There is no a priori…

In recent years South African companies, especially financial institutions, have harboured international ambitions, focusing on Europe and other developing markets. However, they are now starting to look closer to home. With developed economies and Asian markets posting sluggish growth, South Africa is turning to opportunities elsewhere in Africa and working to bolster its position as the gateway to the rest of the continent. “We have some bright lights on the horizon. One is the rest of Africa,”…

Interview: Bobby Godsell What role is the private sector playing in the rollout of the National Development Plan (NDP)? BOBBY GODSELL: The private sector is fully behind the targets of the NDP and understands that certain fundamental social and political goals must be achieved to ensure inclusive growth. However, the key to its success will be implementation, and both the government and the private sector acknowledge that each has a significant role to play. Infrastructure funding is a space where… 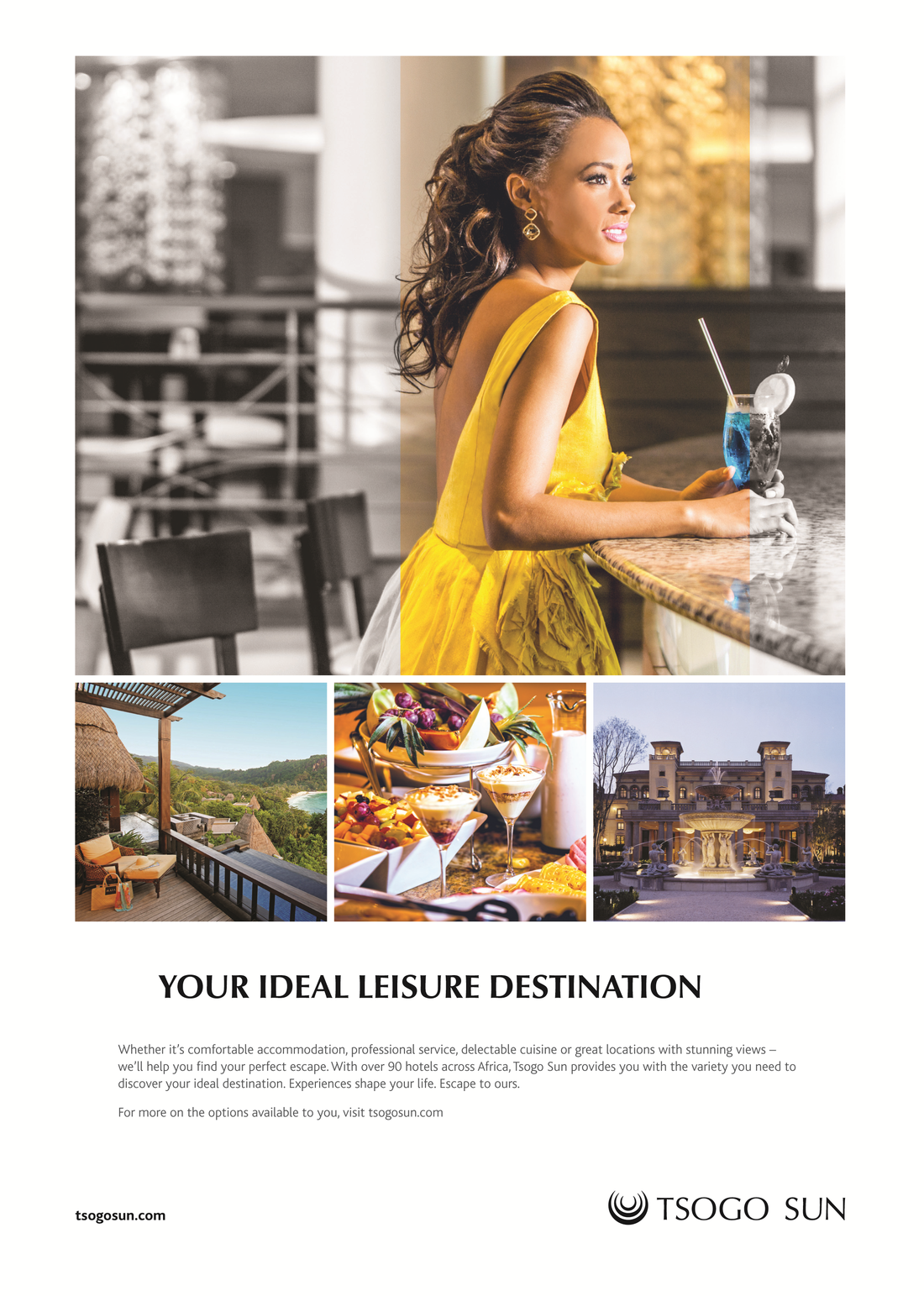