This article also features in The Report: Saudi Arabia 2020. Read more about this report and view purchase options in our online store.

Home to an estimated 15% of the world’s proven oil reserves and as the largest economy in MENA, Saudi Arabia is a key player not only in the region, but on a global scale. Over the last few years, Saudi Arabia has attracted international attention for the momentum of its socio-economic transformation taking place under the auspices of the Vision 2030 development blueprint. In November 2020 Riyadh is set to host the 15th annual G20 Leaders’ Summit, bringing together the heads of some of the world’s largest economies. This chapter contains a viewpoint from Crown Prince Mohammed bin Salman bin Abdulaziz Al Saud, as well as interviews with Prince Badr bin Abdullah bin Mohammed bin Farhan Al Saud, Minister of Culture, and Prince Faisal bin Salman bin Abdulaziz Al Saud, Governor of Medina.

We did not find anything for your search 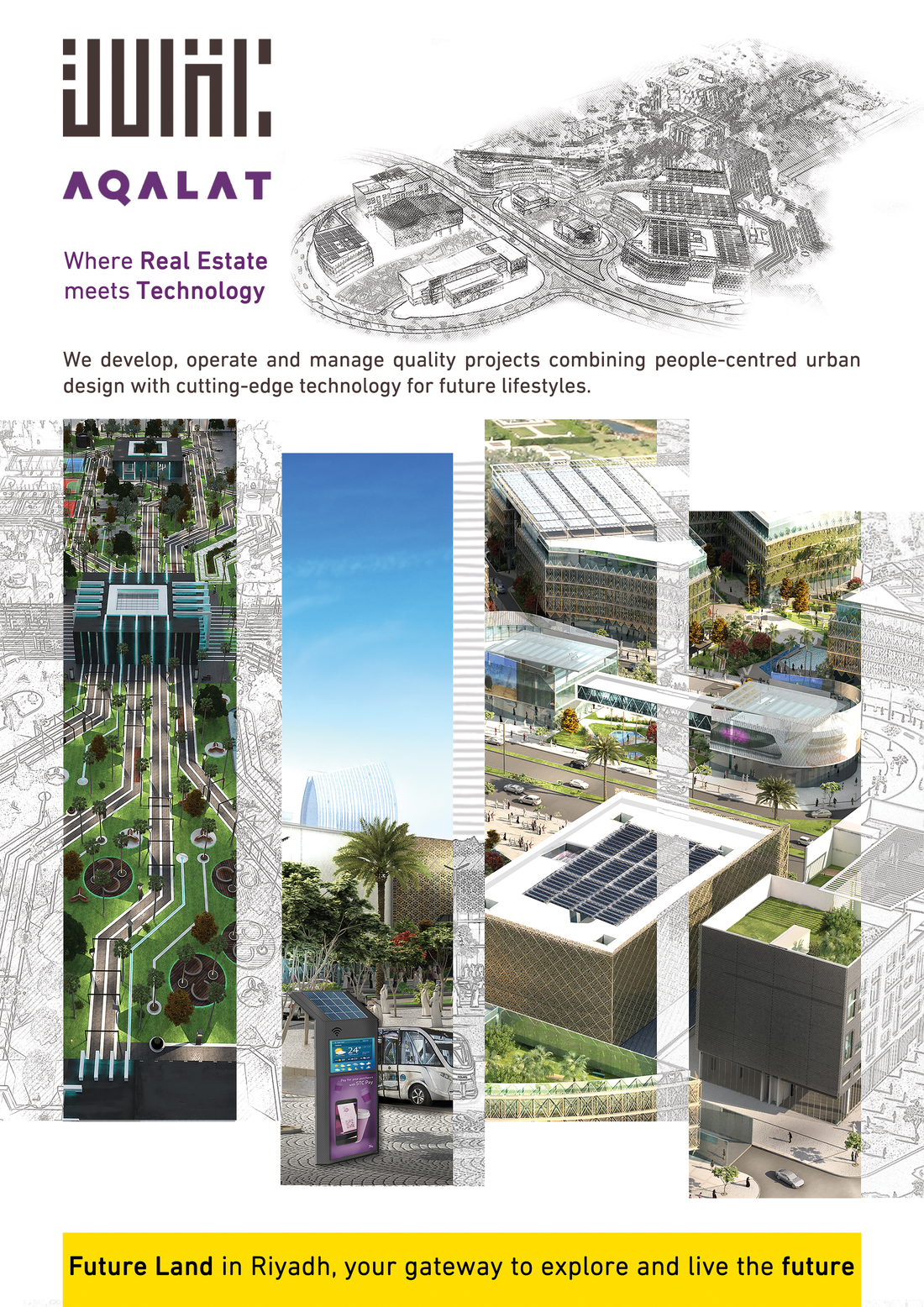