This article also features in The Report: Philippines 2019. Read more about this report and view purchase options in our online store.

Regions
From The Report: Philippines 2019
View in Online Reader

With some 175 ethnolinguistic groups spread across the vast archipelago of the Philippines, uniting remote regions and distinct communities under a national identity has been a challenging task for the central government. Political power gradually became concentrated in the present capital Manila under Spanish and US colonial regimes, and the notion of a strong central government was embraced by many of the initial post-colonial administrations. However, the enactment of the Local Government Code of 1991 transferred more power to local government units. In order to promote development, resolve lingering tensions and attract investment in the regions, the administration of President Rodrigo Duterte is trying to gain support for constitutional reform to establish a federalist system of government that hands more autonomy to the regions. This chapter also contains an interview with Vince Dizon, President and CEO, Bases Conversion and Development Authority.

With some 175 ethnolinguistic groups spread across the vast archipelago of the Philippines, uniting some of the more remote regions and distinct communities under a national identity has been a challenging task for the central government. Political power gradually became concentrated in the present capital Manila under Spanish and US colonial regimes, and the notion of a strong central government was embraced by many of the initial post-colonial administrations. However, the overthrow of President…

The Autonomous Region in Muslim Mindanao (ARMM) has long been associated with insurrection, conflict and extremism. Although much of Mindanao has been integrated into the mainstream Philippine economy and political system, the ARMM maintains uneasy relations and resistance to central government authority, which has led to economic isolation and underdevelopment. According to the Philippines Statistics Authority, the region accounted for 0.7% of GDP in 2018. After ongoing negotiations between the…

Interview:Vince Dizon What are the strengths of economic zones in the Philippines compared to other business clusters throughout South-east Asia? VINCE DIZON: The Philippines has a dynamic and growing young population with a median age of around 24. This is a vital demographic advantage that is underscored by increased government spending in education and health services. The average level of English proficiency is among the highest in Asia. Comparatively, although countries like Vietnam… 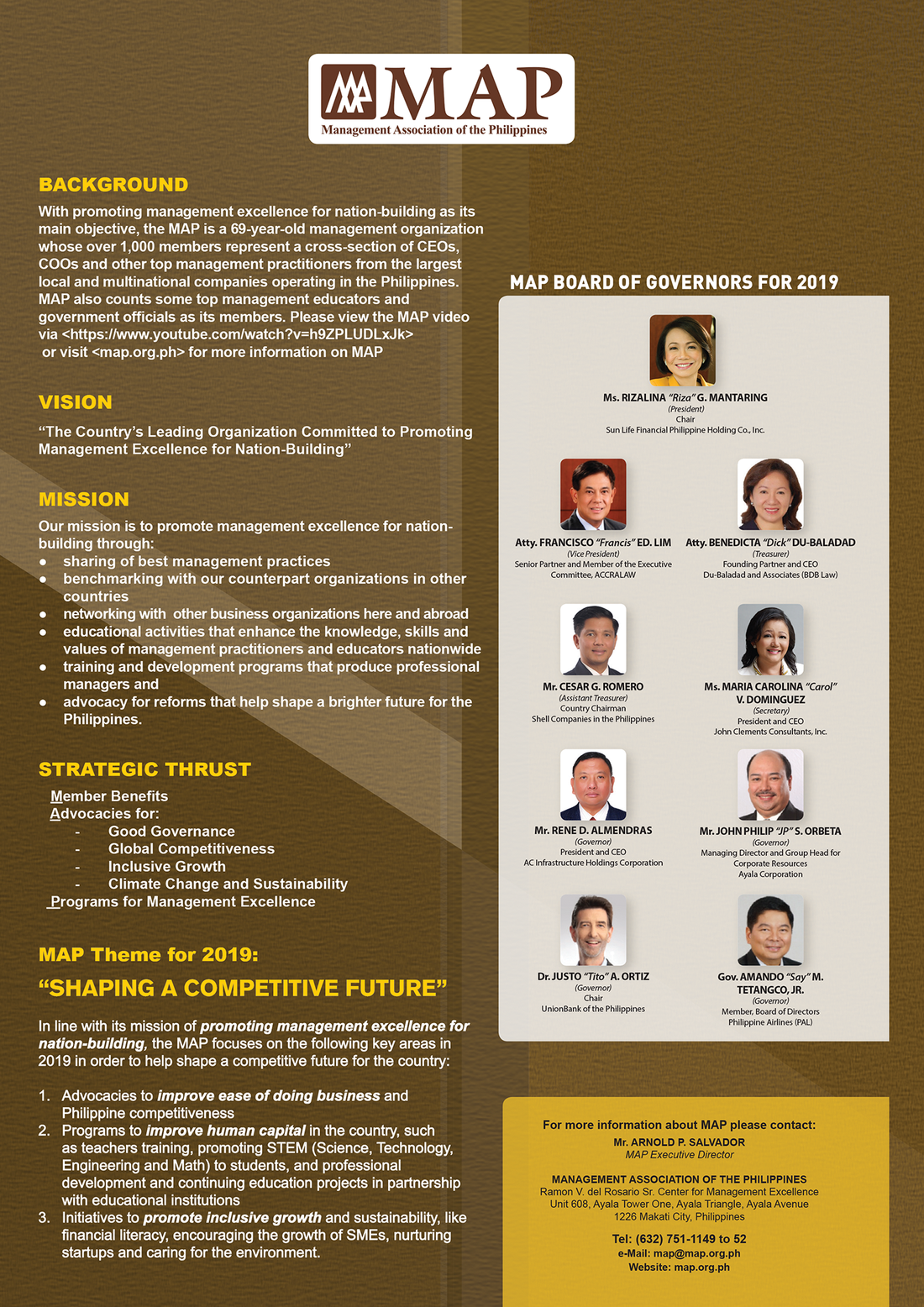