This article also features in The Report: Philippines 2018. Read more about this report and view purchase options in our online store.

The government is moving full steam ahead with its infrastructure development programme, Build, Build, Build, entailing $158bn of infrastructure investment over 2018-22. However, the authorities have gradually shifted away from using public-private partnerships, with a growing emphasis on overseas development assistance and public spending to expedite big-ticket projects (see overview). As such, public stakeholders anticipate a surge of new borrowing in 2018, especially from global debt markets through the issuance of foreign currency-denominated sovereign bonds. This should support speedier delivery of priority projects, underpinned by the successful issuances of a several dollar-denominated bonds and a landmark Panda ( Chinese renminbi) bond issuance in early 2018.

In 2016 the country became a net borrower for the first time in 12 years, with the central bank, Bangko Sentral ng Pilipinas (BSP), reporting that government and household savings-investment deficits outweighed a surplus in the corporate sector. Net borrowing reached P53.4bn ($1.1bn), against P333bn ($6.6) in 2015. Meanwhile, general public sector borrowing rose significantly, jumping 61% to P262bn ($5.2bn), while net borrowing grew by 29.4% to P503bn ($9.9bn), which the BSP attributed to strong spending on infrastructure and capital outlays.

Loans to the government rose by 11.2% in 2016 to P75.5bn ($1.5bn), a result of the country’s subscription to IMF stocks as well as new financing and loans from the Asian Development Bank, the Japan International Cooperation Agency, and the International Bank for Reconstruction and Development. Total debt securities simultaneously fell by 57.3% to P21bn ($415m) in 2016, from P49.2bn ($972m) in 2015, which the BSP attributed to subdued demand for government securities, and redemption of outstanding US dollar and eurobonds. 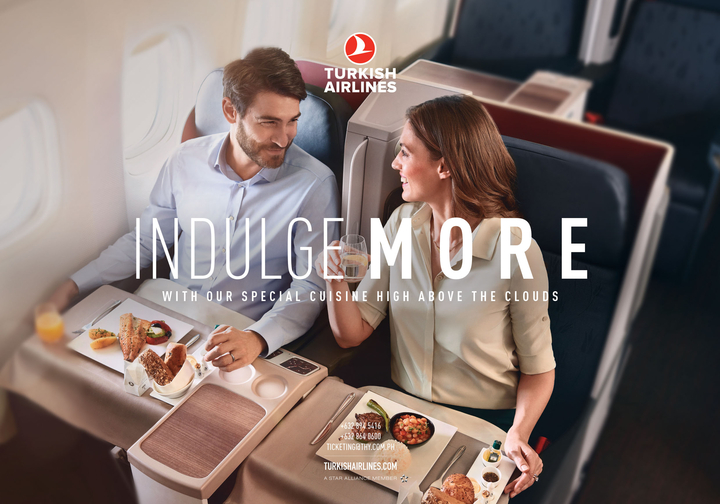 In April 2018 the Development Budget Coordination Committee also announced plans to increase the share of external borrowing to 35% that year, against the previous 20%. The committee reportedly aims to return to the 80:20 domestic-to-foreign borrowing ratio from 2019 to 2022, with Carlos G Dominguez III, the secretary of finance, reporting that global bond sales – including issuances in China and Japan – will cause the country’s share of foreign borrowing to surge in 2018.

Despite lower-than-anticipated demand for global bonds in 2016, robust macroeconomic growth has left the country well positioned to tap global bond markets, evidenced in the successful issuance of several bonds. For example, a landmark Panda bond issuance in March 2018 raised nearly P12bn ($237m) – making it the country’s largest to date – and was 6.3 times oversubscribed. Bids reached RMB9.22bn ($1.4bn) against the government offering of RMB1.46bn ($219m). This followed international fundraising efforts in early 2017, which brought in $2bn from 25-year, US dollar global bonds. February 2018 saw a further $2bn issuance of 10-year dollar bonds.

That same month the Department of Finance began marketing a new series of 10-year, dollar-denominated bonds, announcing plans to raise up to $2bn, including $1bn of new money and a $1bn bond swap. At this announcement Dominguez added that the government plans to issue a Japanese Samurai bond in late 2018.