This article also features in The Report: Philippines 2018. Read more about this report and view purchase options in our online store.

Agriculture
From The Report: Philippines 2018
View in Online Reader

Despite the accelerated growth of other industries in recent decades, agriculture remains a pillar of the Philippine economy, providing employment for 27% of the labour force in 2016, according to the most recent data from the Philippine Statistics Authority. Although the sector’s contribution to GDP has declined in recent decades, falling from over 30% in the 1970s to 9.65% in 2016, there have been recent signs of revitalisation. The previously sluggish sector grew by 6.20% in the second quarter of 2017, with gross output increasing by 3.95% throughout the year, on the back of improved performances in palay, corn, sugarcane, poultry, agricultural services and forestry. This chapter contains an interview with Emmanuel Piñol, Secretary of Agriculture.

Despite the accelerated growth of other industries in recent decades, agriculture remains a pillar of the Philippine economy, providing employment for 27% of the labour force in 2016, according to the most recent data from the Philippine Statistics Authority (PSA). Although the sector’s contribution to GDP has declined in recent decades, falling from over 30% in the 1970s to 9.65% in 2016, there have been recent signs of revitalisation. The previously sluggish sector grew by 6.2% in the second…

Increasing public and private efforts are being made to move Philippine farming from subsistence to commercial operations with initiatives to modernise production techniques, harness new technologies and link farmers with national and regional value chains. One of the largest government programmes to encourage entrepreneurship in the sector is the Agribusiness Support for Promotion and Investment in Regional Expositions, a joint project of the Department of Agriculture (DA), Department of…

Against a backdrop of increasingly severe and costly climate events and natural disasters, technology is poised to play an important role in maintaining and improving global agricultural output. The adoption of digital and precision farming practices has been shown to improve crop resiliency and boost productivity and incomes, particularly in emerging markets where small-scale farmers are often more vulnerable to climatic impacts. With increasing support from international aid agencies, as well as the public and private sectors, precision farming should help emerging market economies maintain production through the use of mobile apps, automation,… 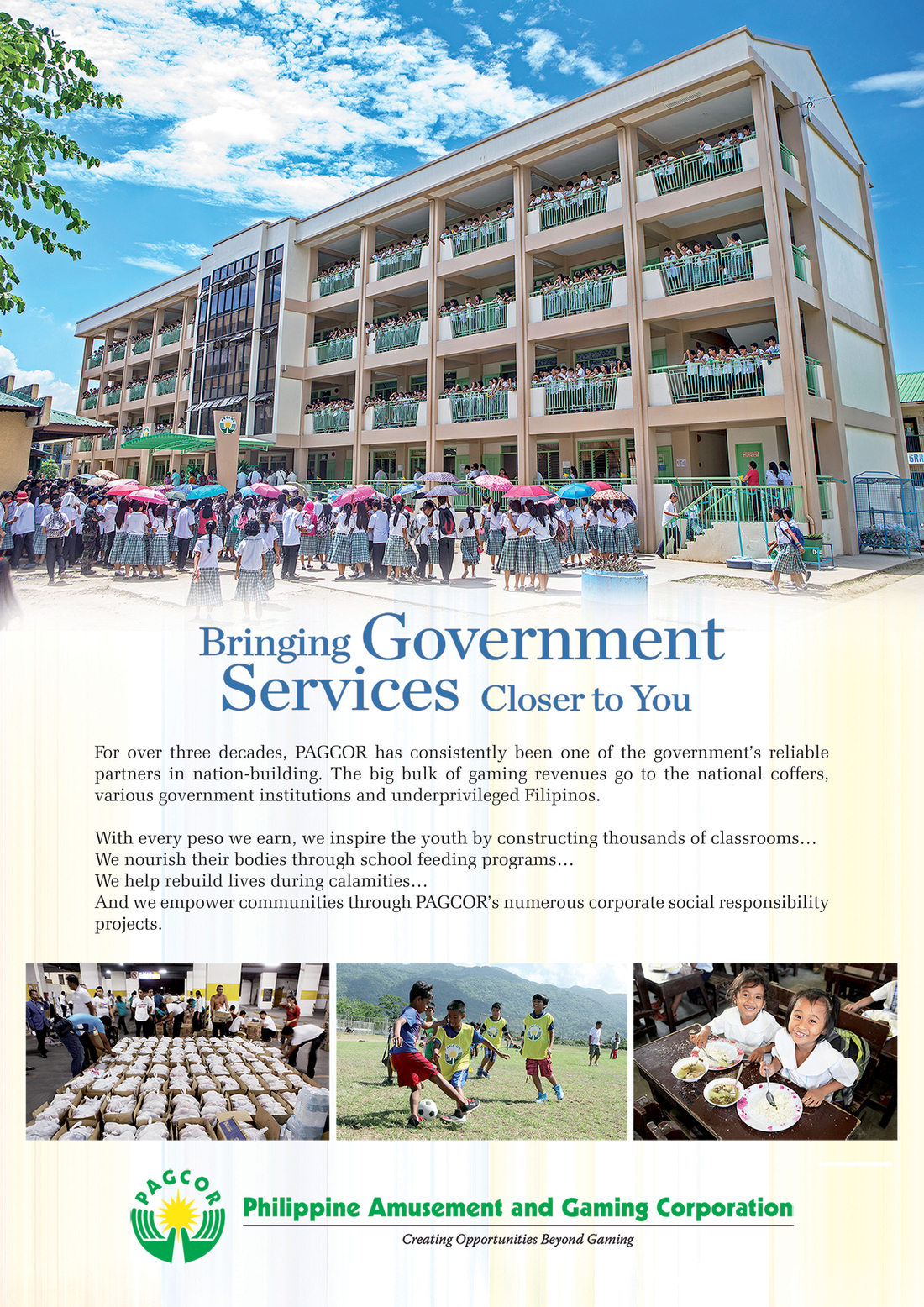