In June 2013 the passage of the National Health Insurance Act of 2013 extended the national health insurance scheme, PhilHealth, to all Filipinos. As of the end of 2014, 86m Filipinos, or 87% of the population, were covered by PhilHealth. Universal coverage is the government’s ultimate goal.

This broad coverage does not tell the whole story, however. PhilHealth’s coverage may be wide, but it is not very deep. In the past, budgetary constraints have handicapped PhilHealth’s ability to pay for all aspects of health care; in fact, the scheme covers only about a third of health expenses, and outpatient medications are almost never eligible for reimbursement. PhilHealth places limits on reimbursements for in-patient drugs and outpatient benefit packages.

For these reasons and more, PhilHealth is used primarily by the poor and by people living in rural or deprived areas. In contrast, the approximately 30% of the population that can afford fee-for-service payments use private health care services, including health corporations, smaller providers, and health maintenance organisations (HMOs).

PhilHealth’s pharmaceutical coverage constraints are a reflection of the state of household health care expenditure. Studies show that the bulk – 90% – of pharmaceutical purchases are made out-of-pocket (OOP) and at point-of-sale. Analyses of Family Income and Expenditure Surveys reveal that expenditure on pharmaceuticals makes up almost 66% of total health OOP payments.

Paying for medicine represents a large and burdensome fiscal outlay, especially for the poor, because retail pharmaceutical prices in the Philippines are among the highest in Asia. High rates of OOP payments can not only further impoverish already-vulnerable households; they can also force them to delay or forgo treatment altogether.

The agency attributed the rise in expenditure to increased private spending on health care, almost 83% of which was private OOP spending by households. When inflation was accounted for, total health expenditures increased by 8.5%, from P362.1bn ($8bn) in 2012 to P392.8bn ($8.7bn) in 2013.

Indeed, spending on medicine is the main driver of health spending in the Philippines, accounting for almost two-thirds of total health spending and as much as three-quarters among the poor, according to the World Bank. It found the percentage of people impoverished by health spending has increased, and in 2012 OOP spending on health added 1.5 percentage points to the poverty rate. Meanwhile, with an 18.9% share of total health expenditure, government spending was a distant second to private sources, but it grew at approximately the same rate as private expenditure, by 10.8%. Health costs as a percentage of the country’s GDP was estimated at 4.6% in 2013. Social insurance spending was 11.5% of the total, growing by 15%, while donor support from other countries was last in terms of cost at 1.4% – but it displayed outstanding growth at 81.5%, nearly doubling from $88.8m in 2012 to $159.8m in 2013. 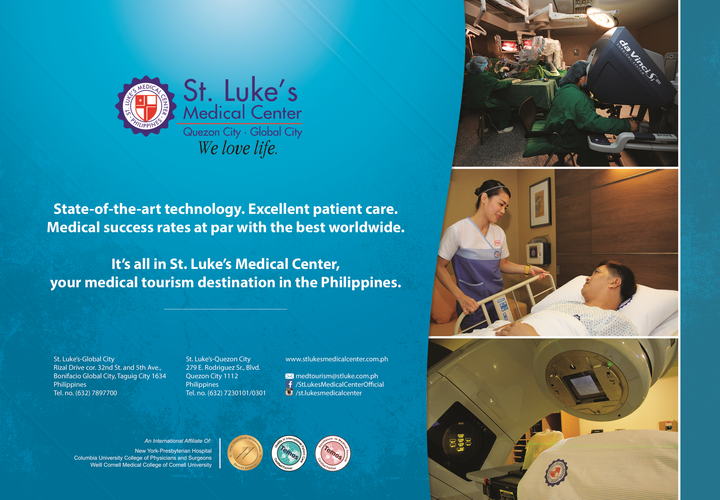 A study carried out by analysts at the Philippine Institute for Development Studies (PIDS) also found that medication makes up the largest source of OOP spending, at the same time that demand for health care is rising among all socio-economic groups. The PIDS study also found that the “support value” of the Philippine Health Insurance Corporation, which administers PhilHealth, is highly variable across regions and age groups but is less than 50% for all groups, and for vulnerable groups in particular is low.

Furthermore, the PIDS study determined that a significant proportion of hospitalised patients are not PHIC members, and that private hospitals admit more patients with PHIC than do traditional public hospitals in the country. “Medical providers need to partner with educational institutions based on locale-specific needs and specialties on high demand. Proper matching would need the input of private institutions, as they would be able to provide directions to the academe on areas of fast growth and where the deficits lie,” Dr. Edgardo Cortez, president and CEO of St. Luke’s Medical Centre, told OBG.

The national government has earmarked a portion of the funds collected under the Sin Tax Law of 2012, which imposed higher taxes on tobacco and alcohol products, for expanding health care coverage. It also increased the Department of Health’s (DoH) 2015 budget by 63.4% over its 2013 levels. These extra funds have enabled the DoH to launch a review of the National Formulary, a list of more than 600 pharmaceuticals reimbursable by PhilHealth and public or accredited health institutions. The formulary had not been updated since 2008, so it is expected that many innovative new drugs will be added and that older and less cost-effective drugs will be removed. The funds have also enabled PhilHealth to improve its coverage with TseKap, a coverage package designed to reduce OOP health care outlays, principally for poor households. The TseKap benefit package was introduced in February 2015 as an expansion of PhilHealth’s Primary Care Benefit Packages. It will initially be offered to indigent and sponsored PhilHealth members, but eventually all members will be able to choose the TseKap package.

Coverage includes payment for pharmaceuticals to treat 10 common conditions such as asthma, pneumonia, urinary tract infections, diabetes mellitus and hypertension. It also incorporates “No Balance Billing”, under which patients are not obliged to pay any amount for hospital admission in both private and public PhilHealth accredited facilities.

Whether such improvements will lure the approximately 50% of patients who choose private care away from private clinics and hospitals is yet to be determined. However, a positive side effect of PhilHealth’s increased coverage plans may be the construction of larger private hospitals that provide general and primary care, rather than the mainly smaller specialty clinics and hospitals that have historically made up the private sector.

As of end December 2014, the Philippines had 1088 accredited private and 738 public health care facilities. PhilHealth paid out P18,015.57m ($400m) to private providers in 2014 period, amounting to 23% of total benefit payments. During the same period, 1,654,311 private sector claims were processed, equal to about 25% of the total. With the government’s current emphasis on creating public-private partnerships in the health sector, private sector insurance firms or HMOs could easily capture a portion of the huge private market, both in terms of OOP and benefit payments. If, as seems to be the case, OOP payments for pharmaceuticals are the biggest burden, and the socio-economic class most likely to pursue private health care is upper-income, saving on prescriptions alone may not make a lot of difference. That may not be the case for the foreign multinationals that dominate the country’s pharmaceutical market, especially those selling brand-name drugs. PhilHealth expansion and the reform of the National Formulary may encourage and enable the DoH to reduce reimbursement pricing, which would presumably affect these companies’ profit margins.

Interview: Fahad Al Shebel Considering the impact of the Covid-19 pandemic, which strategies are expected to underpin the development of the local health sector? FAHAD AL SHEBEL: Recent years have been exceptional due to the disruptions caused by the pandemic and the subsequent challenges in global supply chains, some of which we are still experiencing today. NUPCO rapidly adapted its operations by expanding public procurement capabilities and opening a pharmaceutical supply centre to deal … 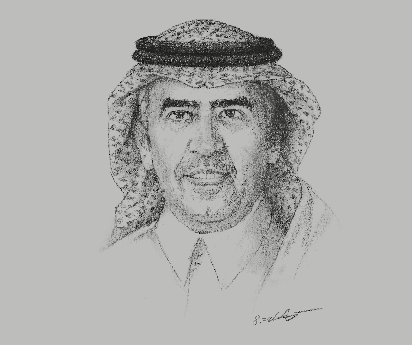