Impacted by regulatory uncertainty, which has slowed mining investment in precious metal projects, gold production has taken a big hit in recent years. After contributing around 0.54% to the country’s GDP in 2010, gold mining production dropped rapidly over the next four years to just 0.15% of GDP in 2014, according to the Philippines Statistics Authority. This decline consequently decreased the metallic mining sector share, from 0.72% in 2010 to 0.42% by 2013.

Yet this rapid drop-off of the sector as a whole cannot solely be explained by the reticence displayed by large, international mining companies in developing world-class deposits. The widespread prevalence of small-scale, artisanal mines in the Philippines has long been a significant, if often overlooked, component of the industry. In total, small-scale mining represents 30-40% of the total volume of gold production. These operations have also historically operated with substantially more autonomy than the more scrutinised, federally permitted larger mines, with municipal mayors or other local government officials authorised to issue mining permits independently of the federal government.

Starting in the late 1990s, as commodity prices began to make gold prospecting increasingly lucrative, even for small-scale alluvial operators, revenues from this segment increased from P4.5bn ($99.9m) in 1997 to P32.2bn ($714.8m) only a decade later in 2007. Small-scale mining production peaked in 2010, with these operations pulling in P42.9bn ($952.4m) in revenue, which represents a 30% share of the entire country’s gross metallic and non-metallic mining revenues, according to data released by the Minerals and Geosciences Bureau (MGB). This marked the high point of officially reported small-scale mining, as a tweaking of the enforcement on mining policy in late 2011 precipitated an abrupt curtailing of reported revenues to P34.1bn ($757m) in 2011 to P2.1bn ($46.6m) in 2012 and P1.1bn ($24.4m) in 2013.

At the heart of the issue is a decision by the government mandating the Bureau of Internal Revenue to intensify its enforcement of a 7% tax on gold mining. This included a base tax of 5% creditable withholding tax, along with a 2% excise tax on the sale of gold by small-scale mining firms to the central bank, Bangko Sentral ng Pilipinas, starting in the third quarter of 2011. Unwilling to comply with the new measures, these operations quickly went underground and began operating in the black market, with smugglers shipping product overseas. Officially reported production dropped almost to zero. 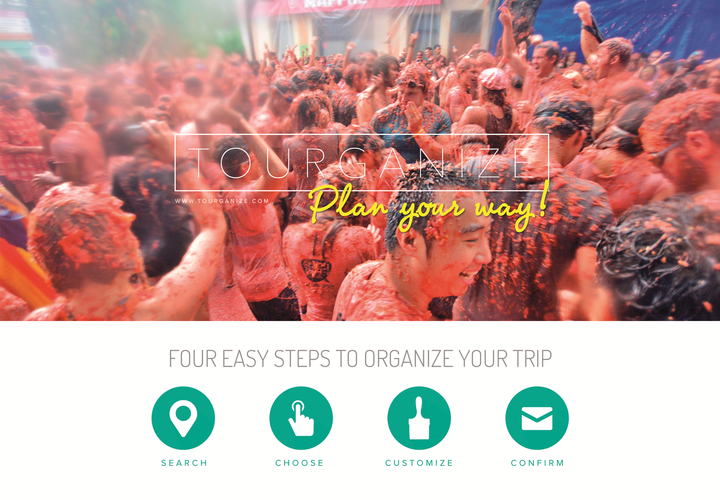 The government has recently embarked on a new scheme to hold small operations more accountable or, at a minimum, bring them back into a more transparent operating environment. These efforts are being made, not only for tax revenue purposes, but also for regulatory purposes, as miners operating in the informal sector are not held to the same regulatory standards as their large-scale counterparts. Without a framework of health and safety laws, many of the smaller outfits have been apt to cut corners, often resulting in serious environmental damage through, for example, the use of mercury or the improper disposal of waste.

In 2014 the MGB and the Department of Environment and Natural Resources undertook to address these issues through revisions to the 1991 People’s Small Scale Mining Act, which were then put in place in April 2015. Under the Act, all contracts for small-scale mining operations are to be issued by the provincial or city mining regulatory board instead of the provincial governor or city mayor, as they often lack the necessary technical expertise. Other notable modifications included limiting the extraction of small-scale mining of metallic materials to only gold, silver and chromite; banning the use of mercury in any phase of mineral processing; and banning the use of hydraulic mining and compressor mining methods.