This article also features in The Report: Papua New Guinea 2020. Read more about this report and view purchase options in our online store.

The economic downturn resulting from lower global commodity prices and the completion of the PNG LNG project has led to some criticism of the national administration; thus, the future for Papua New Guinea must be navigated with care. Peter O’Neill, who secured a fourth term as prime minister in the mid-2017 elections, faced the threat of a vote of no confidence in mid-2019. He resigned in May 2019, and Parliament elected James Marape, the former minister of finance and representative of the electorate Tari-Pori Open in Hela Province, as the new prime minister.

Political decision-makers now face some key challenges, with the electorate calling for improvements to social and economic infrastructure, and efforts to combat both real and perceived corruption. Despite these difficulties, PNG possesses plentiful natural resources, which, given effective management, could provide revenue to spur diversification and inclusive growth.

In 1964 a joint mission to the territory by the Australian government and the World Bank established a roadmap for economic and political progress. The territory was renamed Papua New Guinea in 1972 before it achieved independence three years later. The first elections were held in 1977, with Michael Somare sworn in as the elected prime minister. However, the following years were characterised by political instability, with a number of short-term governments and snap elections. A decade-long armed secessionist revolt on Bougainville Island in the 1980s and 1990s led to the loss of around 20,000 lives. In 1998 the violence ended in a ceasefire, followed by the signing of a peace agreement in 2001. The first elections for the government of the Autonomous Region of Bougainville (ARB) were subsequently held in 2005, with the people choosing Joseph Kabui as president. The final portion of the peace agreement was a referendum on independence held on November 23, 2019. The outcome was an affirmation of independence, but the result of the referendum is non-binding and subject to negotiation.

The 111 members of Parliament are voted in by preferential elections from single-member constituencies, with appointment of those candidates who receive at least 50% of preference votes. The ninth and most recent general elections were held in 2017, when O’Neill was re-elected as prime minister. This term came with considerable opposition from within and outside government. In April 2019 the government signed an agreement for the Papua LNG project with French energy giant Total (see Energy chapter). Marape, the minister of finance at the time, opposed the signing under set terms and left the government, arguing PNG needed to benefit more from its resource projects. Following the signing of Papua LNG, pressure on Prime Minister O’Neill increased. Weeks of political turmoil followed, and on May 26, 2019 O’Neill confirmed his resignation as prime minister of PNG. Following a swift vote in Parliament, James Marape was elected prime minister on May 30. In May 2020 former Prime Minister O’Neill was arrested over allegations of corruption.

It is the mandate of the prime minister to appoint the heads of ministries, formally known as the National Executive Council (NEC). Following the mid-2019 Cabinet change, the NEC contains 33 members from a range of parties. Prime Minister Marape left O’Neill’s People’s National Congress (PNC) party and currently leads the Pangu Party, the oldest party in PNG. Davis Steven is the deputy prime minister and is unaffiliated. He is also the country’s attorney general and minister for justice. The PNC began as a partner to Marape’s government, with several members holding key positions. However, in August 2019 Prime Minister Marape announced that his Pangu Party would detach itself from the PNC after accusing O’Neill’s party and several opposition members of undermining his government. Cabinet members and ministers were given an ultimatum to either leave the PNC or the Cabinet. The resulting Cabinet reshuffle saw several members of the opposition join the government. Key positions in the government are also held by members of the People’s Party, Our Development Party, the Melanesian Alliance Party and the People’s Progress Party. In January 2020 the PNC was moved to the opposition.

The nation’s political landscape has been characterised by party fragmentation, localism and patronage in recent years, causing politicians to engage in party- and coalition-hopping. Efforts have been made to counteract this, however, including the passage of the Organic Law on the Integrity of Political Parties and Candidates in 2001. The regulation sought to restrict members of Parliament (MPs) from switching parties, extend a grace period for the ruling government before a vote of no confidence could be submitted and prevent MPs who initially supported the government from joining the opposition. Meanwhile, laws were introduced to enhance the authority of MPs over their localities. The District Services Improvement Programme, designed to direct state revenue towards local development, has also been expanded, though questions remain regarding the capacity of the local authorities who are tasked with managing these funds. One effect of this decentralisation has been the increased power of MPs, which has led to the creation of large coalitions of governing parties. 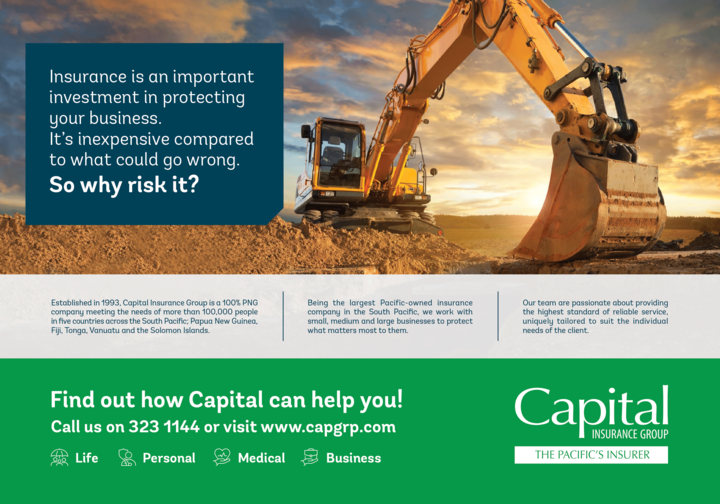 The NEC forms policy and submits draft bills to the legislative branch, the National Parliament, which follows the Westminster model. However, there is no upper house in PNG. The assembly has 111 seats, of which 89 are elected from single-member open constituencies, 20 from province-level constituencies, and one each from the ARB and the National Capital District (NCD). All bills must pass through the assembly before becoming law. The limited preferential voting system has been in use since 2007, under which voters list their top-three candidates. In the previous general election, which took place in 2012, the PNC won a plurality of seats, with 27. That year the Triumph Heritage Empowerment Rural Party secured 12 seats and the PNG Party won eight, with a total of 21 parties and 16 independents represented in Parliament. To date, no single party has won a majority of seats. MPs may pass a vote of no confidence in the government, causing its leaders to resign, but this cannot be submitted in 12 months preceding a general election or in the 18 months that follow.

Since 1995 MPs elected from the provinces and the NCD have also been appointed as provincial governors. The nation has four geographical regions – the Highlands, Islands, Momase and Papua – but these serve no political function. Each province within its respective region has its own Provincial Assembly that mirrors the structure of the Parliament. Provinces are divided into districts, which are governed by local level governments (LLGs). The ARB comprises three districts, each separated into LLGs, while the NCD is considered one district, subdivided in the same manner. Provinces have tax-raising abilities on top of receiving central government disbursements, with the local MP or governor possessing considerable power over education, health and local economic development.

Prime Minister Marape has indicated he will look to make changes to natural resource legislation, having reported to Parliament that these laws are outdated. In addition, there is a perception that insufficient levels of project revenue flow back to the government and local communities. While industry players wait to see what impact this policy direction will have on projects, Marape has sought to allay fears, stating that any changes would not be retrospective and existing deals would be honoured. Prime Minister Marape has also said that such changes are unlikely to be implemented for some time. “I am in the business of making huge decisions in as far as the resource laws are concerned, but we will do it very slowly,” he said in June 2019.

Indeed, after months of uncertainty surrounding Papua LNG, in September 2019 the government announced that the project was cleared for implementation. Talks were suspended in January 2020, but restarted later that year and were ongoing as of July. Agriculture, increasing the profitability of state-owned enterprises and setting up a sovereign wealth fund will be particular areas of focus as part of plans to reform the economy via diversification, as is lessening dependency on the energy and mining sectors (see analysis).

The outbreak of Covid-19 in late 2019 has led to considerable global changes, with much yet to be seen in terms of the duration of disruptions and the longer-term impact. In PNG, structural challenges will be exacerbated by the ripple effects of the virus; the country’s lack of access to health facilities, and the integrity of those facilities, are of particular concern.

Looking to natural resources, PNG was already at an impasse with a handful of multinationals over revenue-sharing agreements for key LNG and mining projects. While negotiations have resumed, there are concerns regarding executive overreach in order to obtain a more favourable deal. Despite some challenges, PNG is expected to benefit from fiscal reforms, extractive projects and stronger ties with the region. 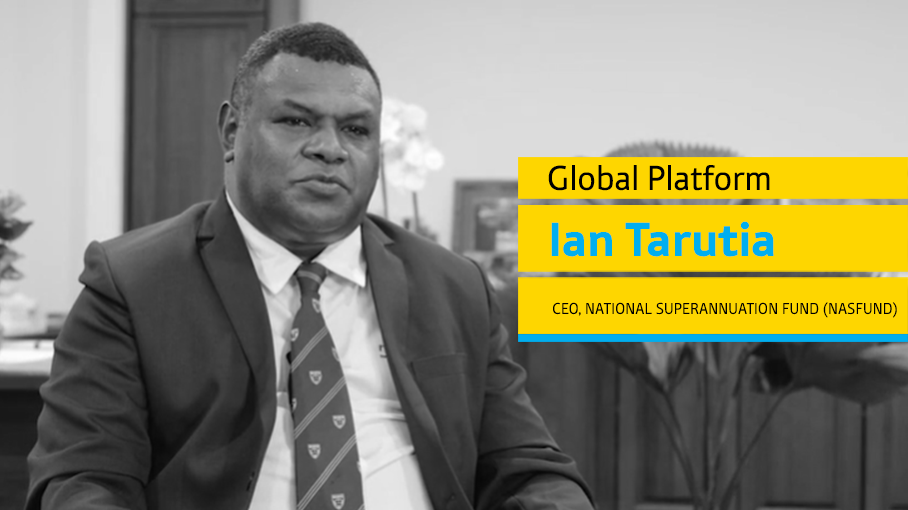