With a strong economy in recent years, the GDP growth rate rose to a high of 8.9% in 2011, after stagnating in the early 2000s, only to fall back in 2013 to around 5% and then rise again to more than 8.4% in 2014. Construction work on the Papua New Guinea liquefied natural gas (LNG) project led to the economic boom in 2011, while the slowdown was the result of the end of that phase and the hiatus before the start of production. Despite the positive impact that the PNG LNG project is expected to have, the price of LNG has been falling along with commodities worldwide, and this will feed through to PNG’s returns in the near term. The key for the country is the development of the infrastructure and the non-minerals sectors, which will require careful spending and a measured, but proactive, policy.

With a strong economy in recent years, the GDP growth rate rose to a high of 8.9% in 2011, after stagnating in the early 2000s, only to fall back in 2013 to around 5% and then rise again to more than 8.4% in 2014, according to the Bank of Papua New Guinea (BPNG), the central bank. Construction work on the PNG liquefied natural gas (LNG) project led to the economic boom in 2011, while the slowdown was the result of the end of that phase and the hiatus before production. But with production now taking…

Interview: James Marape How has the decline in energy and commodity prices affected the country’s financial situation? What can be done to absorb these shocks in the near future? JAMES MARAPE: We are a price taker, in the sense that Papua New Guinea cannot influence the fluctuation of commodities prices and our exports, whether gold or minerals, have been subdued for some time now. We have to live with this reality and we are shaping our budgets accordingly. Even though the sudden drop in oil…

Interview: Wapu Sonk What role could an independent state-owned oil company play in the oil and gas industry? WAPU SONK: Papua New Guinea joining the club of oil producing nations as recently as the early 1990s has allowed the country to examine and quickly learn from the critical success factors of other state-owned oil companies, as well as their contribution to socio-economic development. We have paid particular attention to Petronas in Malaysia, as the country has some similarities with PNG…

With 2015 growth predictions ranging from 6.9% to 21%, Papua New Guinea may end the year as the fastest-growing economy in the world or as simply another fast-growing economy. The country may be able to spend as planned, make the necessary and desired investments and build for a sustainable future, or it may find itself scrambling to maintain its momentum and keep its fiscal situation from deteriorating. Given the direction of commodity prices and the cost of financing, as of early 2015 officials…

Viewpoint:Shinzo Abe Since ancient times, Asia and Africa have given birth to, and spread throughout the rest of the world, a variety of ideas and religions. The spirit of generosity, one that cherishes diversity among us, is an important common asset we should be proud of. In keeping with this same spirit, it was our friends in Asia and Africa who propelled Japan after the Second World War to make possible our re-entry into the international community. History made it inevitable for those…

Interview:James Lau What are the main challenges facing a foreign company operating in Papua New Guinea? JAMES LAU: Capacity building is one the biggest challenges that we face on a daily basis and one that definitely has an impact on investors when they consider a given market. A reliable workforce should be viewed as capital when planning long-term investments and large development expenditures. As far as we have seen, the government of Prime Minister Peter O’Neill has been emphasising…

On paper, the 2015 budget, delivered in late 2014, was a solid financial plan. It anticipated PGK13.9bn ($5.3bn) in revenues and called for PGK16.2bn ($6.1bn) in expenditures, leading to a high but manageable 4.4% budget deficit. Commentators called it restrained, bringing the deficit down from 7.3% of GDP in 2014 without pulling back too much. The year was seen as a transitional one, in which the government moved from aggressive deficit spending between the construction and production phases of…

Do you feel that governments should concentrate on policy frameworks and improving infrastructure, instead of being involved in business? BEN MICAH: I think that’s really a debatable point, because private entities also fail in business, and they don’t necessarily have all the answers to ensure economic growth and success. I could mention Enron, for instance, but the list would be much longer than that. Turning a profit for shareholders is the main task of any private sector organisation, but…

Interview:Frederick Reiher What potential exists at present for Port Moresby to become a regional aviation hub? FREDERICK REIHER: One of our key strategies is to promote Port Moresby as a gateway to the Pacific and Asia by linking airports in Asia to airports in the Pacific Islands and Australia. This will entail increasing the frequency of services to key destinations such as Singapore, Hong Kong, Manila, Denpasar and Narita, as well as to China, in the near future. The high costs and low…

Papua New Guinea established a sovereign wealth fund in 2012, and while the original law was delayed and greatly revised, it is set to be implemented by mid-2015, with the first liquefied natural gas (LNG) proceeds flowing into the fund by 2016. If all goes according to plan, national savings will begin to accumulate and grow offshore. Estimates have placed the total potential value of the sovereign wealth fund at $30bn. BOUND FOR SANTIAGO: Like most sovereign wealth funds, PNG’s is designed… 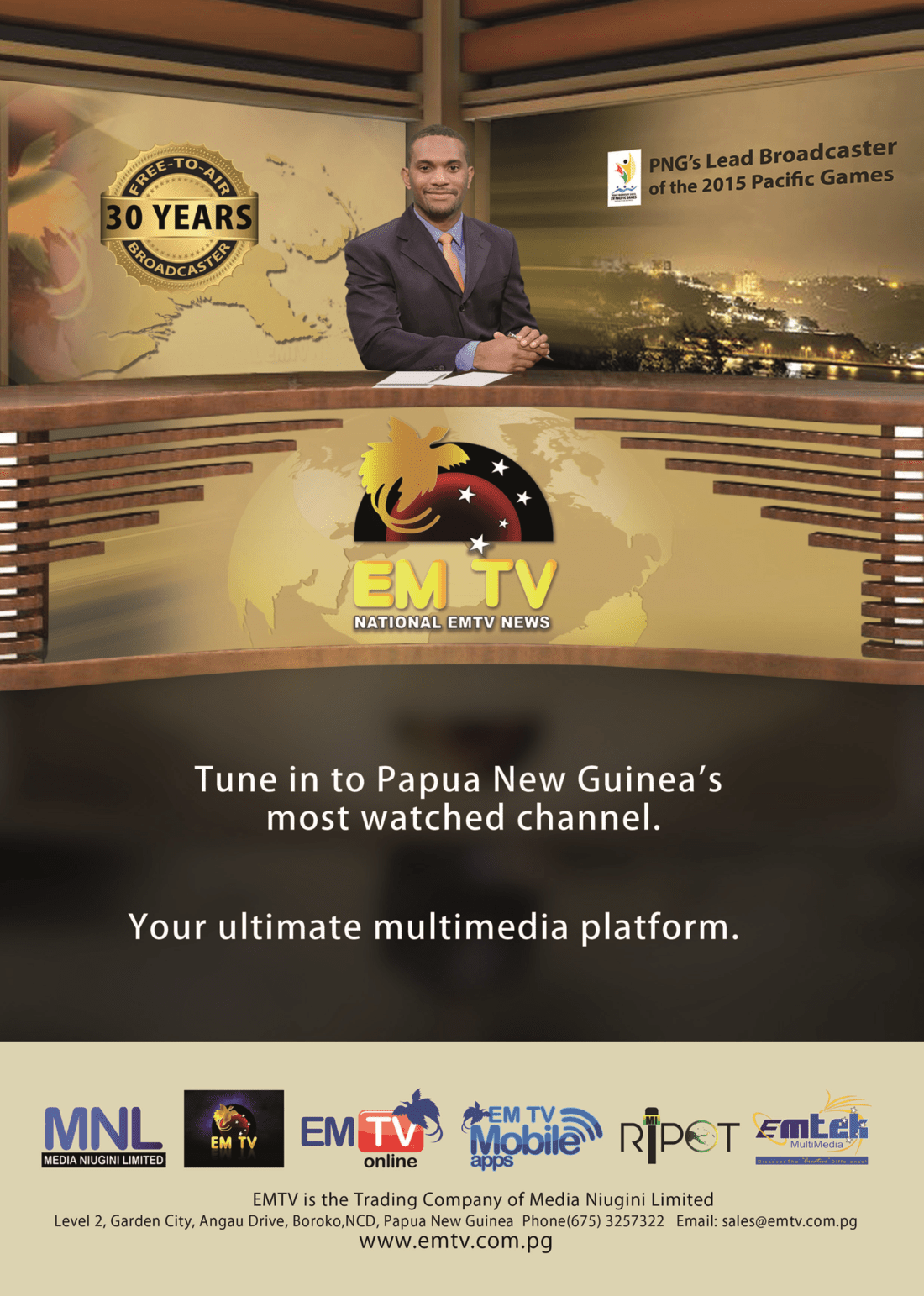