Mining has long been the mainstay of the PNG economy, representing more than two-thirds of the government’s revenues in 2011. Moreover, with its top commodities of gold and copper selling at near-record prices on global markets, the country is drawing increased attention from resource firms. Indeed, more than half of the country’s land area is covered by mining permits in the application process. These include China’s biggest investment in the South Pacific, the $1.5bn Ramu nickel and cobalt mine, as well as several forays into deep-sea mining. It remains to be seen, however, whether PNG’s renewed mining push will safeguard against the social and environmental hazards that have plagued it in the past.

Since large-scale mining was initiated in the 1970s at the Panguna copper mine in Bougainville, the revenue derived from mineral extraction has served as the backbone of Papua New Guinea’s economy. While Panguna is no longer operating, a host of new largescale gold mines have stepped up to fill the void and now contribute the vast majority of the nation’s exports and tax revenues accounting for more than 70% of PNG’s GDP each year. IN HIGH DEMAND: Mineral and petroleum tax revenues represented…

Interview:Byron Chan What factors, in your opinion, are driving the proposed changes to the country’s mining laws? BYRON CHAN: A major exercise currently taking place is the review of the mineral policies and legislations recently enacted by the government. This includes the review of the 1992 Mining Act, the 1977 Mining (safety) Act, the Mineral Policy of Papua New Guinea and the development of the Offshore Mining Policy. The review process is ongoing and my department is working on finalising…

Interview: Greg Anderson What are the likely ramifications of the proposed changes to the mining law? GREG ANDERSON: A formal review process has been going on since 2006, and the chamber has participated in this along with government agencies. This is an ongoing process and a lot of progress has been made, but we need to see the framework finalised. One of the changes we have lobbied for, and which we expect to see realised, is an increase in the term for exploration licences from two years to…

With global demand for petroleum rising, oil companies have been forced to think of more creative ways to tap into new sources of oil to compensate for the rapacious energy needs. A radical concept at the time, one of the more effective solutions was to tap into the two-thirds of the planet covered by water by creating the now ubiquitous offshore oil-drilling industry. More than a century later the same factors of growing demand, high commodity prices, continued depletion of land-based resources…

Interview:Peter Aitsi How successful do you feel the mining laws are at balancing the competing interests of the state and private sector developers? PETER AITSI: The current laws provide certainty for developers and investors, which is evidenced by the fact several major mining developments have been completed in recent years following a long period of stagnation. Given our experience in other countries, Newcrest is aware that uncertainty or major changes such as those recently proposed…

Recognising that mineral extraction has long remained the mainstay of Papua New Guinea’s export-driven economy, the country’s regulatory framework for the mining sector reflects the importance of creating a relatively friendly business environment for investors in the industry. The primary laws governing the sector are the Mining and Safety Acts of 1992, although an updated legal framework may be put in place in 2012. BY THE NUMBERS: To boost investor interest in PNG, the government has…

There are a number of large new projects that are planned for Papua New Guinea in the coming decade, and another wave is waiting in the wings. These exploration projects encompass mining operations across a spectrum of size as well as technical capability and operations. They range from small, locally grown prospectors to junior developers to bulk-tonnage porphyry and epithermal resources, from early exploration to late-stage feasibility studies. NEW PROJECTS: One such project in the advanced… 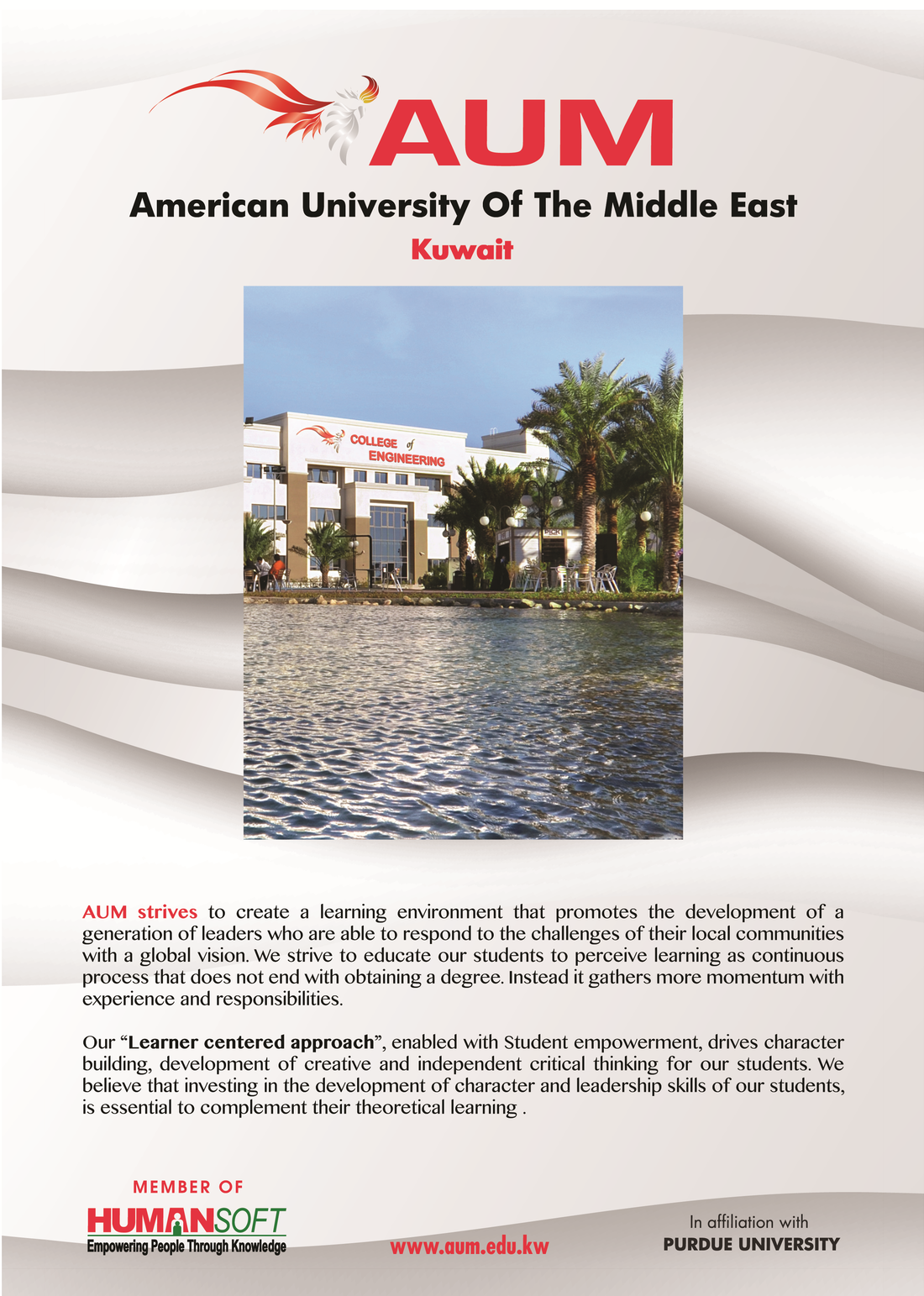