On July 29, 2014, soon after assuming office, the government of Juan Carlos Varela unveiled a multimillion-dollar plan to revive the agricultural sector at the National Agriculture Institute (Instituto Nacional de Agricultura, INA). The plan, known as pacto nacional por el agro, or the national pact for agriculture, proposes 10 measures to incentivise local production in an effort to enhance the country’s food security.

A central part of the plan is the restructuring of INA, which is expected to improve technical training and attract more youth to address an ongoing shortage of labour. A total of $22m has been allocated towards this goal. “The investment will not only go towards infrastructure improvements, but also educational facilities and study plans, with the hope that INA will become the modern educational institution it once was,” Jorge E Ulloa, secretary-general at the Ministry of Agricultural Development ( Ministerio de Desarrollo Agropecuario, MIDA), told OBG. In the rehabilitation’s initial phase, $3.5m will be used to build a water treatment plant.

The initiative also calls for the establishment of an agricultural Cabinet, to work as an umbrella organisation grouping relevant public institutions, and tasked with overseeing the use of sector resources. This is expected to increase transparency and improve policy coordination and implementation between the various organisations that comprise the sector.

Another significant measure aimed at facilitating access to financing is the reduction of interest rates for agricultural loans from the current rate of 2% to 0% for the period from August 1, 2014 until December 31, 2016. To attract fresh investment, the plan has established a tax deduction of net income up to 30% of the total amount of new investments. Like the 0% interest rate measure, this tax break will be in effect from August 1, 2014 to December 31, 2016. Other measures include the cancellation of $30m in debt owed by farmers as well as the installation of irrigation systems to guarantee year-round production. 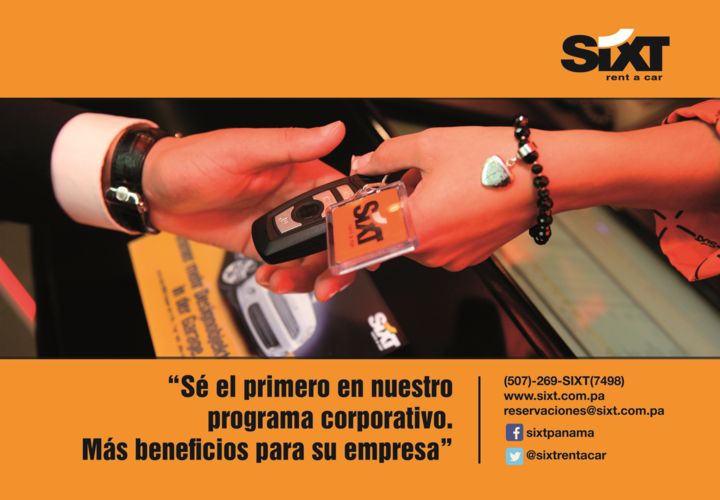 Jorge Arango Arias, the minister for agricultural development, has told local media that the pact had already benefitted hundreds of producers. A total of $10.5m on overdue financial assistance from previous administrations had been paid out and the minister expected the government to catch up on all outstanding financial commitments to farmers by mid-2015. A number of additional segments, including beans, rice, onions and potatoes, were also being added to the list of crops eligible for financial assistance. Other modernisation efforts are also under way, including the establishment of a food lab in the City of Knowledge, which is scheduled to become operational during the course of 2015.

As part of a set of emergency measures to support coffee producers, a programme aimed at rehabilitating 410 ha of coffee plantations was established. Some 1.26m seedlings are set to be distributed in the provinces of Colón, West Panamá, Coclé, Veraguas, Chiriquí and the indigenous comarca (reservation) of Ngöbe Buglé. According to MIDA, the measures will benefit some 419 coffee producers, while reactivating agro-food chains in various segments including rice, maize, banana, vegetables, potato and onion.

Stakeholders are generally optimistic that the new measures will see the sector advance in the medium term. “The current government’s policy of targeting production increases in key crops such as rice and maize, which are staples of the national diet, through incentives and more accessible financial assistance is a step in the right direction,” Ulloa told OBG. Juan De Dios Cedeño, the executive secretary of the National Technical Agriculture Council, also noted, “We are seeing a willingness on the part of the authorities to look at the sector from an entrepreneurial standpoint, as a strategic sector with potential to contribute more to the national economy, and ultimately guarantee food subsistence for the country. For these reasons, we are optimistic that the sector will see visible progress in the next five years.” 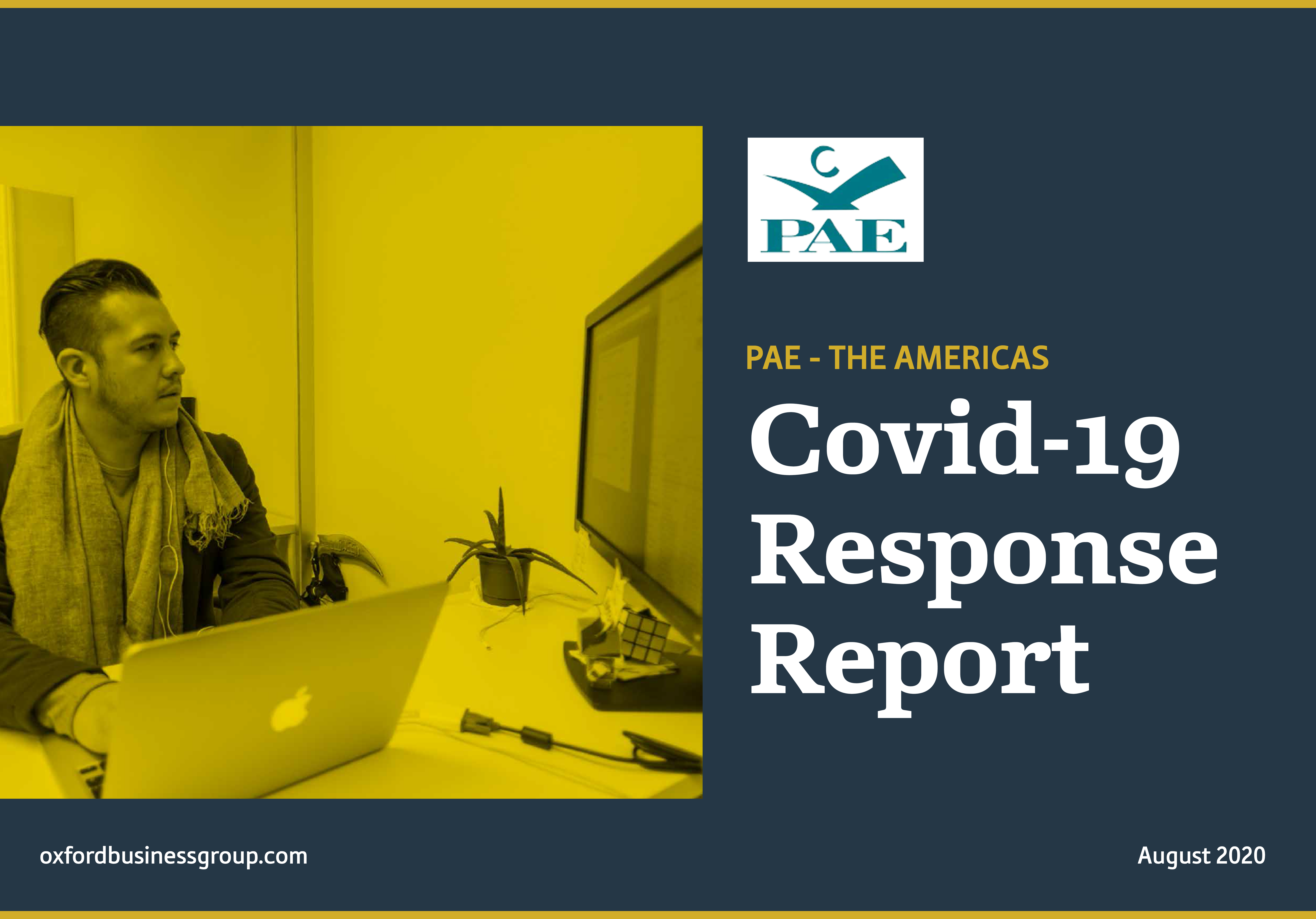