Banking
From The Report: Panama 2015
View in Online Reader

With a dollarised economy, low inflation and relative political stability, Panama remains a highly attractive regional financial centre. Recording strong performance in 2014, the country’s International Banking Centre, which contributes 7.5% to Panama’s GDP and comprises the national banking system and international banks, is well capitalised with total assets of some $111.4bn as of March 2015. In light of the country’s inclusion in the grey list of the Financial Action Task Force, authorities are currently taking steps to adapt sector legislation to enhance transparency and improve its anti-monetary laundering/counterfinancing of terrorism regime. The banking sector’s outlook is positive, with Panama’s economic environment likely to remain strong with steady growth in loans, deposits and overall assets, while the competitive landscape is likely to see the entrance of new players.

Due to its openness to foreign financial institutions, dollarisation, low inflation and relative political stability, Panama remains a highly attractive regional financial centre. Recording strong performance in 2014, the country’s International Banking Centre (IBC), which contributes 7.5% to Panama’s GDP and comprises the national banking system (NBS) and international banks (IBs), remains well capitalised with total assets of some $111.4bn as of March 2015. In light of the country’s inclusion…

A number of initiatives currently under way in Panama are expected to strengthen what is already a strong banking sector. Although the World Economic Forum’s Global Competitiveness ranking indicates that Panama’s financial system is at or near the top decile globally in most respects (see overview), the sector is hampered by its continued inclusion –as of early June 2015 – on the grey list of the Financial Action Task Force (FATF). Along with countries such as Afghanistan, Angola, Indonesia,… 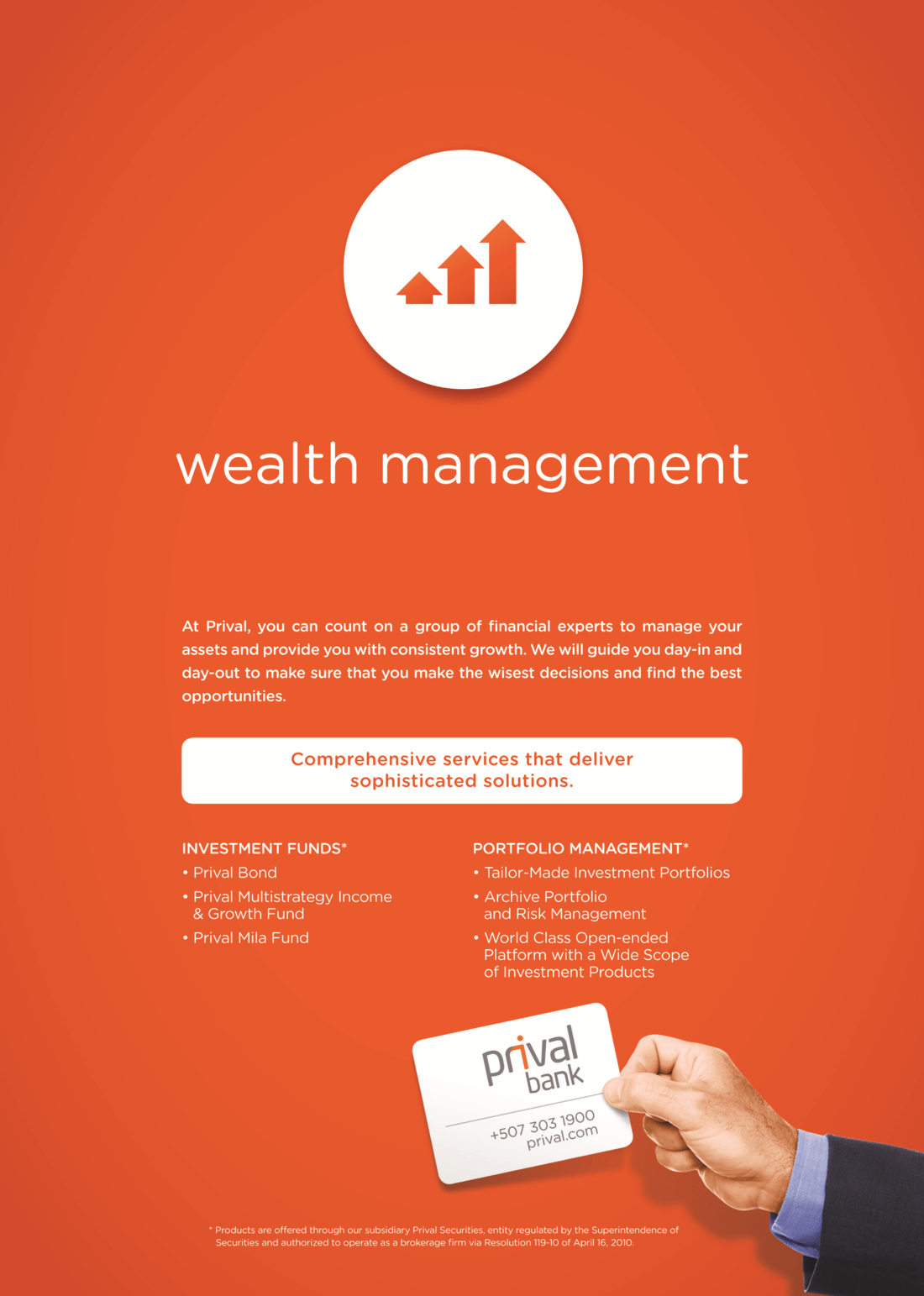