This article also features in The Report: Oman 2017. Read more about this report and view purchase options in our online store.

Country Profile
From The Report: Oman 2017
View in Online Reader

Located in the south-eastern quarter of the Arabian Peninsula, Oman is the only member of the GCC situated outside of the Gulf itself. Leveraging its strategic location, it has invested in infrastructure with the goal of becoming a global logistics centre. While less hydrocarbons-rich than its GCC neighbours, the sultanate’s diversification efforts are a driving force behind its economic growth. Its long-term development strategy, Oman Vision 2020, emphasises industrialisation, privatisation and Omanisation. Logistics, tourism, mining, fisheries and industrial manufacturing have all been identified as potential future economic drivers, and will be the focus of development under Vision 2040. This chapter contains a viewpoint from Sultan Qaboos bin Said Al Said; and an interview with Abdul Latif Al Zayani, Secretary-General of the GCC.

Located in the south-eastern quarter of the Arabian Peninsula, Oman is the only member of the GCC situated outside of the Gulf. Leveraging its strategic location, Oman has invested in infrastructure with the goal of becoming a global logistics centre. While the country is less hydrocarbons-rich than its GCC neighbours, diversification efforts are a driving force behind Oman’s economic growth. The sultanate’s long-term development strategy, Oman Vision 2020, emphasises industrialisation,…

Viewpoint:Sultan Qaboos bin Said Al Said The global economy is passing through an unhealthy period which, it is feared, may get worse. Due to the economic recession which is being felt by energy-consuming countries, the demand for energy from these countries has declined. Oil, in addition to being a finite resource, is exposed to the fluctuations and instability of the market. It is not wise, nor good policy, to be dependent on oil as a sole resource to finance our development. Today, we are…

A combination of factors has led to a rise in bond issuance from GCC members in 2016. Over the year, bonds andsukuk(Islamic bonds)issued in the GCC hit $66.5bn, more than doubling the $27.6bn total recorded in 2015, and rivalled only by the $60.9bn issued during 2009. A $17.5bn historic bond sale from Saudi Arabia accounted for 26.3% of the 2016 total. Supply & Demand A number of elements have coincided to catalyse this bond boom. First and foremost is the desire for financing… 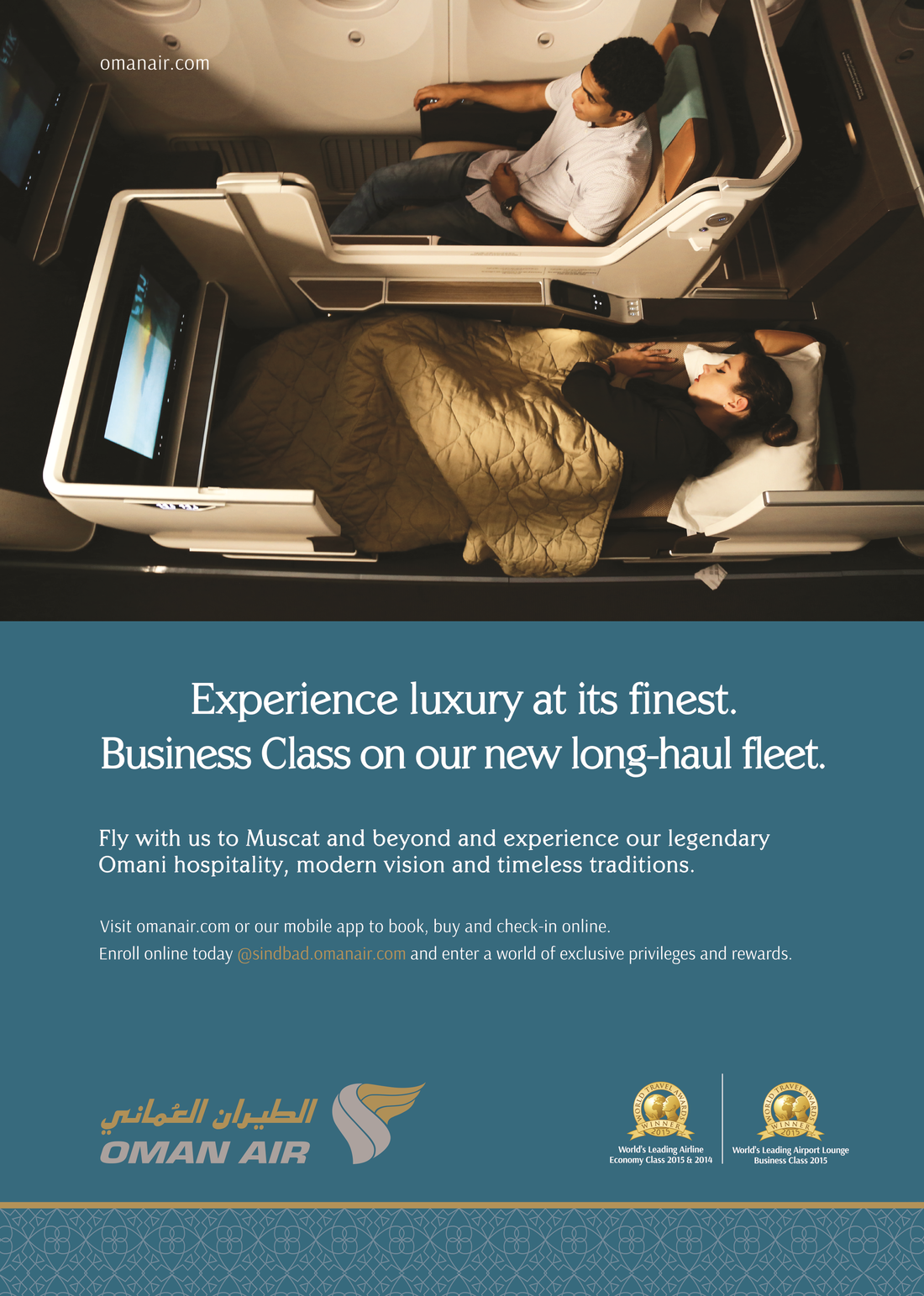