This article also features in The Report: Oman 2016. Read more about this report and view purchase options in our online store.

Transport
From The Report: Oman 2016
View in Online Reader

Oman’s public authorities are in the midst of a multi-billion-rial investment programme designed to expand and improve the country’s transport and logistics capacities across land, sea and air. Salalah, the country’s largest port, has recently shifted its focus towards import/export traffic, with a new 20-year master plan launched in 2011 aiming to establish multi-modal links at the port and boost logistics facilities at the nearby free-zone. Meanwhile, the government is currently working on completing the $3.9bn Batinah Expressway, which will be an extension of the Muscat Expressway and continue for 265 km to the UAE border, while the nine-segment national rail project is planned to cover a total of 2135 km at a cost of $15.5bn, with 1414 km under tender so far and $6bn already invested. Elsewhere, expansion works at Salalah Airport have been completed, with $765m invested in a new passenger terminal, air traffic control tower, ancillary buildings and connecting roads. This chapter contains an interview with Peter Young, Director, Oman Logistics Centre; and Abdulrahman Al Hatmi, Director, Oman Rail.

Leveraging the country’s strategic position adjacent to one of the world’s major seaborne trade routes, the government has identified Oman’s transport and logistics sector as a priority area with considerable potential for growth. To capitalise on that promise, public authorities are in the midst of a multi-billion-rial investment programme designed to expand and improve capacity across land, sea and air. Just as important, though, will be the creation of a regulatory environment that is able…

According to recent industry reports, GCC states are in the process of adding some 17m twenty-foot equivalent units (TEUs) of new container capacity to the Arabian Peninsula’s port facilities. While some of this will go towards meeting domestic demand, there is also significant regional competition. Yet this logistics race comes at a time of unprecedented consolidation in global shipping. Major players in the container industry are forming “super alliances”, and pooling their container traffic…

Interview: Peter Young What role is the private sector expected to play in the Logistics Vision 2040, and how is the government developing strategies to encourage this? PETER YOUNG: The private sector’s role is critical to the success of the Oman logistics strategy. The strategy itself was developed by a group of some 65 individuals from both the private and public sector. The government’s role is to act as a key enabler by improving the delivery of government services, particularly in the…

Interview:Abdulrahman Al Hatmi What challenges is the Oman Rail Project facing from the current low oil prices? ABDULRAHMAN AL HATMI: The low oil price environment is an extremely challenging one but we see the upside of it. It provides us with new opportunities and ensures that we do not become complacent and continue to rely solely on oil money to fuel economic growth. The current situation forces us to think differently and in-stils a sense of urgency in all other sectors to step up their…

For those with a stake in Oman’s proposed railway system, 2015 quickened the pulse. After several years of deliberations, the authorities began tendering for four separate stages of the proposed nine-segment national rail network. The network is anticipated to eventually comprise a total of 2135 km of standard-gauge track, with a total projected cost estimated at $15.5bn. The sections so far placed under tender amount to 1414 km and at least $6bn of investment. The 207-km first section will link… 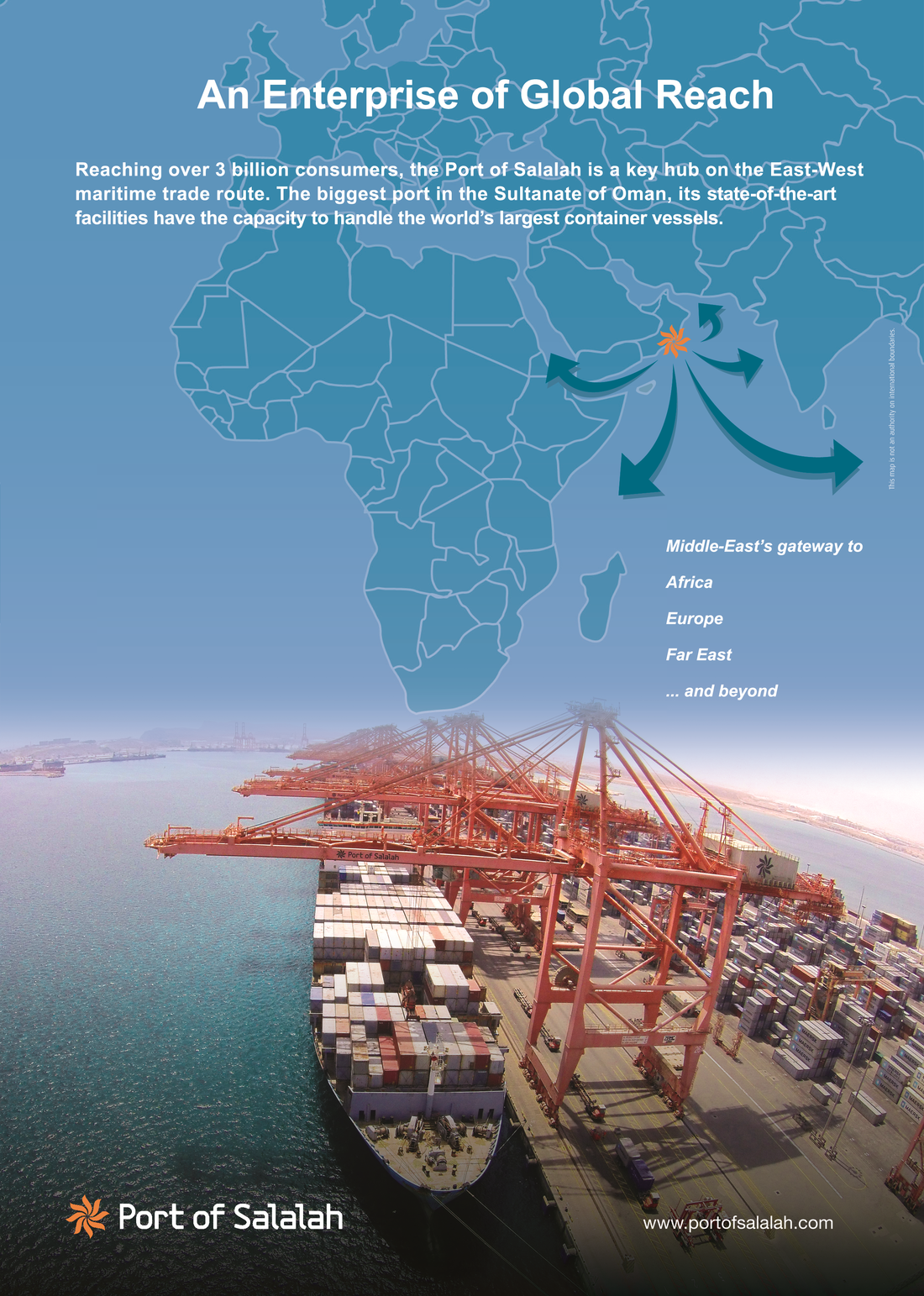