This article also features in The Report: Myanmar 2017. Read more about this report and view purchase options in our online store.

Country Profile
From The Report: Myanmar 2017
View in Online Reader

Undergoing profound and rapid change, Myanmar is today emerging as one of Asia’s most sought-after investment destinations. Its opening to the global economy has come after decades of military rule, during which a long period of isolation and internal conflict was followed by an era of gradual disengagement from politics by the army. This retreat took a decisive step forward in November 2015, when the country held the first openly contested elections in its modern history. The new administration now faces the daunting task of meeting the expectations of a diverse and dynamic people, conscious of their long and distinguished histories as well as their current opportunities.

A country undergoing profound and rapid change, Myanmar is today emerging as one of Asia’s most sought-after investment destinations. Its opening to the global economy has come after decades of military rule, during which a long period of isolation and internal conflict was followed by an era of gradual disengagement from politics by the army. This retreat took a decisive step forward in November 2015, when the country held the first openly contested elections in its modern history. These resulted…

Viewpoint:President U Htin Kyaw Anniversaries offer us opportunities to look back and take stock of our achievements and to chart our way forward. The Asia-Europe Meeting (ASEM) has evolved from a small group of only 26 partners at the first summit, which was held in Thailand in 1996, to 53 partners today. Look at this as a reflection of the ever-growing interest that countries in both regions have in the work of the ASEM mechanism. Through the help of a growing number of partners and their…

With its first written records dating back to the 2nd century BC, and archaeological evidence stretching back to 11,000 BC, Myanmar has a long and distinguished history. Over the centuries, successive waves of people have moved across the mountains and plains that now constitute the country, with the Bamar, who became referred to as the Burmese, founding a powerful empire, centred on Bagan, from the 11th century onwards. The Mon, the Mongols, the Chinese and the Shan also exercised their…

Interview:Lim Hng Kiang How can Singapore strengthen its investments in the ASEAN Economic Community (AEC)? LIM HNG KIANG: Singapore is committed to and is a substantial stakeholder in the AEC. In 2015 Singapore continued to maintain its position as the highest contributor of intra-ASEAN foreign direct investment (FDI) flows, at 67.3% of total intra-ASEAN FDI. Singapore is also the second-highest recipient of intra-ASEAN FDI at 15.4%, all which signal high investment. Paramount to ensuring…

Interview:Mark Garnier How would you characterise the level of UK trade and investment in Myanmar? MARK GARNIER: There’s great potential. I think UK companies understand the level of expansion and growth here. They are going to become even more enthusiastic than they already are. It is pleasing to see so much interest shown by UK companies in Myanmar, as evidenced by the very large turnout of over 200 UK businesses at the Trade and Industry Conference. I’ve also just been with a group…

While Myanmar has been a member of the ASEAN bloc since 1997, its capacity within that organisation – and indeed, within regional and international politics as a whole – was severely limited by the military regime of the time. Indeed, international sanctions and condemnation led to the country skipping its turn as ASEAN chair in 2006, under the organisation’s rotating leadership system. Moving Forward Back then, the government announced that it was missing its turn in order to focus…

Viewpoint:Barack Obama When I was first elected in 2008, Daw Aung San Suu Kyi was still under house arrest. And because – in part of advocacy by the US and others in the international community, but more importantly, because of the courage and strength and resilience of the Myanmar people – what we have seen over the last several years is a transition to democratic elections; a representative legislature that still has significant constraints from the previous military government, but…

With the historic general election in November 2015 followed by the new government’s official takeover in March 2016, Myanmar turned a key corner in its modern history. Unsurprisingly, this event also brought with it a wave of expectations for major and rapid change, with government ministries also outlining a series of 100-day plans, which gave an insight into many of the new administration’s priority areas for the year ahead, while also highlighting many of its most important challenges. New… 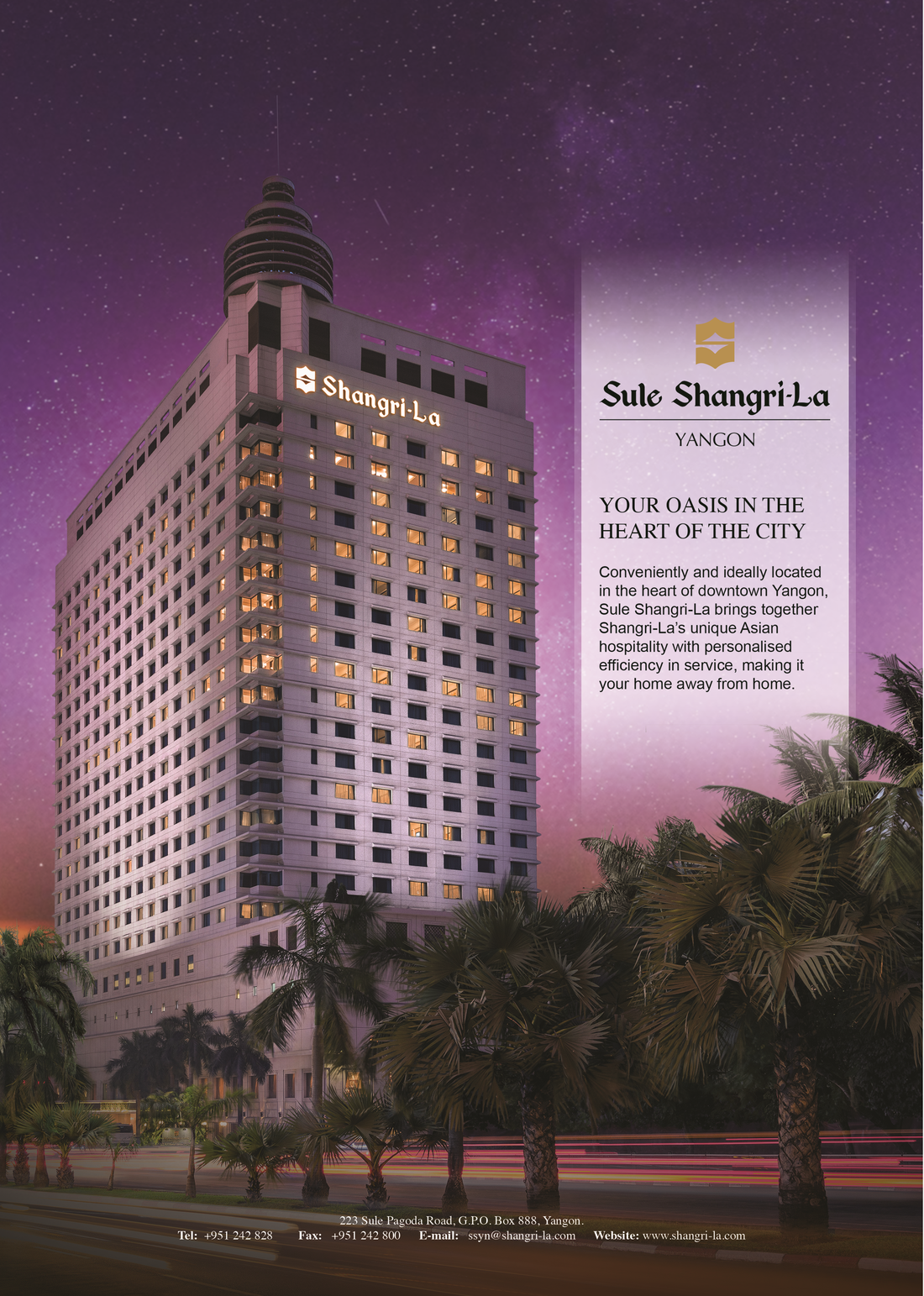