This article also features in The Report: Morocco 2020. Read more about this report and view purchase options in our online store.

Country Profile
From The Report: Morocco 2020
View in Online Reader

Morocco is often described as the gateway to Africa, an apt description given its proximity to Europe and its geographic location at the north-eastern tip of the continent. Morocco’s economy has traditionally been dominated by agriculture, which is one of the most strategically important sectors. Despite its significant economic weight, the agriculture sector’s performance is highly dependent on rainfall and weather conditions. Meanwhile, other sectors have been increasing in importance, such as the industrial and mining sectors. At home, Morocco has identified the reduction of social inequality as a key priority, setting in motion a series of reforms and transferring critical development funds to less-developed regions. Abroad, Morocco’s foreign policy objectives focus on spearheading intra-African cooperation and positioning itself at the centre of Europe-Africa relations. Gains were made on all these fronts in 2019, supported by growing GDP that reached $118.5bn in 2018. This chapter contains a viewpoint with King Mohammed VI; interviews with Gerd Müller, Minister for Economic Cooperation and Development of Germany; and Li Yong, Director-General, UN Industrial Development Organisation.

Morocco is often described as the gateway to Africa, an apt description given its proximity to Europe and its geographic location at the north-eastern tip of the continent. At its narrowest, 13 km of the Strait of Gibraltar separates Point Cires in Morocco from Point Marroquí in Spain. The country is neighboured by Algeria to the east and Mauritania to the south. Morocco's population is rapidly growing: according to the most recent census data, it almost tripled from 11.6m in 1960 to 33.4m…

Viewpoint:His Majesty King Mohammed VI Morocco has made great strides in infrastructure development, including in highway construction, highspeed railway, major ports, renewable energy facilities, and urban development and revamping. We have also made significant progress in promoting rights and freedoms, and consolidating sound democratic practice. Nevertheless, I realise that, though important, infrastructure development and institutional reforms are not enough on their own. Let me say…

Morocco has identified the reduction of social inequality as a key political priority, setting in motion a series of related reforms that are expected to gain traction in the coming years. July 2019 marked the 20th anniversary of King Mohammed VI's ascension to the throne. In a commemorative speech, he called for the creation of a commission to reform the country's development model in light of ongoing economic and social inequality, and for government leaders to continue addressing these…

Interview:Gerd Müller What is the importance of a stronger relationship between Germany and Africa? GERD MÜLLER: Developments in Africa have a direct impact on Europe – and vice versa. Europe needs to become much more aware that closer cooperation with our neighbouring continent offers many opportunities. Since 2000 Africa’s economic output has tripled: 42 of Africa’s 54 countries are experiencing greater economic growth than Germany. Africa is the world's most dynamic market for…

In recent years Morocco's foreign policy objectives have focused on spearheading intra-African cooperation, combating extremism and positioning itself at the centre of Europe-Africa relations. On these three and other fronts, the kingdom made notable progress in 2019. EU Partnership Trade relations between Morocco and the EU – the kingdom's main commercial partner – improved in early 2019 after the EU gave final approval to a new fisheries agreement. In March 2019 the Council of the…

Interview:Li Yong How can Morocco strengthen its industrial sector? LI YONG: A number of recent studies highlight the key factors and various competitive advantages evident in our industrial sector, including the stability of the kingdom, diversification of the economy, level of investment in infrastructure and logistics, good governance and the level of social development. In 2016 Morocco regained its position as Africa’s second-largest recipient of foreign direct investment, with projects…

Although trade flows among African states remain below their potential, an ambitious project is under way to accelerate economic integration and significantly expand intra-continental trade. Spearheaded by the African Union (AU), the African Continental Free Trade Area (AfCFTA) agreement was signed in March 2018 and aims to substantially reduce both tariff and non-tariff barriers to trade. As of December 2019 the AfCFTA had the backing of 54 out of 55 AU member states. Major Deal The agreement… 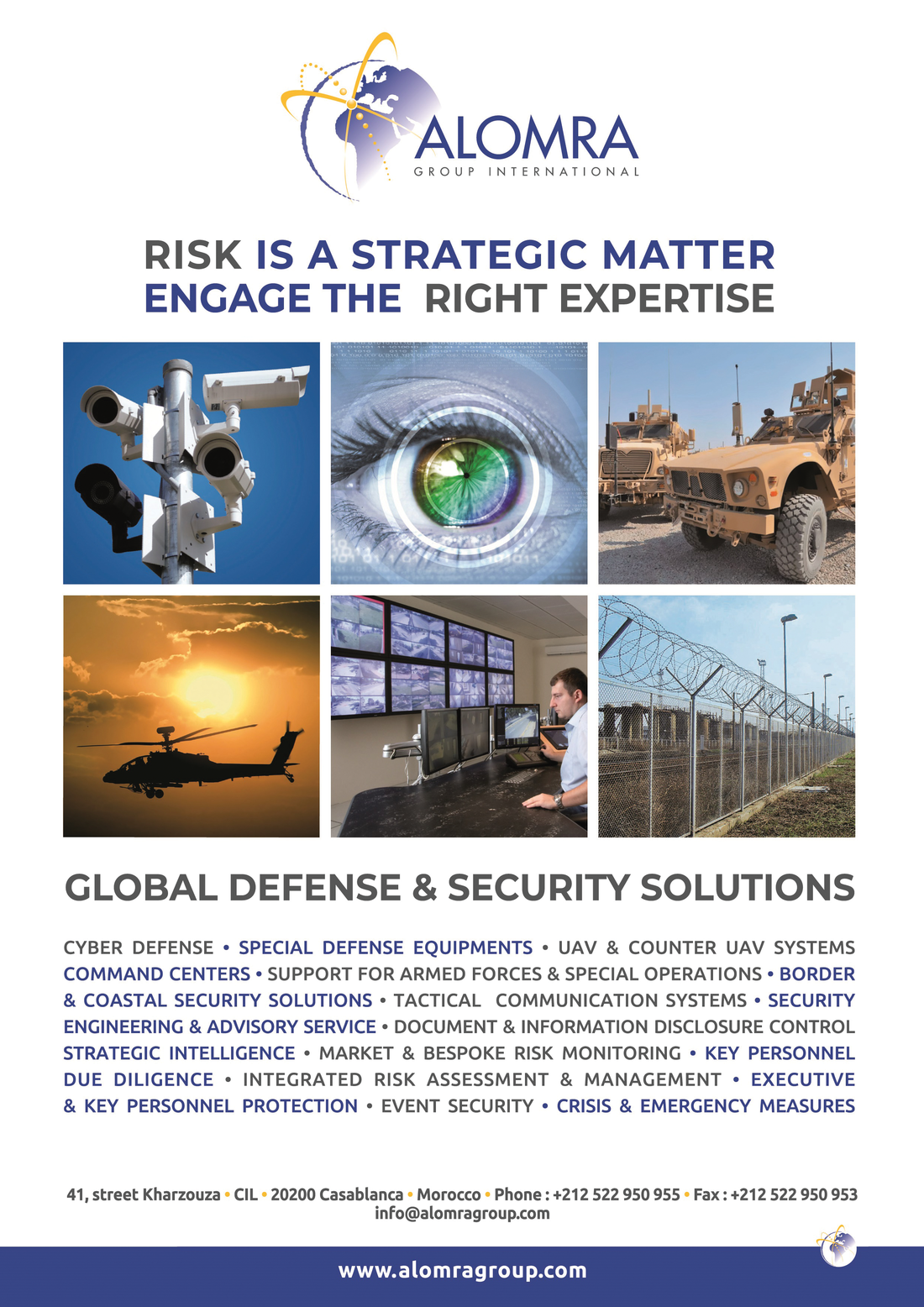