Following a slowdown in 2013 caused by a range of factors, Morocco’s construction industry returned to growth in 2014 and 2015, driven by high demand for housing and investment in infrastructure projects. While the prices of building materials have fallen with global economic downturn – the steel segment in particular has felt the impact of slow growth in international markets – cement consumption saw a modest return to growth in 2015. In the real estate sector, after a drop in the market following a boom that peaked in 2007-08, recent years have shown signs of a modest recovery. While the luxury segment has remained depressed after the global downturn of 2008-09, state incentives aimed at attracting developers to the mid-range and affordable housing segments, which are marked by a persistent deficit, have helped offset this somewhat, and new legislation allowing for the creation of real estate investment trusts (REITs) is set to attract greater foreign investment in segments that have previously lagged. If such investment picks up in the coming years as predicted, the sector’s recovery will continue.

Following a slowdown in 2013 caused by various factors, Moroccan construction saw a return to growth in 2014 and 2015, with high demand for housing and investment in infrastructure projects continuing to drive the sector. Although the price of building materials has been adversely affected by the sector’s downturn in recent years, with the steel segment in particular feeling the impact of slow growth in the international steel market, cement consumption, a key performance indicator for the sector,…

Interview:Abdelaziz El Mallah To what extent can integrated engineering solutions be of benefit to Morocco? ABDELAZIZ EL MALLAH: Thanks to massive government expenditure, private sector and foreign direct investment, Morocco has gone through a spectacular development of infrastructure and industrial base over the past 15 years. For a long time, the country had the practice of reserving a cut in public tenders for Moroccan small and medium-sized enterprises (SMEs), thus allowing them to operate…

While Morocco’s real estate sector has fallen after a boom that peaked in 2007 and 2008, recent years have shown signs of a modest recovery. Although the luxury real estate segment has remained depressed as a result of the global economic downturn in 2008-09, government-sponsored financial incentives aimed at attracting developers and builders to the mid-range and affordable housing sector, which is marked by a persistent deficit, has boosted the industry. In an effort to reduce urban sprawl,…

Interview:Nawfal Bendefa How would you describe the commercial real estate landscape in Morocco at present? NAWFAL BENDEFA: Commercial real estate encompasses a number of asset classes, including offices, retail and industrial. In all these sectors, we have seen a significant amount of new supply coming onto the market, driven primarily by demand. In addition to the increase in demand, the entrance to the market of international corporates, retailers and industrial actors – which tend… 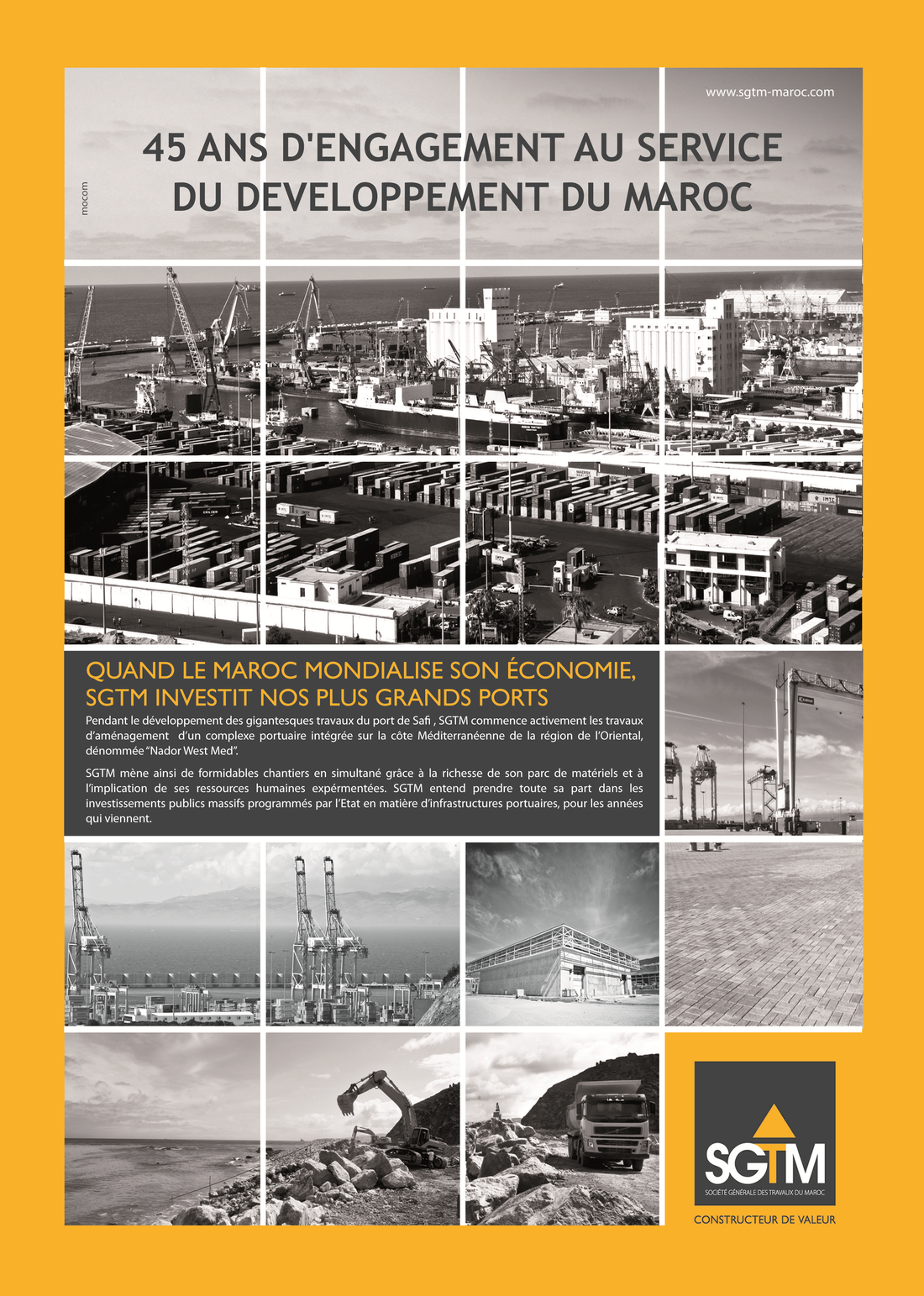