Agriculture & Fisheries
From The Report: Morocco 2016
View in Online Reader

Agriculture accounts for around 14% of GDP and 35-40% of jobs in Morocco. Driven in large part by the national agricultural policy, the Green Morocco Plan (Plan Maroc Vert, PMV), the sector’s GDP contribution increased by 57% between 2008 and 2015 to reach Dh115bn (€10.5bn). Among the key changes in the sector since the launch of the PMV is a shift in structure: Moroccan agriculture today is less dependent on cereals output for growth. Results borne of this strategy became most evident when, at the start of the 2015/16 agricultural season, severe droughts hit the country, leaving little hope for prosperous cereal yields. The increased value addition, however, is expected to offset the decline in upstream cereals production. In addition, efforts to mitigate the effects of climate change are playing a significant role in improving the sector’s resilience.

This chapter contains an interview with Mohammed Fikrat, CEO, Cosumar.

Agriculture accounts for around 14% of GDP and 35-40% of jobs in Morocco. Driven in large part by the national agricultural policy, the Green Morocco Plan (Plan Maroc Vert, PMV), the sector’s GDP increased by 57% between 2008 and 2015 to reach Dh115bn (€10.5bn), according to local media. Launched in 2008, the PMV aims at promoting socio-economic development through agriculture. Expected to run through to 2020, the PMV relies on two main pillars. The first focuses on productivity and value addition,…

Interview:Mohammed Fikrat What investments are needed to help the development of an independent sugar value chain? MOHAMMED FIKRAT: The Moroccan sugar value chain plays a major role in the economy. It contributes to food safety by ensuring a constant supply to meet local demand. Many investments have been pursued since 2008 to boost the sector’s performance. Our main challenge and objective is to upgrade and modernise the upstream agricultural segment by improving industrial equipment…

The water supply in Morocco is coming under increased strain as consumption rises on the back of demographic growth, urbanisation, an expanding industrial and agricultural sector, and climate change. These factors could lead to the potential depletion of an estimated 80% of the country’s extant water resources over the next 25 years, according to the World Resources Institute, which in 2015 ranked Morocco in 19th place out of the 33 countries threatened by water scarcity by 2040. In 2014 the country’s…

Like most of the countries in the Maghreb region, cereals constitute a key staple food in Morocco, with annual per capita consumption recorded at 173 kg in 2014, higher than the world average of 152 kg. According to a 2015 report by the UN’s Food and Agriculture Organisation (FAO) on key food trends in the Southern and Eastern Mediterranean region, per capita energy intake tends to be more dependent on cereals in countries with lower per capita income, like Morocco and Egypt, than in countries…

Agriculture in Morocco has undergone a significant transformation since the launch of the Green Morocco Plan (Plan Maroc Vert, PMV) in 2008, including a rise in value and volume of agricultural production. This is due to investment and research to diversify varieties and adapt to climate change. Drought, depleting water resources, desertification and soil erosion are all widely acknowledged challenges for Morocco. The latest droughts, for instance, which occurred between November 2015 and February… 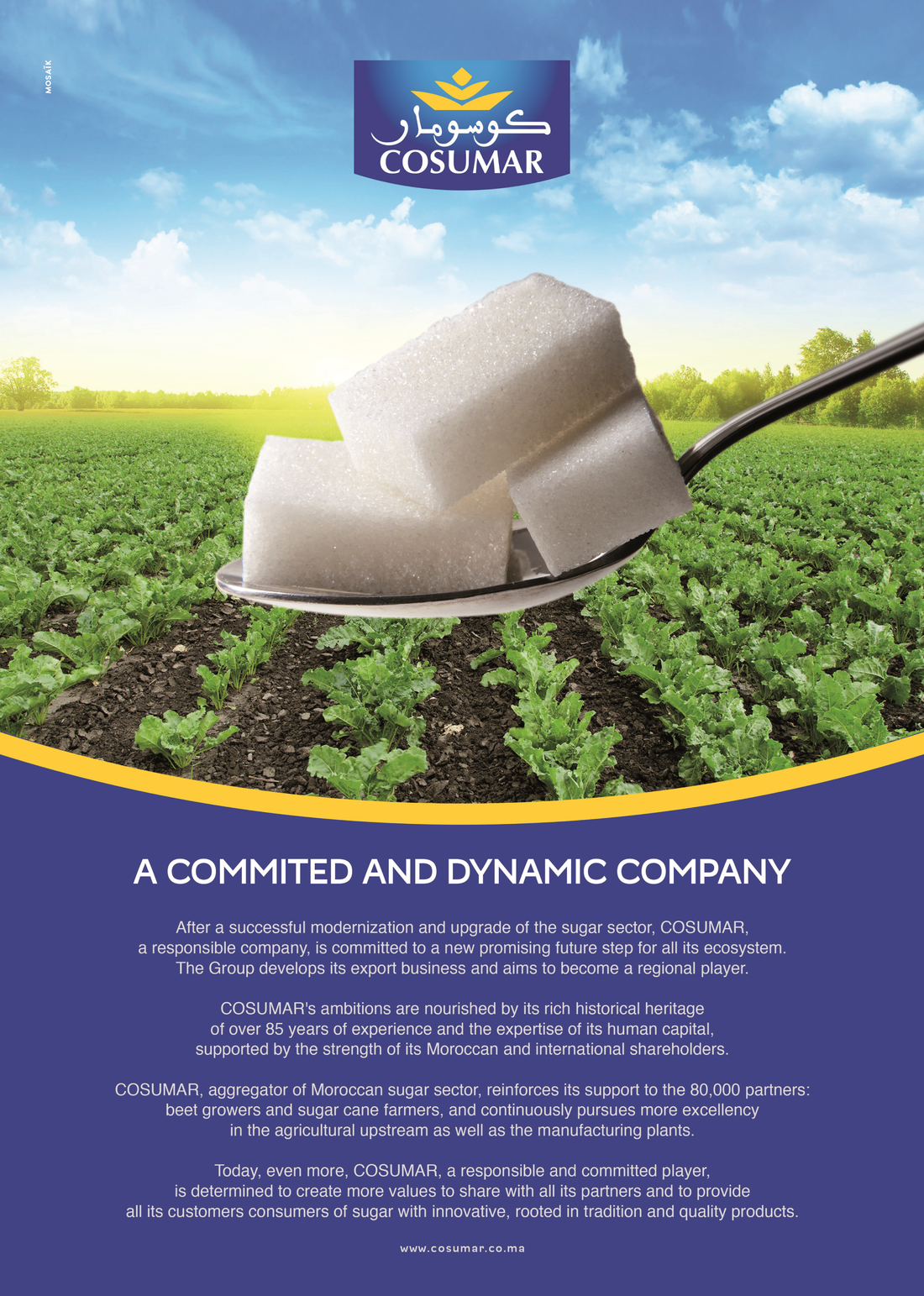