Industry & Mining
From The Report: Morocco 2015
View in Online Reader

Signs of recovery have lately emerged in Morocco’s industrial sector, which has been affected by a slowdown in trade in recent years – growth in value-added processing (excluding oil and refining) rose from 0.8% in 2013 to 1.8% in 2014. While subsectors like aeronautics and automotive have made big strides over the past decade, others like textiles and pharmaceuticals have lagged behind, spurring the government to introduce its Industrial Acceleration Plan 2014-20, which aims to raise the sector’s contribution to GDP from its current 14% to 23% by 2020 and create half a million new jobs. Mining in Morocco has traditionally centred on phosphates – of which the country has around 77% of global known reserves – but a new mining code adopted in February 2015 should also help draw activity into less-developed segments such as barite, fluorspar, cobalt, antimony, lead, nickel and silver.

Although affected by a trading slowdown in recent years, indicators in the second half of 2014 have displayed some signs of recovery in Morocco’s industrial sector. According to preliminary data released by the High Planning Commission (Haut Commissariat au Plan, HCP), the sector’s value added, excluding oil, refining increased from 0.8% in 2013 to 1.8% in 2014. Acceleration Plan While certain subsectors like aeronautics and the automotive industry have made significant strides over the past…

The Moroccan aeronautical industry has made significant strides over the past decade, with its industrial base growing from around 10 companies to over 100 today. The sector generated $1bn in turnover in 2013 and was the main source of employment for 10,000 people. Aeronautics exports accounted for 6% of total exports in 2013, up from 0.5% a decade earlier, and the list of major manufacturers present now includes Safran, Bombardier, Boeing and Airbus. As one of the six key segments targeted for…

Per capita consumption of medicines in Morocco is low, with annual spending per citizen hovering around Dh400-500 (€44-54) compared to €61 in Algeria and €98 globally. This gap is due in large part to the high cost of medicine compared to average incomes. Authorities have worked to broaden health insurance coverage, as well as to implement a price reduction policy for drugs. The latter, initiated in December 2013 and implemented in June 2014, has seen the prices on up to 800 medicines reduced…

A 2012 World Bank report suggested that as much as one-fifth of private sector employment in Morocco comes from small and medium-sized enterprises (SMEs), while the African Development Bank reported in 2014 that SMEs provide roughly half of the industrial sector’s employment and nearly 40% of its turnover. The authorities are particularly keen to bolster SMEs in the arts and handicrafts industry, which has been the recipient of government support since 2007 under the Vision 2015 plan. The government…

With a labour force of around 200,000, the textile sector is a key employer in Morocco. While sector performance has stagnated over the past decade, the last year saw an uptick in activity, with exports increasing by 5% in 2014, according to preliminary figures released by the Office des Changes. Performance The ailing sector owed its poor performance over the past decade to a number of factors, initially triggered in 2005 by the dismantling of the multi-fibre agreement, which resulted in…

Interview:El Mostafa Sajid How is the outlook for Morocco’s textile sector? El Mostafa Sajid: Although we have not seen a lot of growth over the past few years, the textile sector is in good shape. We exported $3.7bn in 2014, for an increase of 4% over 2013. The sector outlook is positive, especially for proximity sourcing. Europe and the US are good niche markets, and fast fashion is the main driving force behind the Moroccan textile industry today. What are the keys to the sector’s…

While mining activities in Morocco have for the largest part traditionally centred on phosphates, a new mining code adopted by the legislature in February 2015 is expected to develop the country’s resource portfolio. This will in turn revive activity in a number of underdeveloped segments once it has been voted into law. Morocco is host to significant mineral resources, including the largest phosphate deposits in the world, which account for around 77% of global known reserves. Other strategic… 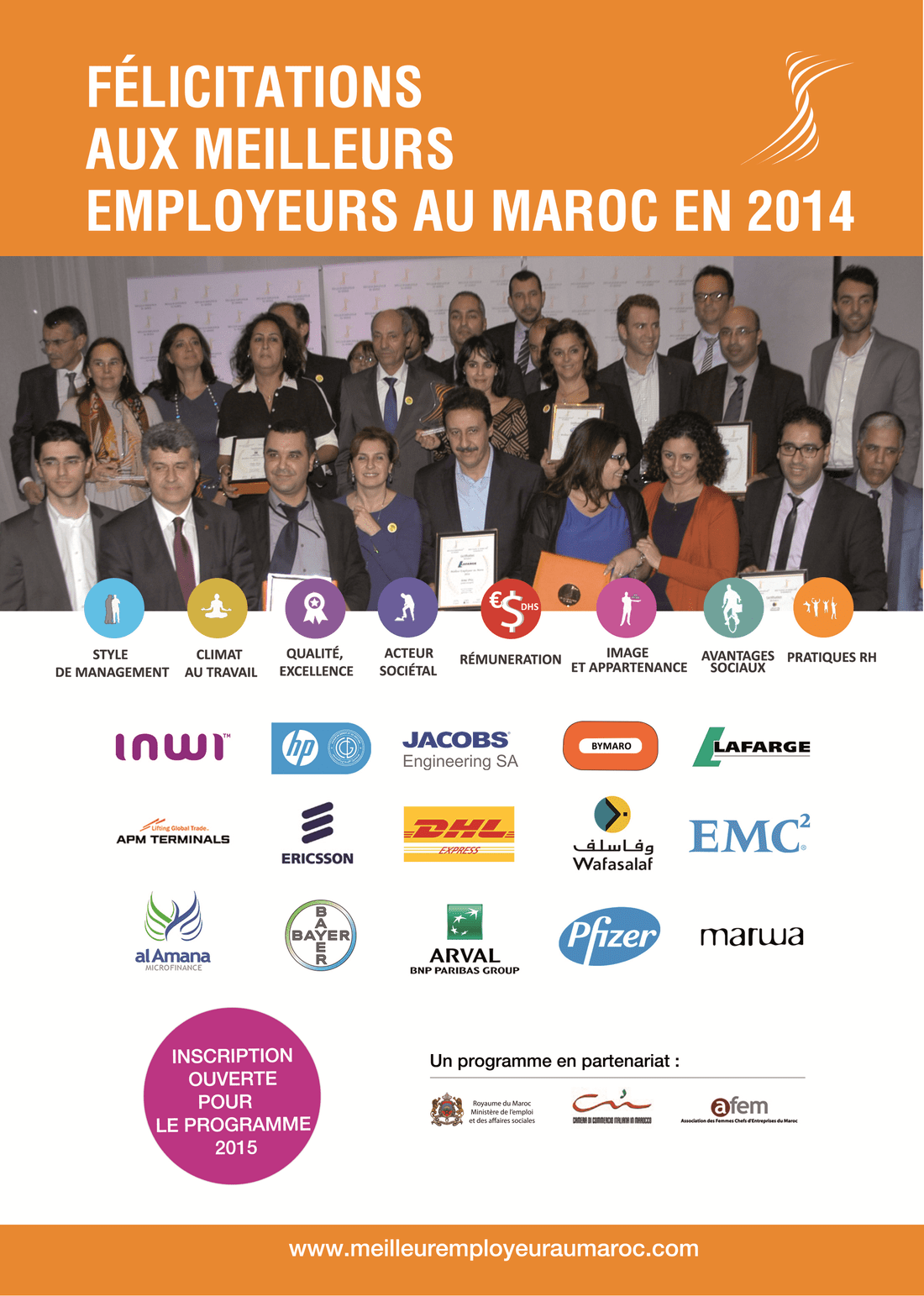