Banking
From The Report: Morocco 2015
View in Online Reader

One of the most-developed in Africa, Morocco’s banking sector is home to some of the continent’s largest banks, several of which have become major regional players and continue to expand their African footprint. Penetration is rising rapidly as product offerings continue to evolve, most notably through a banking law passed in early 2015 that has set the stage for fully sharia-compliant banks. As recent improvements in macroeconomic fundamentals have helped resolve liquidity shortages, lending has picked up, growing by about 4% in the year to end-2014 – though, as in many emerging markets, loan books tilt heavily towards the short term.

Among the best-developed banking sectors in Africa is that of Morocco, where penetration is rising rapidly and recent improvements in macroeconomic fundamentals have helped resolve previous liquidity shortages. The sector’s product offering also continues to evolve, most notably through a banking law passed in early 2015, which has set the stage for the creation of fully sharia-compliant banks. Morocco’s institutions include some of Africa’s largest banks, and several have become major players…

Of all the measures included in the new banking law – which came into force in February 2015 and is designed to enhance sector stability (see overview) – those that have received the most attention have to do with developing the kingdom’s Islamic banking segment. Since 2007, Moroccan banks and insurers have been allowed to offer three Islamic products: ijara (a form of lease contract), musharaka (a profit-sharing partnership) and murabaha (a type of cost-plus financing). Yet these all remained…

Interview: Abdellatif Jouahri What changes are we likely to see resulting from Morocco’s new Banking Act? ABDELLATIF JOUAHRI: The act opens new perspectives for the sector’s development, in line with promoting economic growth and financial inclusion. The integration of participation banks is one of the act’s main contributions. This new activity should contribute to the diversification of funding sources and allow greater mobilisation of public savings. The act also incorporated authorisation…

How has the banking system evolved in recent years, and what are the priorities going forward? BENJELLOUN: There is general consensus about the strength of Moroccan banks, which play a healthy role in financing the economy, driving structural reforms and supporting companies and small and medium-sized enterprises (SMEs). Some key areas of success over the last 20 years include total assets, private equity, net banking income and resources. In addition, the number of banking agencies has increased…

By regional standards, Moroccan banks have substantial lending capacity. The kingdom is home to some of the largest banks in Africa: Attijarawafa Bank is the continent’s third-largest, and its three biggest banks are also the three largest in North Africa by tier-1 capital. Credit extended to the local private sector was equal to 70.1% of GDP in 2013, compared to 16.5% in Algeria and an average of 25% for developing countries in MENA (excluding the GCC), according to the World Bank, indicating… 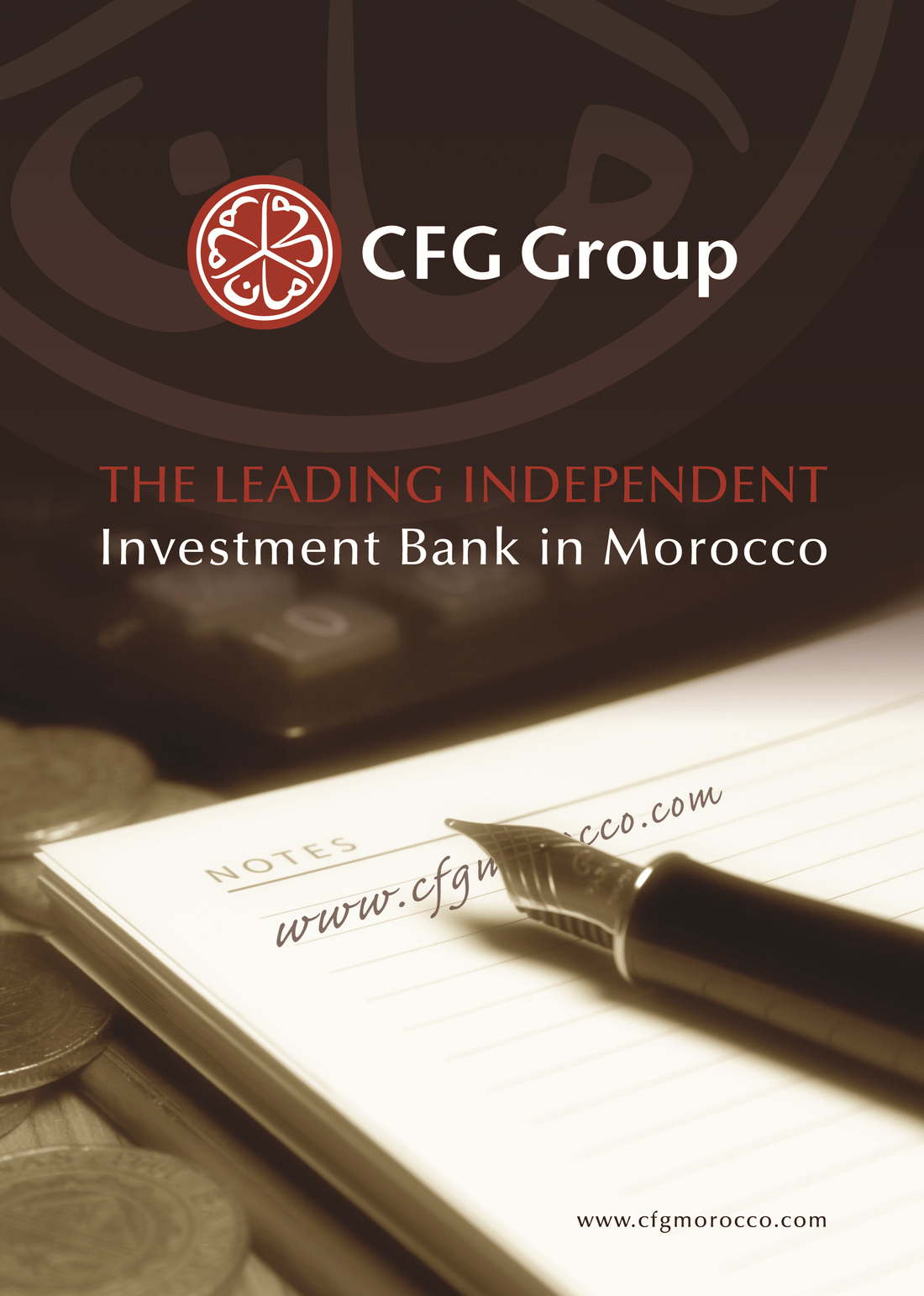