This article also features in The Report: Malaysia 2014. Read more about this report and view purchase options in our online store.

Energy
From The Report: Malaysia 2014
View in Online Reader

With Malaysia’s steady economic growth and expected regional surge in energy demand, the country’s oil and gas sector continues to play a key role economically, socially and strategically. Most of the country’s major oil-producing fields are in the west, with the Sabah and Sarawak basins in the east. As mature oil fields continue to decline in production, development of new fields has shifted to more technically and economically challenging areas. Expanding on past successes, Malaysia is gearing up investments in the upstream sector to cope with overall energy demand that is expected to be about 50% greater in 2040 compared to 2010 levels, according to projections by ExxonMobile. Alongside fiscal initiatives for trading, Malaysia continues to expand its liquefied natural gas (LNG) infrastructure to accommodate increasing supplies of natural gas. The country’s first floating LNG facility is currently being constructed and is expected to come online by the end of 2015. Eagerly awaited reforms in power generation should also positively affect public and private stakeholders as fuel and electricity subsidies are phased out and tender process for new plants become competitive and transparent. This chapter contains an energy viewpoint from Greg Rickford, Canadian Minister of Natural Resources.

With Malaysia’s steady economic growth and an expected regional surge in energy demand, the country’s oil and gas sector continues to play a key role economically, socially and strategically. Spearheaded by domestic energy champion Petroliam Nasional (Petronas), the industry already has an established track record of discovering and exploiting large hydrocarbons deposits and is looking to build upon previous success to meet the growing needs of both domestic consumption and an resource-hungry…

Canada and Malaysia share more than half a century of friendship. It is a friendship that started in 1957 – the year Malaysia became independent and the year Canada became one of the first countries in the world to recognise Malaysian independence. In that same year, John Diefenbaker was the first Canadian Prime Minister to visit Malaysia. That spirit of friendship laid out by Diefenbaker continues to this day, with Governor General David Johnston’s trip in 2011 and Prime Minister Harper’s…

With production diminishing from maturing oil fields, domestic consumption on the rise and an increasing amount of lucrative natural gas destined for the export market, Malaysia is stepping up efforts to stem the tide of increasing energy demand by significantly boosting capital expenditures in the upstream sector. If successful, this ambitious strategy could boost crude and condensate output by more than 600,000 barrels per day (bpd) over the next five years, with large new oil and gas plays coming…

While sustained economic expansion has created unprecedented opportunities for many Malaysians and given rise to more value-added industries, the energy infrastructure underpinning this growth is under increasing stress. To address the escalating challenge and stem mounting subsidy payments, the government and various stakeholders are formulating strategies to ensure an adequate and stable supply of electricity. Many of these reforms are a continuation of past policies, like market liberalisation…

The lifeblood of agricultural and industrial development, clean and reliable water resources remain as important today to the development of Malaysia as when Kuala Lumpur was originally founded at the confluence of the Kelang and Gombak Rivers. Fluvial System The approximately 150 rivers crisscrossing Peninsular Malaysia and roughly 50 systems flowing through Sabah and Sarawak remain crucial sources of water accounting for 97% of the country’s raw water supplies. Overall coverage of water services… 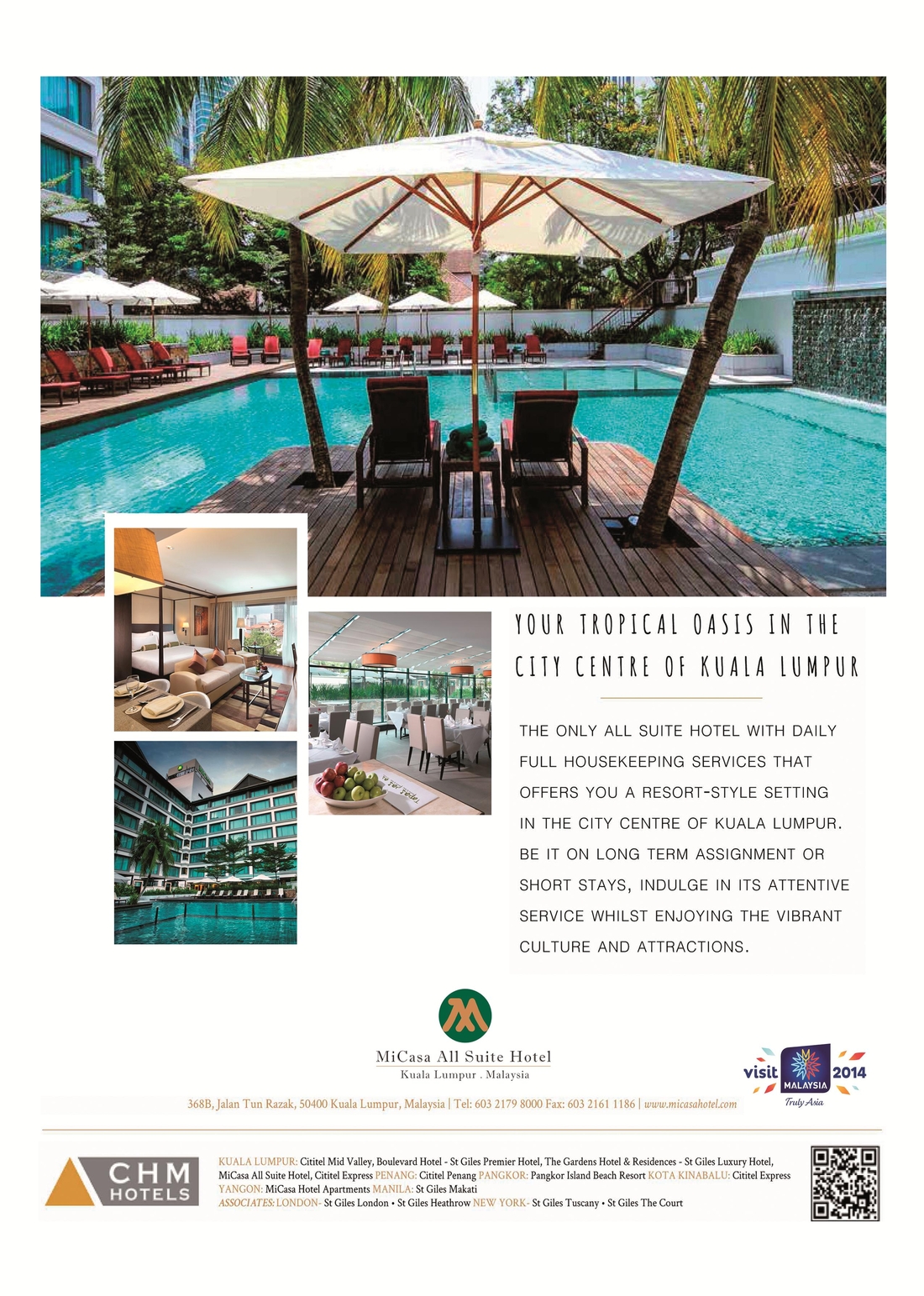