Country Profile
From The Report: Kenya 2016
View in Online Reader

Kenya has undergone a significant political and governance transformation over the last five years. New measures to encourage a more stable and democratic system have been ushered in, changing the way Kenyans are governed and how the different layers of administration interact. These structural alterations are good news for the country, although there are still challenges as it looks to maintain its growth and stability moving forward. As the country reaches the middle of President Uhuru Kenyatta’s first term, his administration faces a number of hurdles. Building faith in the political system, improving the security situation and dealing with corruption will occupy much of its time. These are difficult, long-standing issues, but the country is beginning to face them. If they can be overcome, Kenya will be well placed to ensure sustained economic growth and stability.

This chapter contains interviews with President Uhuru Kenyatta, Commander-in-Chief of the Kenya Defence Forces; and Richard Sezibera, Secretary General, East African Community; and a viewpoint from Barack Obama, President of the US.

Kenya is one of the heavyweights of East Africa. Despite recent terrorist attacks and ongoing security problems, it is recording strong economic growth and maintaining its leading position in the region. Natural resource finds and a young population give further cause for optimism, if the right policies are put in place. History Kenya has a rich and distinguished history. Habitation in the area now known as Kenya began in the Lower Paleolithic age, around 3.3m years ago. The territory was populated…

Interview:Uhuru Kenyatta What have been the biggest challenges in implementing the Vision 2030 framework? UHURU KENYATTA: Among the challenges we have faced putting together a framework for the projects, governance, financing and coordination are perhaps the most serious. Inefficiency, corruption and inadequate planning have held us back; we have not always been able to find the money we need at reasonable prices, and it has taken us longer than we expected to get the right sorts of monitoring…

Kenya has undergone a significant political and governance transformation over the last five years. New measures to encourage a more stable and democratic system have been ushered in, changing the way Kenyans are governed and how the different layers of administration interact. These structural alterations are good news for the country, although there are still challenges as it looks to maintain its growth and stability moving forward. Political System Kenya has operated as a republic with a bicameral…

It has been a busy few years for Kenyan diplomats. Between investment deals with China, a first visit from a sitting US president and efforts to broker peace in South Sudan, the country has gained a more visible role both in the region and internationally. This has not been achieved by chance. The government has a carefully thought out vision for Kenya’s role in the world and has been eager to demonstrate this. In November 2014, it published the country’s first foreign policy framework since…

Africa is on the move. It is one of the world’s fastest-growing regions, people are being lifted out of poverty, incomes are up, the middle class is growing and young people are harnessing technology to change the way Africa does business. That creates opportunities for Africans and for the world, growth and trade that creates jobs in all our countries. It is good for all of us. This continent needs to be a future centre of global growth, not just African growth. Kenya is leading the way. Today,…

Interview:Richard Sezibera To what extent are non-tariff barriers (NTBs) a concern within the EAC? RICHARD SEZIBERA: When the EAC Customs union was established, member states pledged to immediately remove NTBs and not to impose any new ones. To spearhead the identification and removal of these barriers, in 2006 the EAC, together with the East African Business Council, established national monitoring committees, as well as the EAC Regional Forum on NTBs. The community now publishes…

Originally created in 1967, the EAC only took off at the turn of the century. It was moribund for two decades after collapsing in 1977. But since its revival in 2000, the body, which consists of Burundi, Kenya, Rwanda, Tanzania and Uganda, has taken great strides towards closer regional integration. Nairobi hopes that the regional body can bolster trade and foreign direct investment (FDI) and support economic growth. Regional Growth The member states have committed to this process in the firm belief… 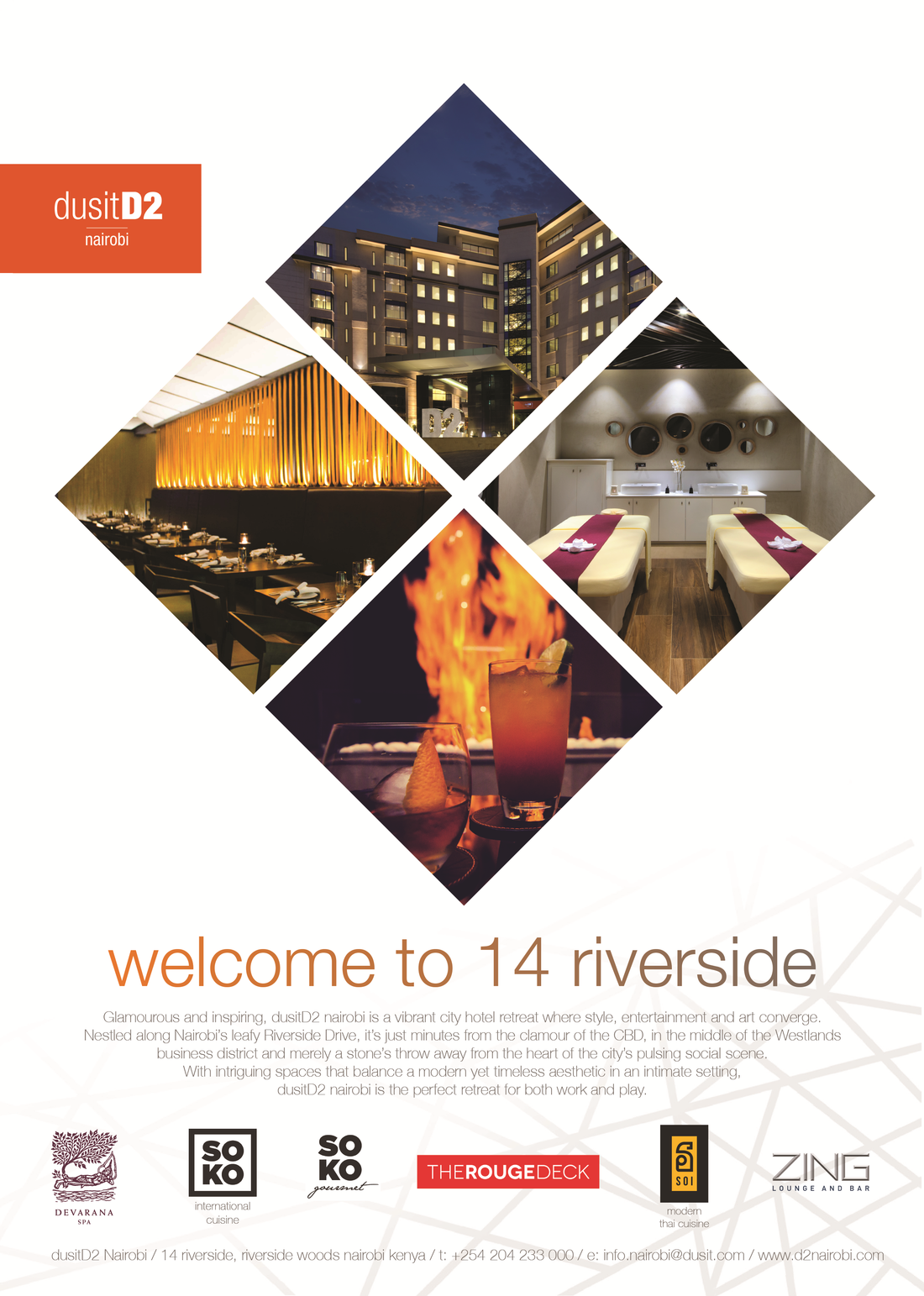