This article also features in The Report: Indonesia 2020. Read more about this report and view purchase options in our online store.

Steel consumption in Indonesia is forecast to rise from 15.1m tonnes in 2018 to 22.7m tonnes in 2024. Most demand is expected to come from the government’s infrastructure drive; however, a limited production capacity and highly competitive prices for imported steel has led authorities to call for greater investment in its steel industry and for the expansion and diversification of value-added steel production. Officials hope the drive to create a more accommodating regulatory environment for investors and the country’s stable overall macroeconomic indicators will aid these efforts.

According to the Indonesian Iron and Steel Association (IISIA), imports rose from 1.4m tonnes in 2015 to 3.2m tonnes in 2019, a cause for concern among domestic manufacturers. In February 2020 Indonesia’s largest domestic producer, state-owned Krakatau Steel, submitted a petition to the Indonesian Anti-Dumping Committee aimed at curbing imports of hot-rolled coil and plate alloy from China.

The designated free trade zone (FTZ) of Batam is the entry point for most imported steel. Imports here are not subject to tariffs, and local firms have long opposed this arrangement, stating that it damages domestic industry by incentivising the purchase of foreign goods. While the government is aware of the positive impact such an alteration could have on domestic industry, it must also be mindful of the damage it could do to foreign exchange revenues, since Batam is at the core of its strategic trading partnership with Singapore.

Infrastructure development requires large amounts of long steel products, which should be a positive for domestic steel manufacturers, yet low-cost imports again present serious competition. Industry experts have suggested various methods aimed at stemming the flow of foreign steel into Indonesia. Consolidation is one option, with mergers and acquisitions presenting a viable option for boosting the relatively low capacity of many of Indonesia’s domestic producers. The pooling of resources would also enable more large-scale, integrated plants to come on-line, allowing domestic steel companies to become more competitive and to specialise in value-added products. In addition, the government could do more to both entice further foreign investment into domestic steel and ensure that the interests of foreign companies that currently have premises in Indonesia are protected. “Indonesian steel has much potential,” Silmy Karim, president director of Krakatau Steel, told OBG. “More tax breaks and special economic zones would lead to industry growth,” he said. 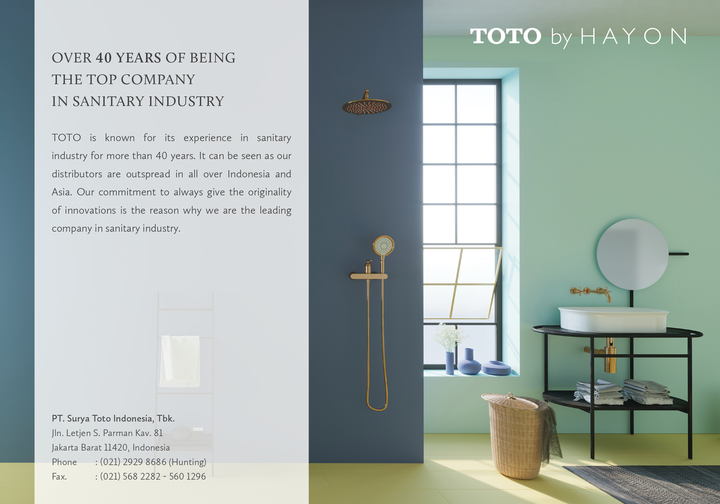 Indonesia is the largest automotive market and second-largest vehicle manufacturer in South-east Asia. Airlangga Hartarto, coordinating minister for economic affairs, announced in late 2019 that several investors were ready to commit a combined sum of $900m to establish or expand their automotive manufacturing operations in Indonesia.

The automotive industry relies heavily on flat steel, and the expansion of domestic vehicle manufacturing is seen as an effective means of curbing steel imports while boosting value-added industry and domestic sales. Krakatau Nippon Steel Sumikin, a joint venture between Krakatau Steel and Japan’s Nippon Steel and Sumitomo Metal, has stated that it intends to gradually phase out imported Japanese steel, following its opening of a flat steel production facility in Cilegon, Banten province in 2018. However, the Covid-19 pandemic is expected to negatively affect the global automotive industry and may delay planned investments.

Once the disruption subsides, there is potential to form a cross-industry coalition wherein local steel producers satisfy demand from the domestic automotive industry while ensuring the infrastructure pipeline is met with ample amounts of local materials. Efforts to promote foreign investment in steel companies may sufficiently boost local consumption and reduce the reliance on imports, achieving the government’s infrastructure aims without impacting the balance sheet.