Retail & E-Commerce
From The Report: Indonesia 2017
View in Online Reader

Now comprising a mix of traditional markets and modern retail outlets, Indonesia’s retail sector has been swiftly evolving since the late 1990s, when the country’s economic development began to accelerate. Gross national income per capita at current prices grew from $570 1999 to $3440 in 2015, more than a 500% increase over 15-year period, according to World Bank data. Fuelled by this economic explosion, a large domestic consumer base, second to none in South-east Asia, and a burgeoning middle class, the retail sector has emerged over the same time as a force in its own right and as a result has attracted substantial investment from domestic and international sources over the past decade and a half.

This chapter contains an interview with Hadi Wenas, CEO, MatahariMall.com.

Now comprising a mix of old-world markets and modern retail outlets, Indonesia’s retail sector has been swiftly evolving since the late 1990s, when the country’s economic development began to accelerate. Gross national income per capita at current prices grew from $570 1999 to $3440 in 2015, more than a 500% increase over 15-year period, according to World Bank data. Fuelled by this economic explosion, a large domestic consumer base, second to none in South-east Asia, and a burgeoning middle…

Interview:Hadi Wenas What is the potential for the growth of the e-commerce industry in Indonesia? HADI WENAS: E-commerce, excluding travel, is expected to grow by at least 14 times, from $1.1bn at the end of 2014 to $15.6bn by the end of 2020. A bottom-up analysis undertaken by a management consulting company at the end of 2015 has highlighted that there are four main drivers behind this projection. First, with 50% of people under 30 years old, Indonesia’s population is very young, with…

As smartphones become more commonplace in Indonesia, apps are enjoying a surge in popularity, suggesting increased platforms for e-commerce to strengthen its economic foothold. Online trading and transport apps in particular are generating interest, offering a solid foundation for other start-ups, and attracting international players and financiers to the country. However, technology companies will be looking for further improvements in related services, such as logistics, as well as changes to foreign…

Traditional family-run corner stores and kiosks have long been a staple of the retail landscape across Indonesia, providing a range of necessities for both urban and rural neighbourhoods across the country. But over the past decade expansion efforts by larger franchise chains have been threatening this long-held market structure. The mini-mart/convenience store segment has exploded onto the scene as the highest growth segment in the retail industry. Propelled by growing demand for uniform, higher-quality… 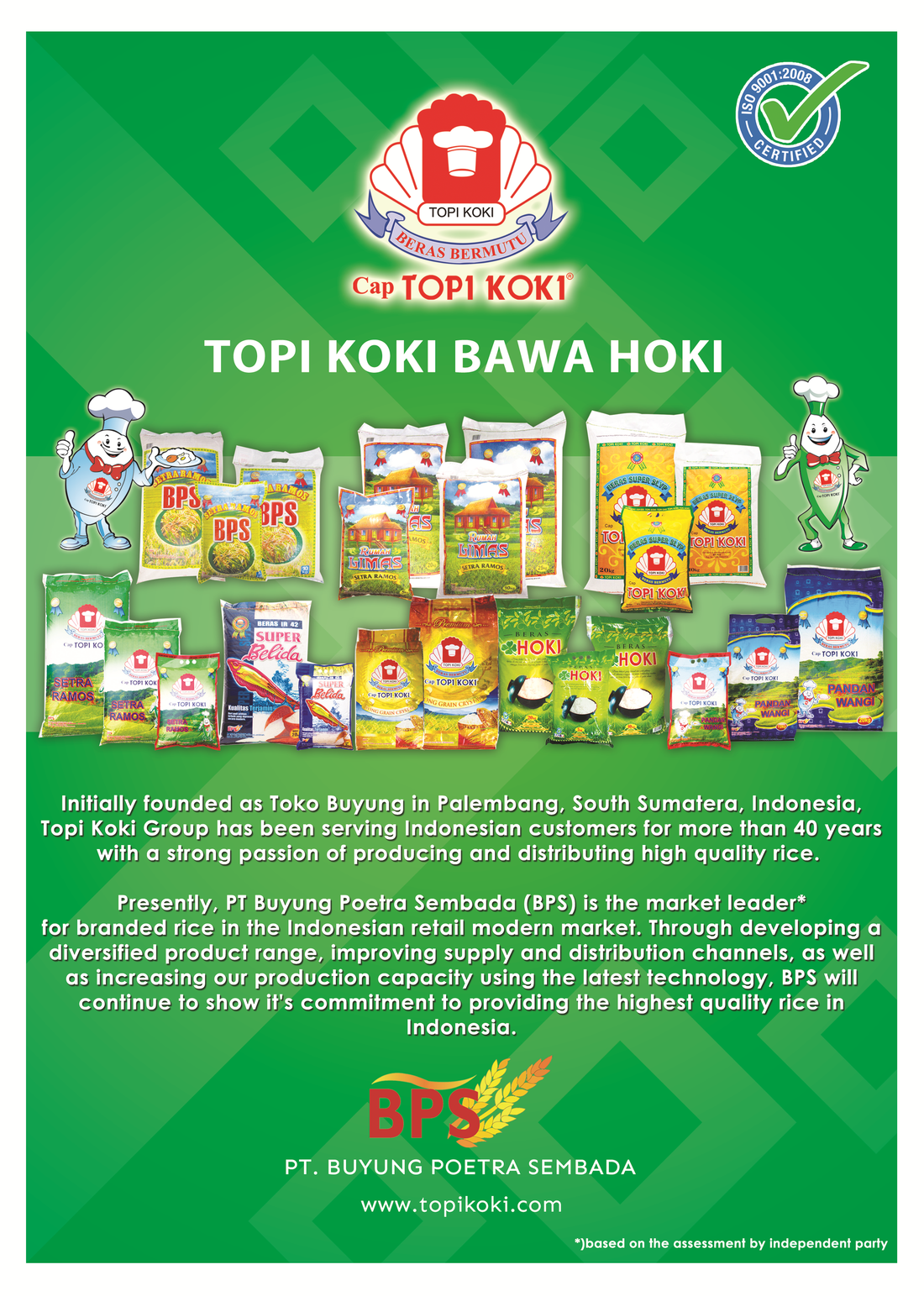