This article also features in The Report: Ghana 2018. Read more about this report and view purchase options in our online store.

Country Profile
From The Report: Ghana 2018
View in Online Reader

Long one of the continent’s success stories, Ghana is the birthplace of pan-Africanism and was one of the biggest advocates for independence during the colonial period. It has since developed one of the region’s largest and most advanced markets, and has become a diplomatic and economic force in West Africa. The country benefits from a wealth of natural resources, including cocoa, gold and – more recently – oil and gas. While economic growth has slowed in the last several years on the back of external pressures and low commodity prices, Ghana’s upstream resources give it a strong foundation from which to bounce back as conditions improve. It has a population of just over 28m and is the 33rd-largest country in Africa. Life expectancy, school enrolment and GDP growth are all above the sub-Saharan average.

Long one of the continent’s success stories, Ghana is the birthplace of pan-Africanism and was one of the loudest advocates for independence during the continent’s colonial days. More recently it has promoted regional integration as an active participant in bodies such as the African Union and ECOWAS. The country has also established a strong, multi-party democracy, with three peaceful handovers of power since 2000. The most recent transfer came in the 2016 elections ,which saw President…

Viewpoint: President Nana Akufo-Addo We believe it is time Africa fully progresses and holds its rightful place on the world stage. This Africa will be honest to herself and the world, and will shed her cloak of poverty and become prosperous. We are not under any illusions about the hard work it will take to achieve our stated goals, but we are not afraid of hard work. A critical ingredient in making sustainable economic progress is ensuring a stable democratic system of governance under the rule…

With a constitutional presidential system that outlines a number of checks and balances, Ghana is widely considered to be a healthy democracy. Since its current constitution came into effect in 1992 the country has experienced three peaceful transfers of power. The most recent handover was the result of elections in December 2016, leading to the inauguration of a new president, Nana Akufo-Addo. Although Ghana faces challenges which are common to emerging and frontier markets around the world…

Interview:Vice-President Mahamudu Bawumia How can Ghana’s competitiveness as an investment destination be improved? MAHAMUDU BAWUMIA: There are many things that Ghana can do to increase its competitiveness. Maintaining the path of fiscal consolidation and debt sustainability will translate into macroeconomic stability. Once all variables – interest rates, exchange rates and inflation – have been set in the right direction, an environment conducive to business will be in place. Controlling…

According to Article 40 of its 1992 constitution, Ghana’s foreign policy is underpinned by a commitment not only to protecting the country’s interests, but also to establishing a just and equitable economic, political and social order more widely. This includes promoting the settlement of international disputes through peaceful norms and adhering to the principles enshrined in the aims and ideals of the UN, the African Union, ECOWAS, the Commonwealth and the Non-Aligned Movement. Ghana has thus pursued a variety of bilateral and multilateral links with countries around the world. European Links The 28 states of the EU collectively…

As a founding member of both ECOWAS and the African Union (AU), and an early champion of decolonisation, pan-Africanism and the principles of the Non-Aligned Movement, Ghana has long played a central diplomatic role on the continent. Although the original vision for a Union of African States espoused in 1963 by Kwame Nkrumah, Ghana’s first president, is unlikely to become a reality, the drive toward regional integration remains a key objective in the country’s foreign policy. Ecowas Founded… 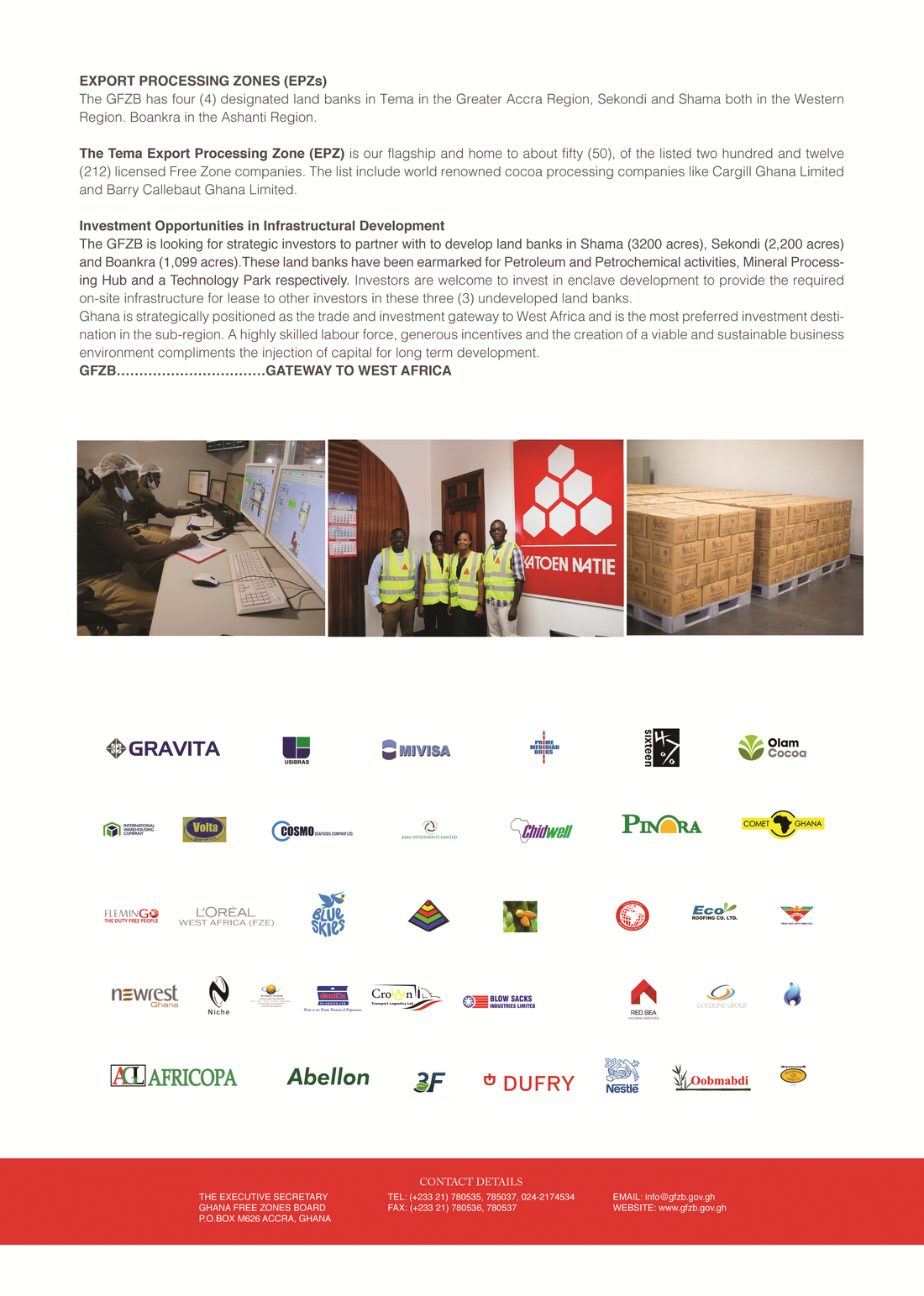