Alongside the development of generation capacity, much of the energy sector’s priorities in recent years have revolved around improving transmission and distribution. Although Côte d’Ivoire has one of the largest electricity networks in West Africa, expanding access and efficiency has at times proven to be a challenge, and efforts to improve transmission and distribution infrastructure were delayed during the years of unrest. Although the disparity in electricity access between urban and rural communities is still significant, the authorities have reduced it by expanding coverage, subsidising last-mile access and developing off-grid solutions for more isolated communities.

However, as many as 1.8m households had no access to electricity as of 2017, according to figures from the US Agency for International Development. The access rate is around 62%, but electricity coverage is considerably lower in rural areas, where the rate is 31%, compared to urban areas, where it is 88%. The government has set a goal of achieving universal access by 2025, but the high costs associated with connecting homes to the national grid remains a barrier. “There is still a huge gap in electricity access between major cities and villages. Once all villages are connected to the grid, simple tasks such as watching television, using air conditioning, or setting up a business will become the norm,” Hassan Ghandour, director-general of Ivorian electronic firm Sogelux, told OBG. “This will help encourage people to settle in villages and avoid overcrowding in cities such as Abidjan. Although this will take money and time, the long-term effects will be very positive for the economy.”

Part of the challenge with the existing electricity infrastructure is that although the transmission network is relatively well developed, extending for over 5000 km, a lack of density means that even in urban areas many people still do not have electricity. One reason for the large number of people living without electricity in areas that are near the grid is the high connection costs that need to be paid upfront by consumers. To address this issue, the government created the $100m Electricity for All programme in 2014, which aims to connect 200,000 homes to the national grid per year, with a focus on low-income households. Although the cost of connecting one home to the grid can be as high as CFA150,000 ($258), the fund finances access for lower-income citizens, who pay as little as CFA1000 ($1.70) for the connection, which can be repaid over a maximum of 10 years. The programme is being financed by the government and commercial loans from domestic banks, and also received funding from international financial institutions. As of May 2018 the scheme had connected 400,000 homes to the grid, according to government data.

Between 2013 and 2015 Société des Energies de Côte d’Ivoire, the state-owned company charged with managing public assets in the electricity sector, rolled out a series of other plans including the Generation and Transmission Master Plan (GTMP), the Rural Electrification Master Plan, the Distribution Master Plan and the Grid Automation Master Plan. Among the investment requirements outlined are $2bn for transmission infrastructure over the 2017-27 period, $675m to improve rural electricity access, and $680m to enhance electricity distribution in Abidjan and surrounding areas.

International finance institutions are also assisting by funding infrastructure extension programmes. For example, in 2017 the World Bank approved $325m in financing for the Electricity Transmission and Access Project. The scheme is based on the premise that electricity connections will ease access to employment and education, as well as improve the daily lives of lower-income populations. A large part of the financing will be channelled into improvements in transmission and distribution infrastructure. As part of this, the reinforcement of transmission systems will be allocated $115.6m from the loan, while the strengthening of distribution systems within Abidjan and 10 regional capitals will receive $95.4m. Another important tranche of the funding, at $100.6m, has been earmarked for rural electrification and last-mile connections.

A key route to improving access to electricity outside major urban areas has been the National Rural Electrification programme, which was launched in 2014 with the goal of connecting all communities with more than 500 inhabitants to the grid by 2021. The $675m plan has been partly funded by a loan of €42.3m approved by the African Development Bank in 2018. 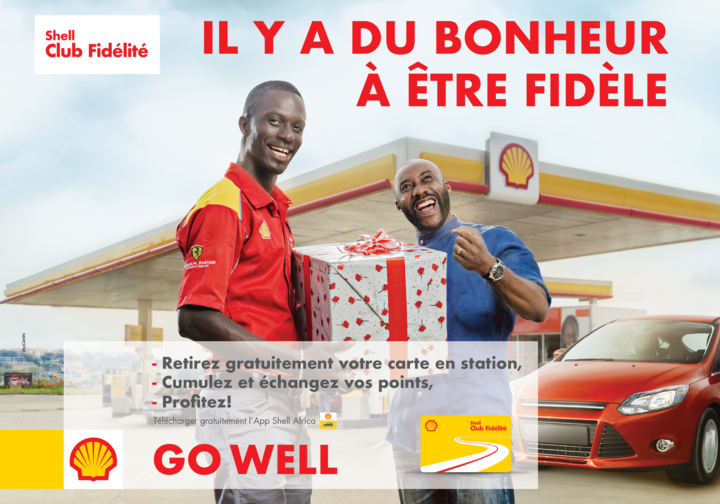 Electrification, especially in rural areas, is also likely to benefit from a public-private drive to promote solarbased off-grid electricity solutions. The Ministry of Petroleum, Energy and Renewable Energies, which oversees sector policy, aims not only to improve regulation to encourage off-grid solutions, but also to establish a specific long-term strategy for the segment.

Private operators are also bringing new options for off-grid electricity access to the table. In November 2016 French firm EDF launched solar electricity kits to help power homes without any access to electricity. The venture was structured in partnership with California-based Off Grid Electric, which sells similar kits in other African countries, including Tanzania and Rwanda. The kits cost CFA5000 ($8.60) per month for three years, including installation.

These initiatives form part of wider plans to promote development and economic activity outside of Abidjan. “Although we must highlight Abidjan’s value as a metropolis in West Africa, we must do more to promote smaller cities. Compact petrol stations and autonomous structures so that the rural population can access fuel without having to travel large distances will be vital. Off-grid, solar-powered petrol stations are another potential alternative,” Mohamed Chaabouni, director-general of VIVO Energy, told OBG.

The ongoing development of the electricity network is also supported by the expansion of generation capacity. Between 2011 and 2017 installed generation capacity grew by 58%, from 1391 MW to 2200 MW. Much of this increase was achieved through new hydroelectric dams such as the 275-MW Soubré dam, inaugurated in 2017, as well as the extension of gas-fired capacity by two of the country’s three independent power producers. However, the authorities also aim to boost the contribution of renewables, which are expected to account for 42% of installed capacity by 2030. Solar energy alone is expected to contribute 6% to installed capacity, and the segment holds significant potential: there are six hours of sunshine per day on average and solar potential ranges from 2 to 6 KWh per sq metre per day, while the annual potential of photovoltaic installations stands at 10,325 TWh.

In terms of overall access, the tide already seems to be turning, and between 2011 and 2018 the number of localities with electricity access increased from 2818 to 4940. While financing improvements in distribution will continue to be a challenge, the potential long-term benefits include better living conditions and improved economic opportunities for the entire population. 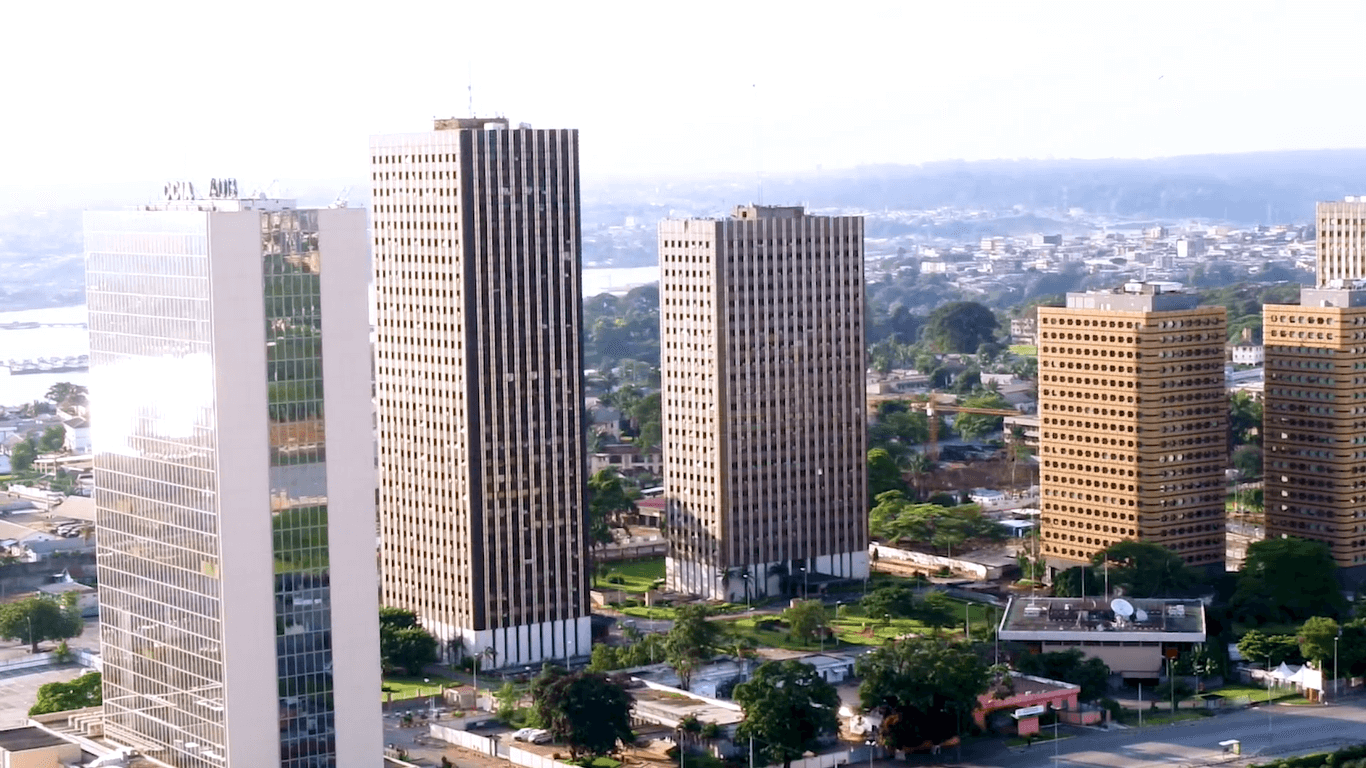