This article also features in The Report: Cote d’Ivoire 2018. Read more about this report and view purchase options in our online store.

Energy
From The Report: Cote d'Ivoire 2018
View in Online Reader

Greater involvement from private energy companies, especially on the production side, has led to increases in electricity production capacity, which reached 2020 MW in 2017. While gas-fuelled thermal power plants accounted for 80% of production that year, plans to boost hydropower capacity, and upcoming biomass and solar power projects, will be critical to diversifying the energy mix and meeting future demand. Although increasing electricity production capacity is a key part of the government’s energy policy, it also emphasises a continued rise in hydrocarbons output, with the authorities announcing in July 2016 that the goal is to double crude oil and natural gas production by 2020.

As demand for electricity grows at home and abroad, Côte d’Ivoire continues to expand its production capacity. While these efforts require the rehabilitation and expansion of distribution and transmission networks, new regulations have also been introduced in recent years to make the sector more competitive and attract private investment. Greater involvement from private energy companies, especially on the production side, has led to increases in the nation’s electricity production capacity,…

Côte d’Ivoire has invested heavily in its hydropower industry since gaining independence in 1960, rolling out a raft of facilities between 1959 and 1983, namely the Ayamé 1 (20 MW), Ayamé 2 (30 MW), Kossou (174 MW), Taabo (210 MW), Buyo (165 MW) and Faye (5 MW) hydroelectricity plants. In recent years the country has placed an increased emphasis on hydropower plants, in part due to its commitment at the 2015 COP21 UN Climate Change Conference in Paris to reduce greenhouse gas emissions…

With electricity demand climbing at an average rate of 12% per year, Côte d’Ivoire is embarking on a plan to strengthen its generation capabilities. The plans call an increasing part of the power mix to be generated from renewable sources. Renewable energy has become a key component for these efforts and a strategic shift from the nation’s largely thermal generation capacity. The goal is an ambitious one: the government aims for renewables, including large hydropower facilities, to account…

Since the end of civil unrest the authorities have made efforts to attract investment into the sector. Côte d’ Ivoire’s geographic position bodes well for an increase in oil and gas discoveries: it lies on an area between two tectonic plates called the West African transform margin, which has been the source of several oil findings in the past, although these have mostly benefitted Ghana. Furthermore, in 2012 and 2013 the government published new regulations for the oil and gas sector,…

Interview:Thierry Tanoh What major projects will help double Côte d’Ivoire’s power capacity by 2020, and what role will renewable energy play in this process? THIERRY TANOH: Current development projects on par with the Ivorian Electricity Production Company and Azito thermal power plants should increase our capacity by about 650 MW. Other projects include the Songon gas-to-power project and the San Pédro clean coal thermal power plant, which will add 375 MW and 700 MW, respectively.…

Interview:Amidou Traoré What is the government’s energy strategy? AMIDOU TRAORÉ: Broadly speaking, we are looking to double energy production, and strengthen and stabilise our electricity transport network while increasing access to the national energy grid. Energy access governs industrial development and is a major factor when determining the level of competitiveness of our economy. As a result, we must ensure we unlock our national and regional potential. In order to achieve our desired…

Plans are under way to expand production capacity at three of Côte d’Ivoire’s thermal power plants operated by independent power producers (IPPs) Ciprel, Azito and Aggreko, against a backdrop of rising demand. In January 2018 Thierry Tanoh, the minister for oil, energy and renewable energy development, announced that work on the new units at Ciprel and Azito’s combined-cycle gas turbine (CCGT) plants would begin in 2018. Capacity Expansion Azito Energie, a subsidiary of the IPP Globaleq,… 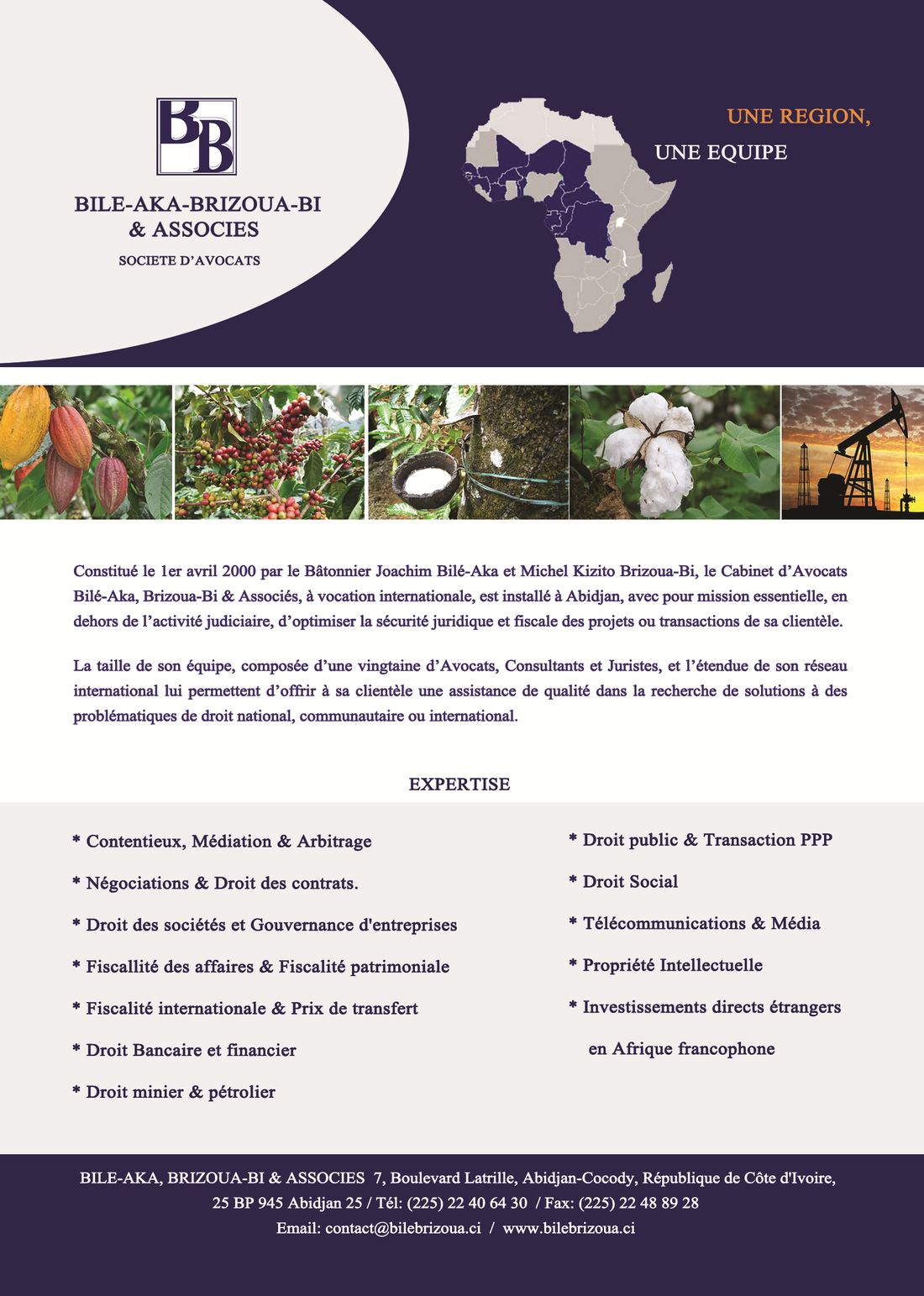