This article also features in The Report: Cote d’Ivoire 2018. Read more about this report and view purchase options in our online store.

Banking
From The Report: Cote d'Ivoire 2018
View in Online Reader

Supported by strong economic growth, the banking industry has expanded rapidly in recent years, financing public and private sector investment in reconstruction since 2011. Profitability among the top-tier banks remains strong, with shareholders in publicly listed institutions benefitting from attractive dividends. Although there has been an influx of new banks over the past decade, increased regulation is expected to weigh heaviest on smaller banks, potentially encouraging mergers and acquisitions, notably by new foreign players. Meanwhile, the proliferation of mobile money has allowed a larger proportion of the population to gain access to financial services, with only 16% of adults in possession of a bank account.

Supported by strong economic growth, the banking sector has expanded rapidly in recent years, financing public and private sector investment in reconstruction after the return of political stability in 2011. Profitability among the top-tier banks remains strong, with shareholders in publicly listed institutions benefitting from attractive dividends. These business opportunities have attracted a number of new players to the market, although these recent entrants are grappling to gain significant…

Interview:Tiémoko Meyliet Koné How will Basel II and III impact the economy? TIÉMOKO MEYLIET KONÉ: The transition toward Basel II and III aims to preserve a solid and resilient banking system across the West African Monetary Union (WAMU) region. The adoption of Basel II and III makes allowances for shifts in the regional and international financial sector, characterised by the diversification of banking products, the expansion of international banking groups’ activities and the increase…

Interview:Janine Kacou Diagou In what ways will the recent regulatory changes impact the financial sector? JANINE KACOU DIAGOU: Ongoing reforms will inevitably have profound impacts on the regional banking system. Indeed, many banks are conducting stress tests to identify strengths and weaknesses as a first step in adapting to international standards. Adhering to Basel II and III guidelines will strengthen banks, since it requires them to increase capital buffers and respect stricter ratios…

While the bulk of retail bank operations in Côte d’ Ivoire are still conducted through traditional branches, digitalisation has already revolutionised the sector, and there is little evidence that this trend will slow down as technology penetration continues to rapidly expand. Individuals have been able to carry out basic transactions using their mobile phones for a number of years, and small businesses are now increasingly able to make use of such services too. Meanwhile, the range of…

Banking regulations across the UEMOA region have been expanding in scope over the 2016-18 period, centred around three key pillars: namely the introduction and enforcement of new minimum capital requirements; the migration to the Basel II and Basel III frameworks; and cross-jurisdictional collaboration between West African central banks. New Capital Requirements One of the most significant regulatory changes affecting the Ivorian banking sector in recent years has been the increase in capital… 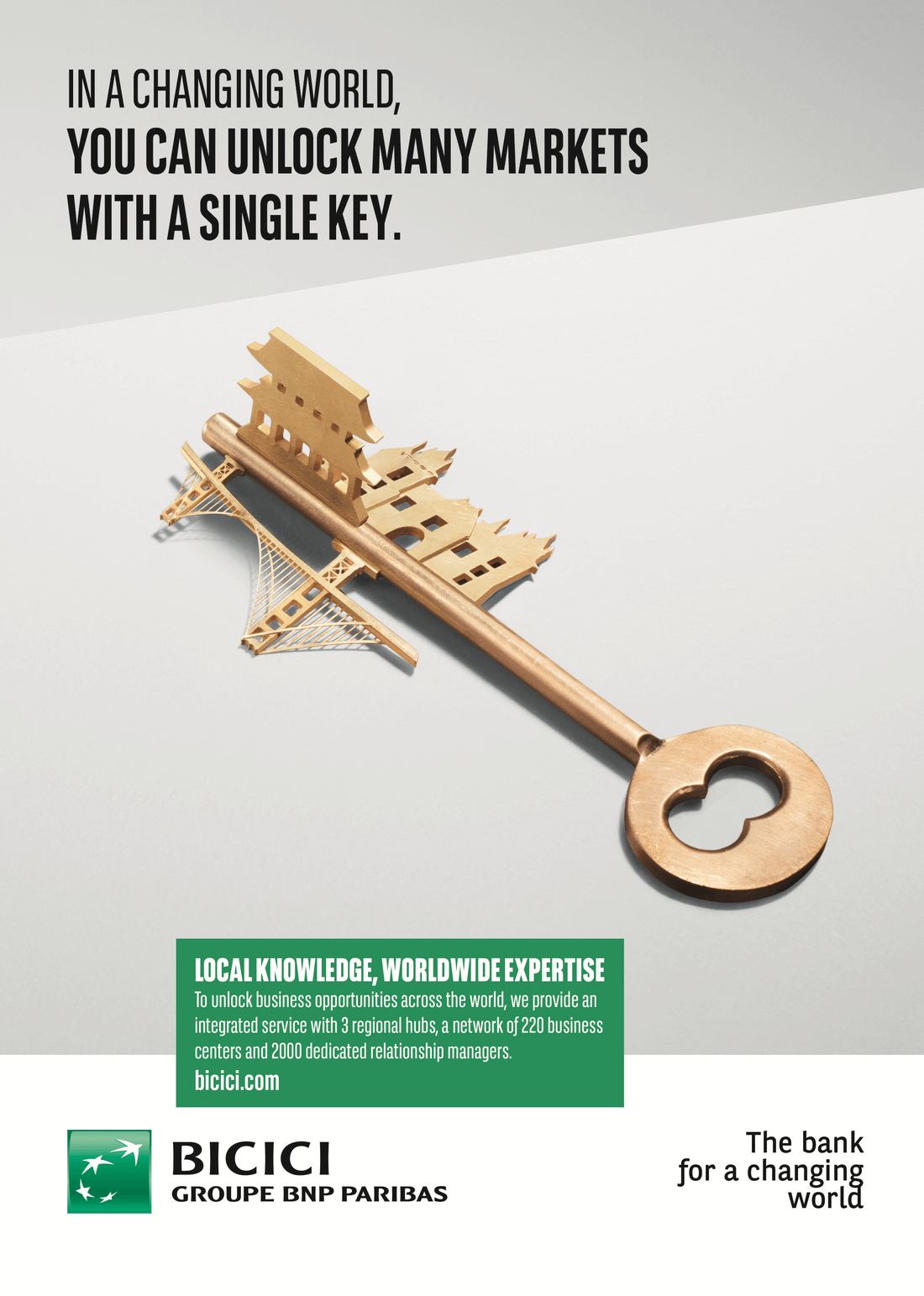