This article also features in The Report: Colombia 2016. Read more about this report and view purchase options in our online store.

Research & Innovation
From The Report: Colombia 2016
View in Online Reader

The 2015 Global Innovation Index ranked Colombia 67th out of 141 countries for its innovation potential, below Chile (42nd), Costa Rica (51st) and Mexico (57th), but ahead of Brazil (70th) and Peru (71st). In a bid to strengthen its competitiveness in international markets, the Colombian government plans to double expenditure on science, technology and innovation (STI) from 0.5% of GDP in 2015 to 1% of GDP by 2018. As a regional comparison, Brazil spends 1.74% of GDP on STI activities, while Mexico spends 0.73%, according to the Ibero-American and Inter-American Network for Science and Technology Indicators. Even lower is the country’s annual expenditure on research and development activities, which reached 0.19% of GDP in 2014, according to the Colombian Observatory for Science and Technology. Authorities are now implementing legal measures to encourage expenditure on research and innovation activities in the private sector, including improving access to financing for research for small and medium-sized enterprises.

Interview:Daniel Quintero Calle What infrastructure is required to facilitate and incentivise entrepreneurship in Colombia, and what role can incubators play in this regard? DANIEL QUINTERO CALLE: Rather than supporting infrastructure for innovation, Colombia needs to strengthen links between different stakeholders, such as private companies, investment funds, universities and others. Furthermore, there is room – especially in the secondary cities – for greater numbers of mentors, investment… 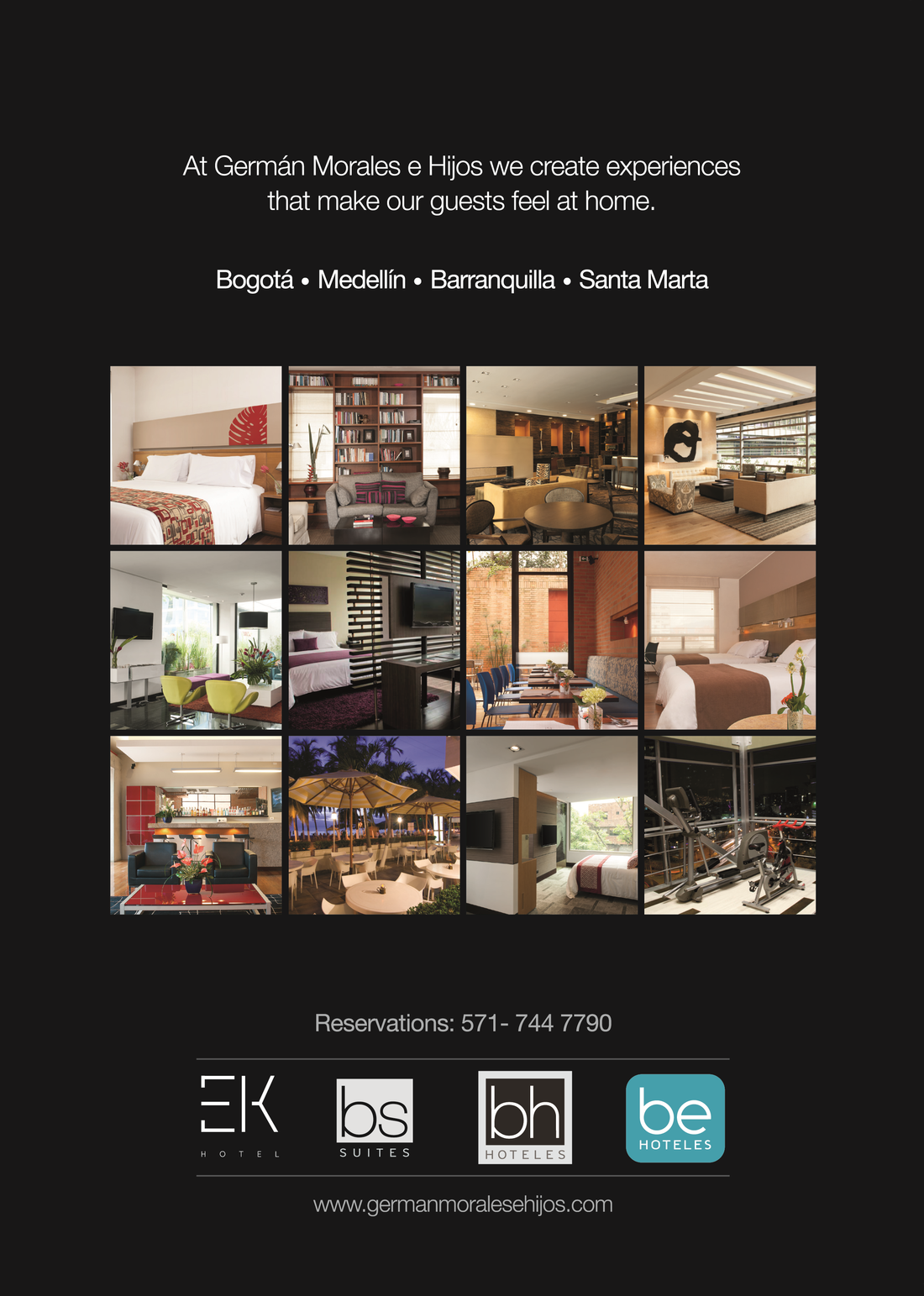