Country Profile
From The Report: Colombia 2014
View in Online Reader

In just a decade, advances in the fight against insurgent groups, coupled with long-term policies that have generated confidence among investors, have radically changed the way the world looks at Colombia. On the political front, the government of President Juan Manuel Santos Calderón has maintained a dialogue over the past 18 months with the Revolutionary Armed Forces of Colombia, with hopes of achieving peace after half a century of internal conflict. The possibility of a peace agreement has the potential to redefine not only the political climate in Colombia but also the economy – important for a country that still faces significant challenges. High crime rates in major cities, coverage gaps in education and health, and a high inequality coefficient are some of the issues the government will work to tackle in the next four years. This chapter contains interviews with Juan Manuel Santos Calderón, President of Colombia; Maria Ángela Holguín, Minister of Foreign Affairs; and Hasan Tuluy, World Bank Regional Vice-President for Latin America and the Caribbean.

In just a decade, advances in the fight against insurgent groups, coupled with long-term policies that have generated confidence among investors, have radically changed the way the world looks at Colombia. Since its 1999 real estate bubble crisis, Colombia has demonstrated economic strength, particularly in the midst of the global recession only a few years ago. On the political front, the government of President Juan Manuel Santos Calderón has maintained a dialogue over the past 18 months with…

Interview:President Juan Manuel Santos Calderón How will you compensate for revenue shortfalls caused by volatility in commodity prices? JUAN MANUEL SANTOS CALDERON: We have approved a number of reforms, including a new fiscal rule, a reform for fiscal sustainability and a new royalties law. These are important tools to ensure macroeconomic stability both in boom times and in times of scarcity. Thanks to these reforms, Colombia’s institutional framework for managing public resources is…

Interview:Maria Ángela Holguín What is being done to enhance relations with Asian countries, including through the Pacific Alliance? MARIA ANGELA HOLGUIN: Our ties with Asian powers such as China, South Korea and Japan have grown significantly in recent years. In the last few years, we have received the leaders from Korea and Japan and have sent more than 20 diplomatic missions to China. This helped our commercial relations to the point of signing a free trade agreement with Korea and negotiating…

With its economy growing steadily and peace talks with guerrillas taking place, Colombia is polishing its image abroad and becoming more of a go-to destination for travel and business in Latin America. Federal Government Colombia is a constitutional republic with executive, judicial and legislative branches. The president is the head of government and elected by popular vote for up to two four-year terms. President Juan Manuel Santos Calderón, first elected on August 7, 2010, was re-elected…

Interview:Hasan Tuluy With commodity prices forecast to fall, how can Colombia maintain an equitable trade balance? HASAN TULUY: In the short term, any abrupt fall in commodity prices would cause the balance of payments to deteriorate and the currency to depreciate. However, this depreciation could help improve the variety and volume of non-commodity exports. Colombia has an important manufacturing sector that would benefit from a more competitive exchange rate. In any case, the long-term…

It is not easy to forecast the exact economic, demographic and social impact of a signed peace accord between the national government and the Revolutionary Armed Forces of Colombia (Fuerzas Armadas Revolucionarias de Colombia, FARC). The question is not whether it would have a big impact, but exactly how big and after how long. Colombia could see vast demographic changes as many of its 5.7m displaced citizens – a number second only to Syria’s – return home. Farmers have sought security away… 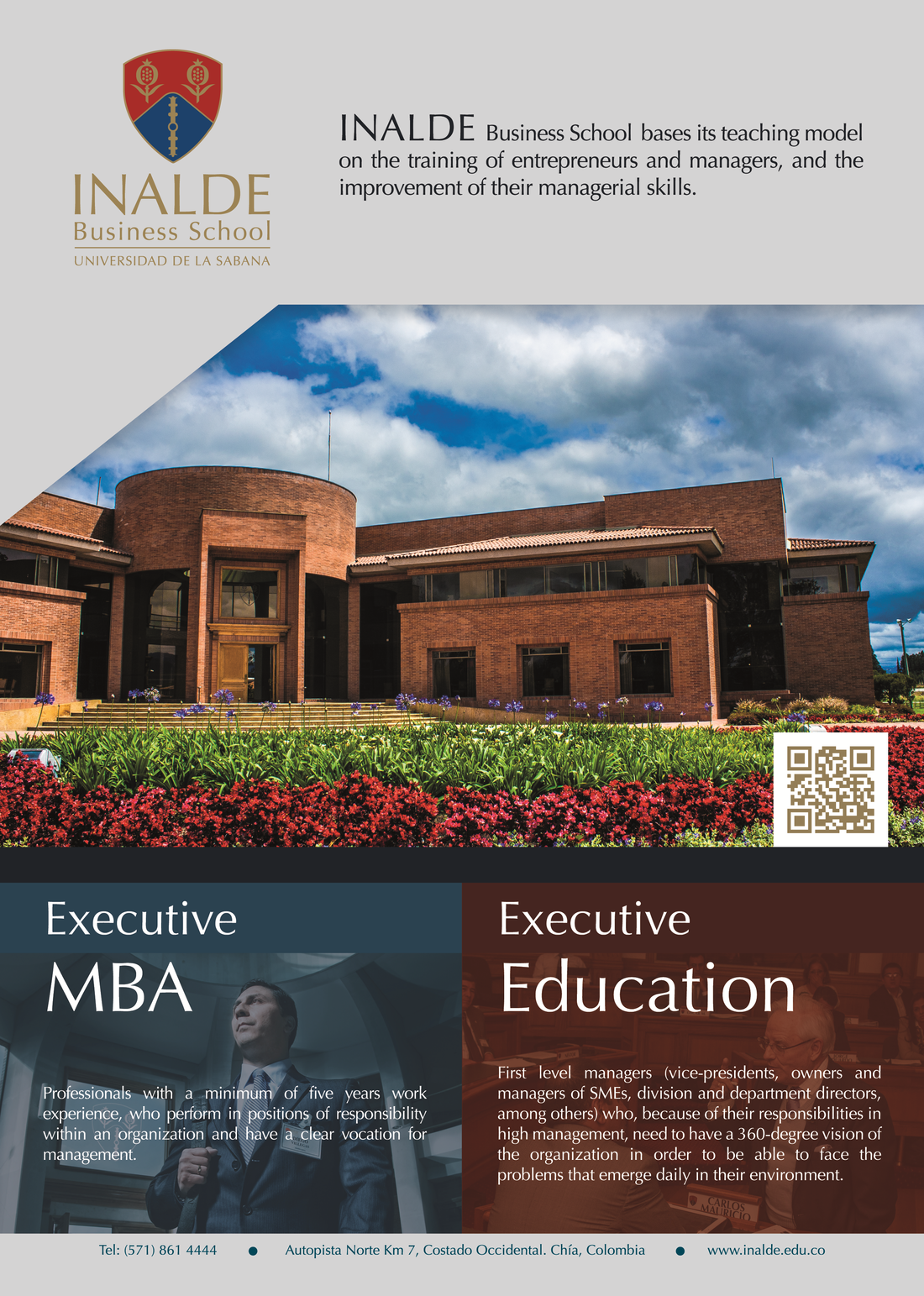