This article also features in The Report: Bahrain 2017. Read more about this report and view purchase options in our online store.

Tourism & Retail
From The Report: Bahrain 2017
View in Online Reader

With its long history as a trading centre, its wildlife and its ancient forts and mosques, Bahrain has strong appeal to draw in visitors from near and far. Made up of more than 30 islands, the archipelago is easy access for people living in the Gulf region – making it a prime destination for short stays – and visitors are able to check in to one of the increasing number of four- and five-star hotels operating in the kingdom. With the arrival of major international players and an increase in retail properties, which have established themselves as important aspects of the kingdom’s tourist landscape, not to mention cheaper and more easily obtained visitor visas, there is a lot for those involved in the tourism sector to feel positive about.

With its long history as a trading centre, its wildlife and its ancient forts and mosques, Bahrain has strong appeal to draw in visitors from near and far. Made up of more than 30 islands, the archipelago is easy access for people living in the Gulf region – making it a prime destination for short stays – and visitors are able to check in to one of the increasing number of four- and five-star hotels operating in the kingdom. BY THE NUMBERS: Bahrain’s tourism sector – which is already…

Being a short distance from more populous nations means Bahrain’s retail sector is strongly linked to tourism, with many visitors coming to the kingdom for the express purpose of shopping. Around 11m people drive across the King Fahd Causeway between Saudi Arabia and Bahrain every year, and according to a tourism survey for the third quarter of 2015, shopping was the main purpose of visiting Bahrain for nearly 23% of inbound tourists arriving via the causeway. EXISTING MALLS: Retail properties…

Interview: Sheikh Khaled bin Humood Al Khalifa What is being done to cultivate more destinations and activities across Bahrain? SHEIKH KHALED BIN HUMOOD AL KHALIFA: The BTEA has designed a strategy called the “Four As”: accessibility, attractions, accommodation and awareness. To increase accessibility, we have looked at our target markets and are working to improve accessibility for each one. Our main target market is the GCC, with more than 20m outbound travellers per year. Because of its…

Bahrain has a new tourism strategy as of 2016, together with a new tourism identity, to build greater awareness of the country as a travel destination. The strategy aims to see tourism revenue increase to $1bn annually by 2020, up from around $700m in 2015. This would almost double the contribution of the sector to GDP from about 3.6% in 2015 to 6.6% for 2020. The strategy also names specific objectives targeted for growth, including measures such as increasing the average length of stay… 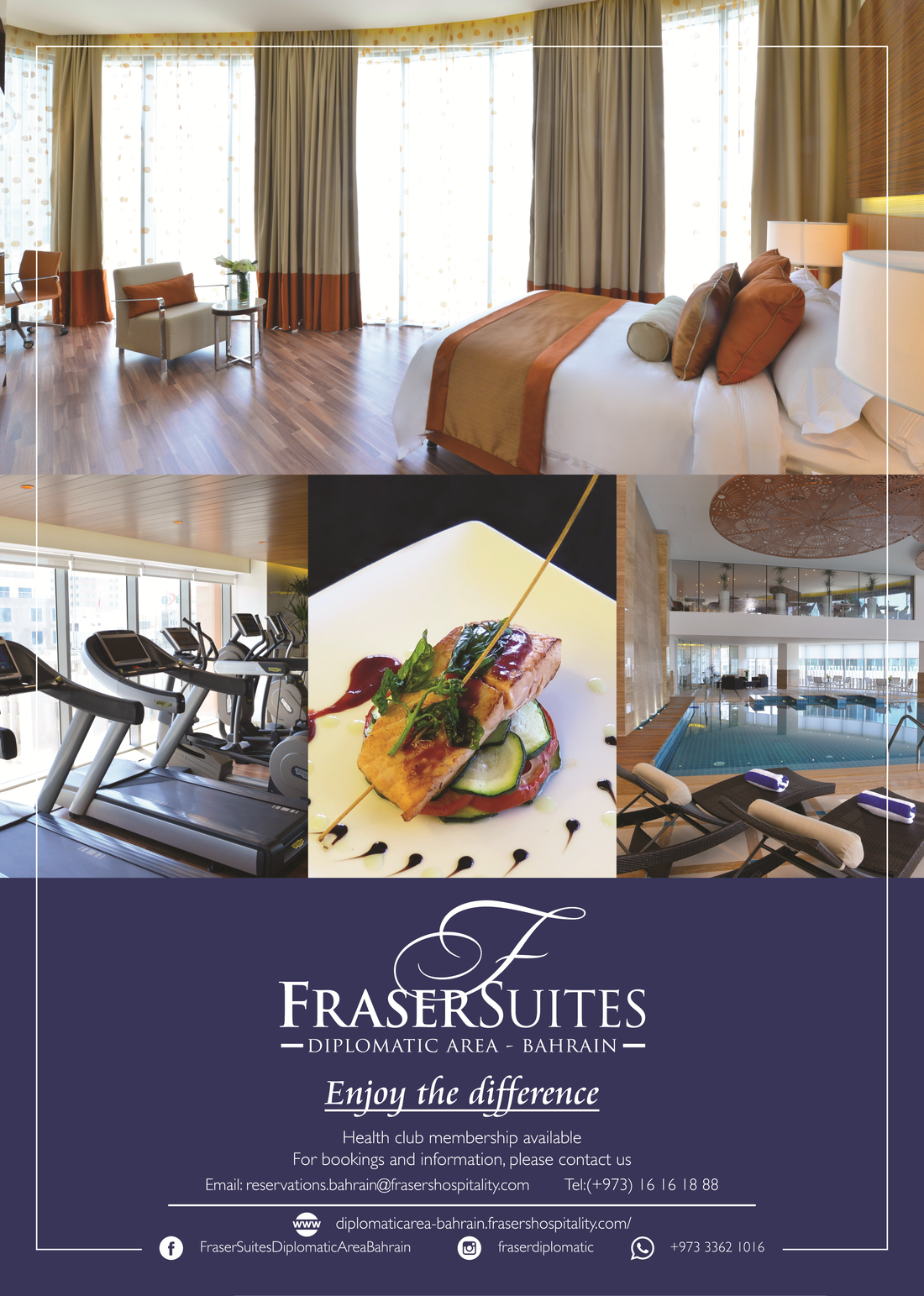