This article also features in The Report: The Philippines 2015. Read more about this report and view purchase options in our online store.

I would like to reaffirm the enduring alliance between the Philippines and the US. I thank President Aquino for his partnership and the deeper ties that we have forged. I am especially proud to be here as we remember one of the defining moments of our history, the 70th anniversary of the battle of Leyte during the Second World War and the beginning of the liberation of the Philippines. Together, Filipinos and Americans put up a heroic defence, at Bataan and Corregidor. Together, they endured the agony of the death marches and the horror of the prisoner of war camps. Many never made it out. In those years of occupation, Filipino resistance fighters kept up the struggle and hundreds of thousands of Filipinos fought under the US flag.

I see the spirit of these veterans – their strength, their solidarity – in you as well when you train and exercise together to stay ready for the future, when our special forces advise and assist our Filipino partners in their fight against terrorism, and when you respond to crises together, as you did after Hurricane Haiyan. Along with your civilian partners, you rushed into the disaster zone, pulled people from the rubble, and delivered food and medicine. You showed what friends can do when we take care of each other. During my visit, President Aquino and I agreed to begin a new chapter in our alliance. Under our new agreement, US forces can begin rotating through Philippine airfields and ports. We will train and exercise together more to bring our militaries even closer, and to support your efforts to strengthen your armed forces. We will improve our ability to respond even faster to disasters like Haiyan.

Deepening our alliance is part of our broader vision for the Asia Pacific. We believe that nations and peoples have the right to live in security and peace, and to have their sovereignty and territorial integrity respected. We believe that international law must be upheld, that freedom of navigation must be preserved and commerce must not be impeded. We believe that disputes must be resolved peacefully and not by intimidation or force. That is what our nations stand for. That is the future we’re working for and that’s why your service is so important. For more than 60 years, the US and the Philippines have been bound by a mutual defence treaty. Our commitment to defend the Philippines is ironclad and the US will keep that commitment, because allies never stand alone.

I want to leave you with an incredible story that captures the strength of our alliance. We all know about the massive international response after Haiyan. What few people realise is that it started all with a single aircraft carrying a handful of Filipino and American troops and civilians. The storm hit land that Friday. The very next morning, the first aircraft took off – a Philippine C-130 carrying Captain Roy Trinidad, a Philippine Navy SEAL; Colonel Mike Wylie, US Marines; and Major George Apalisok, US Air Force. Just hours after the storm passed, with Tacloban devastated, they landed at the airport. And the next day, they were joined by others, including Army Major Leo Liebreich. In the days that followed, they worked together – Filipinos and Americans – setting up a medical station, clearing debris from the runway, reopening that airport. Filipino soldiers unloaded aid from US cargo aircraft. US troops loaded supplies onto Filipino helicopters. And when all the cargo was off those aircraft, our troops worked together to help local residents aboard so that they could be evacuated to safety. And over and over, those grateful Filipinos responded with a simple word – salamat. 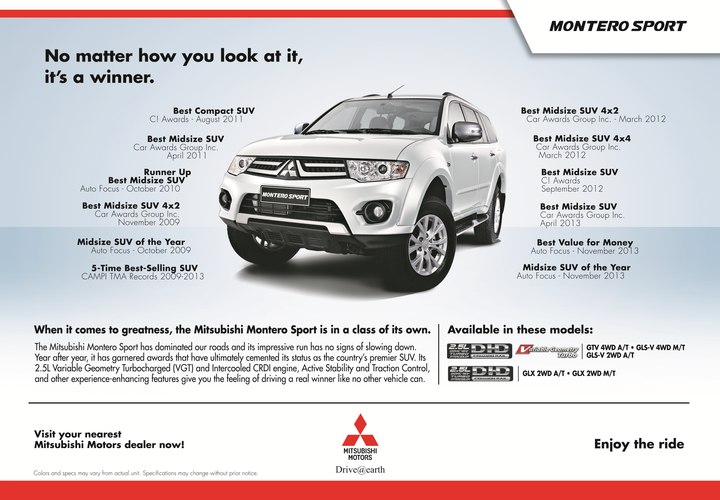 There’s a connection between our proud veterans from the Second World War and our men and women serving today – bound across the generations by the spirit of our alliance, Filipinos and Americans standing together, shoulder-to-shoulder, balikatan.

On behalf of the American people, thank you all for your service. Thank you all for making us so proud. To the Americans here, I am never prouder than when I am able to stand before you as your commander-in-chief. To our Filipino armed forces – thank you for being such an outstanding ally. Together, you are helping to secure the prosperity and peace of both of our nations.