How can Indonesia better protect its borders?

RYAMIZARD RYACUDU: The first thing we have to do is strengthen our relationship with neighbouring countries: by having better relations with them, we are protecting our borders. The second priority is improving and updating our navy, army and air force. We have modernised our fleet with small and large ships.

We have also reinforced our air force, and will continue these efforts in the future. We will not only continue purchasing ships, fighter aircraft and submarines from other countries: we will also develop our national defence industry. To protect our borders, we are increasing the number of patrols and the use of advanced technology – for example, by installing radars that detect any kind of intrusion or illegal movement. We have also defined our borders in a clear way. These are all ways to oversee our territory and protect our natural resources.

RYACUDU: Indonesia is an important maritime centre, from the east to the west, from the South China Sea to the Strait of Malacca, from the north to the south and from Asia to New Zealand. Ships transiting through these locations all have to pass through our territory. This is something that needs to be taken into consideration when we invest in our navy. The government has developed ocean tolls, and our role is to prevent any kind of disturbance such as the presence of pirates in these areas. In every toll zone, we will have areas where the navy’s fleet will secure the area, and we will continue increasing the number of ships and patrols for this purpose.

How can Indonesia improve its fight against terrorism and radicalism? 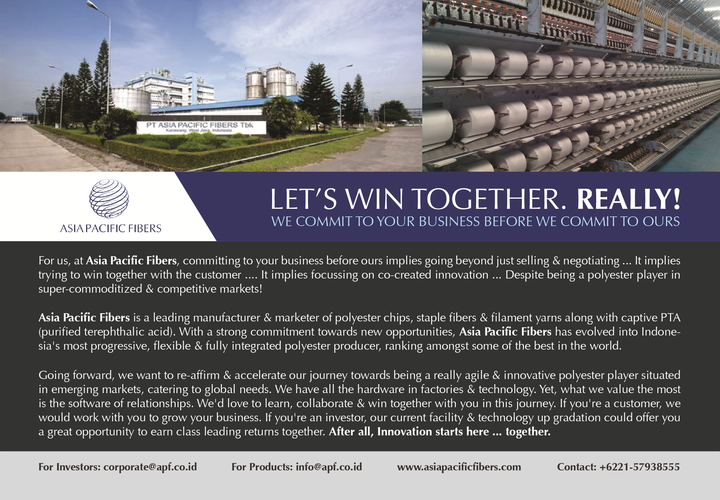 RYACUDU: Two of the greatest threats to our country are terrorism and radicalism. The Ministry of Defence has designated these two issues as priorities on its agenda. We have a strong anti-terrorist team, which collaborates with the army, navy, air force and police forces in our efforts to counter this threat.

We have also made some revisions to our constitution in order to streamline the implementation of operations between forces. The most important thing is to change the mindset of the population in order to prevent this type of radicalism from growing in our country, which has a population of more than 250m. Our people need to be protected from this kind of negative influence. For this, it is important that the Ministry of Defence enhance its partnerships with universities, religious associations and many stakeholders in the country. This way we work to raise awareness of the risks of radicalism. We are also increasing bilateral cooperation with other countries to exchange experiences and best practices.

What is the importance of increasing international military cooperation?

RYACUDU: In a world where stability is a challenge, it is important for us to be friends with every country and work together as much as possible. We need to strengthen our cooperation with fellow ASEAN member states as well as with Japan, South Korea, Australia and the US, among others. We will continue to increase joint patrols with our neighbours to protect resources and fight against pirates, but most importantly to build better relations.

We have to keep having annual or multiannual meetings between countries, where we can strengthen our defence cooperation and where our navies, air forces and armies can practice and conduct exercises together and share knowledge. This is a strategy that will allow us to face growing threats that are common around the world. Together we will be able to address critical issues such as terrorism, natural disasters, cyberattacks and drug trafficking.